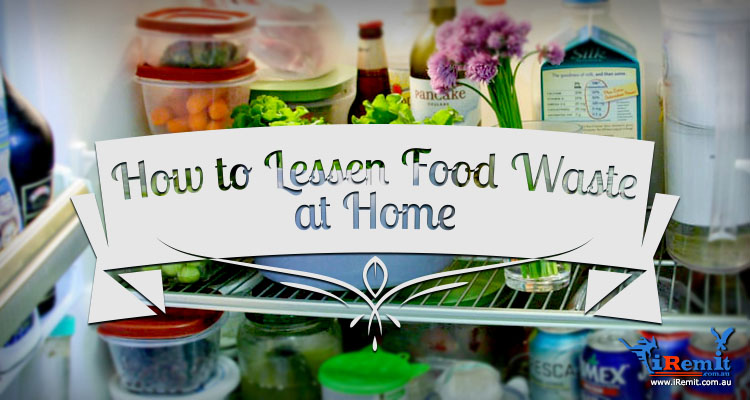 How to Lessen Food Waste at Home

I hate doing household chores, but let’s face it, they’re part and parcel of this thing that my generation likes to call adulting. Ugh.

Cleaning out the fridge is the worst, especially if you’re like me and you tend to go crazy at the supermarket. I mean, have you ever looked at a jar of Nutella/fancy cheese spread/mythical fruit jam and went, “Oh, cool!” while tossing it into your cart, only to forget about it six months later, when it’s got fuzzy green mold and grown legs of its own? Yeah, me too.

Seriously speaking, though, the amount of food most of us end up throwing out during a fridge clean is quite sobering. When you consider how a lot of Filipinos go hungry everyday, it’s enough to make you want to lessen your household’s food waste.

So, how can you maintain a clean fridge AND throw much less food out? Here are some useful tips: 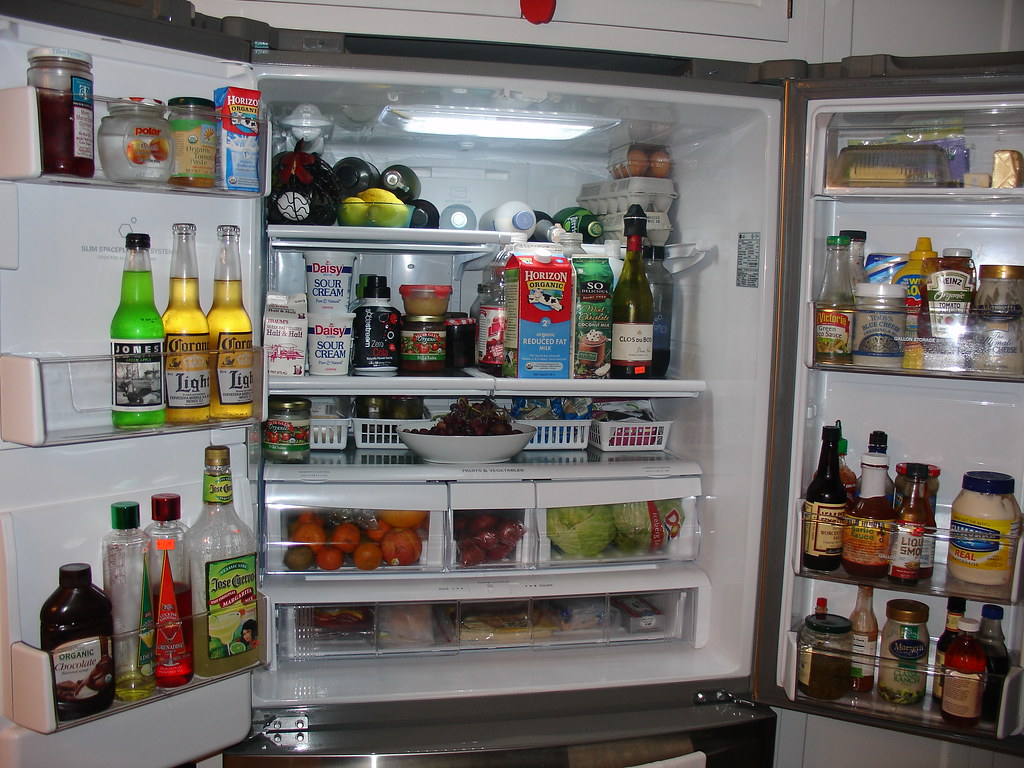 The door is the warmest part of your refrigerator, so don’t put your dairy products there. Put hardier groceries like condiments there instead. (Those fit better in the shelves too.)

Since dairy products like milk, butter, and eggs have to be kept cold just until they’re to be used or consumed, store them on the top shelf instead as that’s the coldest part of the fridge. Meat belongs to the middle shelf, while vegetables should go in the drawers. (Those are called “salad draws” for a reason, after all.)

This might seem like a small thing, but storing your groceries at the correct temperature by positioning them properly in your fridge significantly increases their shelf life.

Did you know that leftover cheese rinds can enrich soup flavors? And that parsley stalks and carrot leaves can be added to pasta sauce and pesto? (Now you do.)

The point is, don’t be so quick to throw away vegetable skins or fruit peelings. The former can be boiled down with meat bones to produce rich, flavorful stock, while the former can be sliced up and added to a teapot for a fruity, fragrant hit.

I’ve even tried making candy out of orange and lemon peels, and they were delicious dipped in chocolate. You can try the recipe for them here.

Let’s say you can’t make soup or sauce or candy out of your cooking refuse. (Eggshells still can’t be eaten, after all.)

Instead of tossing them out into the garbage, turn them into a compost pile. Your garden (and Mother Earth) will thank you for it.

4. Make the most of your freezer.

The freezer is a godsend for extending the shelf life of your food. Cakes, uncooked brown rice, hard cheese, nuts, and wilting root vegetables can all be stored here. Leftover cooking wine and soup stock can be divvied up into ice cube trays and frozen so they can be reused later on.

Pro-tip: store your frozen food in ziplock bags and label them with their storage dates. This allows you to keep track of how long something’s been in the freezer at a glance. 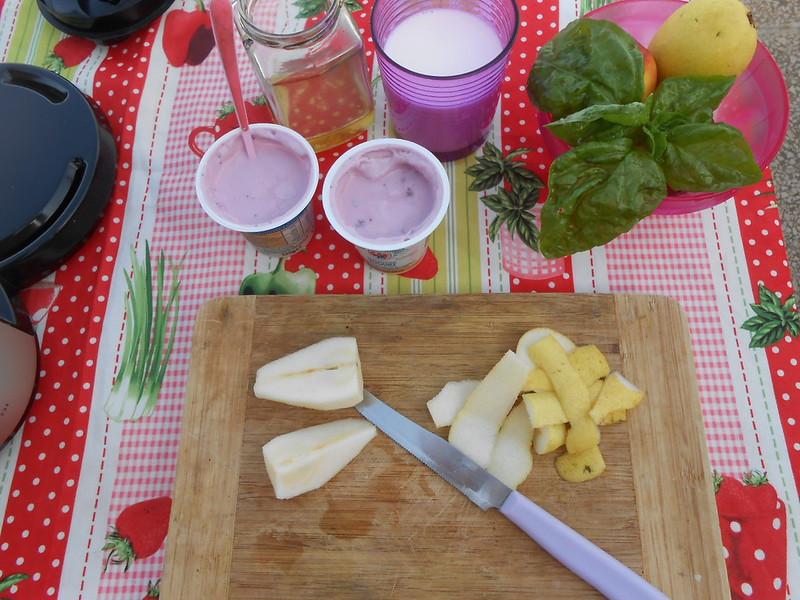 Sometimes, just because something is no longer as fresh or as pretty when you first bought it doesn’t mean that it’s destined for the garbage can.

Veggies that have gone limp, for instance, can be blitzed into smoothies. Storing a stale slice of cake in a container with a slice of bread or apple can make it good as new.

And that mold that’s started to creep up on that slice of Parmesan cheese? You can cut it off at least 2.5 cm below where it’s growing, and still eat the rest. That only applies to hard food like cured meat and certain fruits and cheese, by the way. Softer food that’s got mold on it should go straight into your compost pile.

Being more mindful of what we throw out can help us be mindful of what we buy and consume. Short of eating expired goods (please don’t), there are a lot of things we can do to minimize or perhaps even eliminate our food waste. Not only is this a good thing for the environment, but it’s also great for our wallets. Plus, a less cluttered fridge is easier to clean as well, yes?