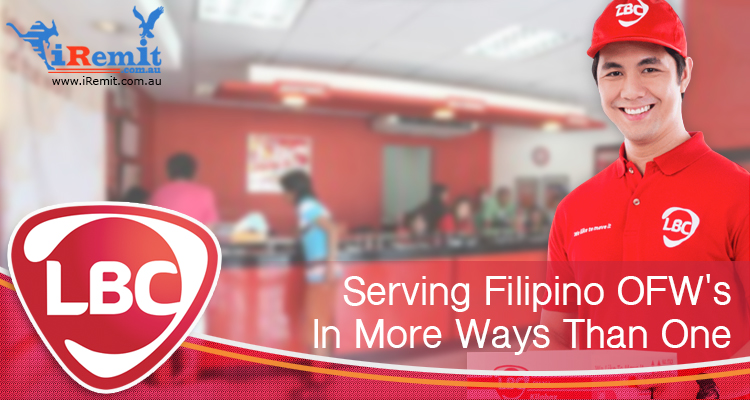 By Serena Estrella in Business and Career
February 2, 2017

LBC: Serving Filipino OFW’s in More Ways Than One

They’re not the cheapest, but they are the best.

I’m talking about LBC. Sure, there are cheaper options for shipping your packages, but in my five-year experience of sending off parcels to clients, friends, and relatives, LBC has been the most reliable, which is more than I can say for a lot of the new competitors in today’s logistics industry. (I’m looking at you, Fastrack.)Their remittance services make it a lot easier for me to collect payments from clients in far-off provinces too.

Anyhow, this company has established itself as a market leader from the get-go. The Luzon Brokerage Company (LBC) was founded by Carlos Linggoy Araneta around the time the country (and the rest of the world) struggled to rebuild itself after World War II. LBC was actually a brokerage and air cargo agent before it evolved into a forwarding service provider several years later.

It should also be noted that LBC was the first to introduce overnight delivery services in the Philippines, making the company very popular among Filipino business establishments. As the OFW’s swelled in number, so too did the company’s branches. The first international LBC branch was put up in San Francisco, California in 1985, with other branches mushrooming in nearby Asian countries like Hong Kong, Malaysia, Singapore, Taiwan, and Brunei not long after. 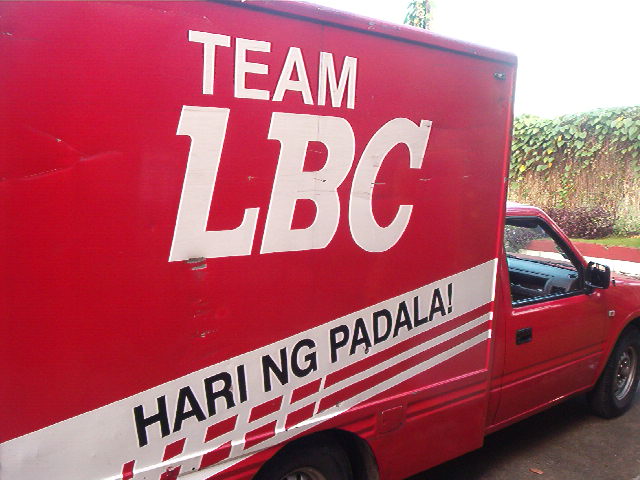 With a growing network of over 6,400 locations, partners, and agents in over 30 countries, it was only natural for the logistics company to expand its services beyond transporting balikbayan boxes from OFW’s to their Philippines-based recipients. They came up with their money remittance services (primarily for the OFW’s benefit) once the US branch was established. More convenient solutions such as Branch Pick-Up and Bills Payment were added to their roster of services later on.

In the present day, LBC has grown to provide logistics services not only to individuals (Bills Xpress, Instant Pera Padala, Send and Swipe Card, and Online Remittance) but also to businesses (International Cargo, Courier and Parcel, General Cargo, Warehousing, etc.), all while staying true to its mission-vision to become the Global Filipino’s most trusted courier and remittance service provider.