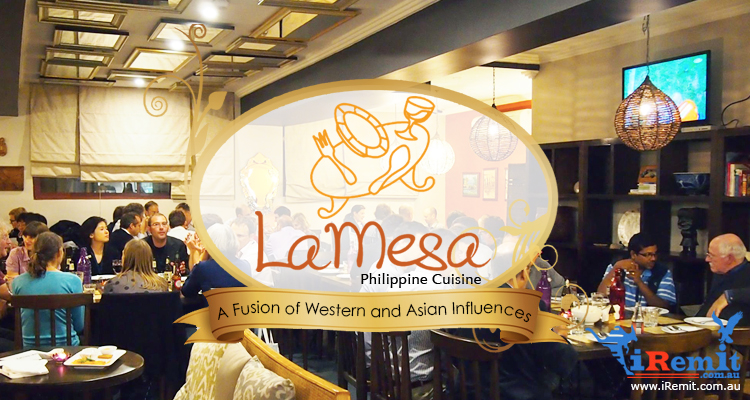 LaMesa Philippine Cuisine: A Fusion of Western and Asian Influences

In a Filipino home, la mesa (the table) is where most important conversations take place. Mealtimes are not just about food; they also foster closer relationships and family bonding. This might just be what the San Juans were thinking when they named their first Filipino restaurant venture.

Aptly called LaMesa Philippine Cuisine, the restaurant is not only a great place to dine and wine, it provides the perfect atmosphere to talk, bond, and have fun!

LaMesa Philippine Cuisine is owned and managed by Mr. Rey San Juan and his wife, Ms. Raquel San Juan. Rey and Raquel respectively hail from Marilao, Bulacan and Catarman, Northen Samar. Having opened their first Filipino restaurant in Dee Why more than twelve years ago, they have always dreamt of opening a restaurant in Sydney, where they can showcase the Philippine cuisine to more clientele. This dream came true when they relocated LaMesa Philippine Cuisine to Haymarket, Sydney in 2013. 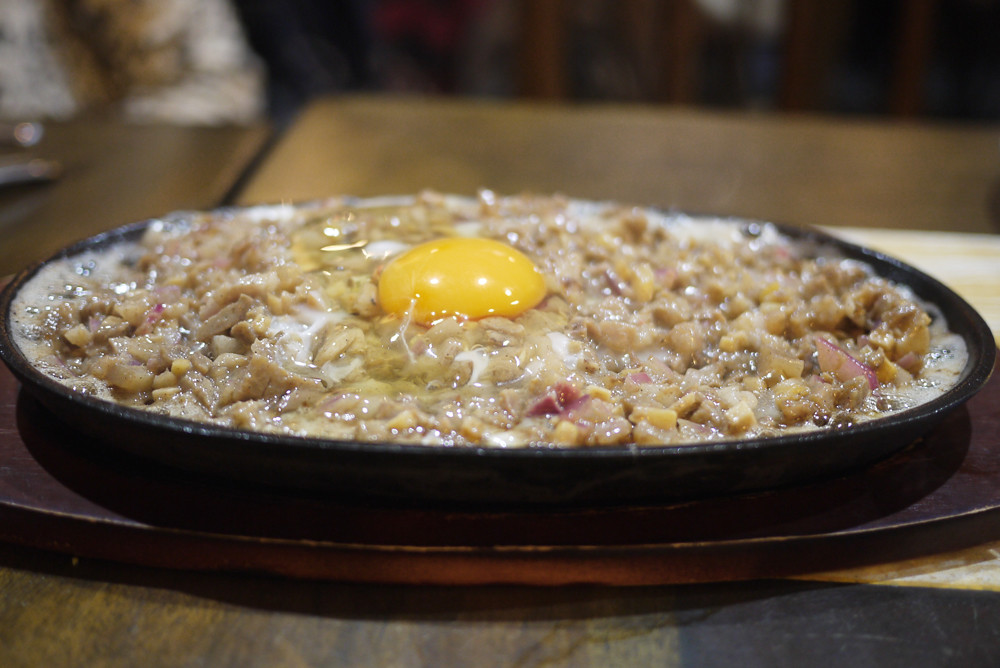 LaMesa Philippine Cuisine offers a menu that captures the various Western and Asian cultural influences of the country; an amalgamation of Spanish, Chinese, Malay, and American dishes—that is the Philippine cuisine. Their most popular dishes include crispy pata, kare-kare, sinigang na hipon, adobo, and lumpiang shanghai.

Reviews for LaMesa Philippine Cuisine have been generally positive. “I absolutely loved their crispy pata. The pork was simply exquisite. The adobo was absolutely divine,” said Christinaskater, a reviewer at UrbanSpoon.com. ZiggyPitty, a reviewer at TripAdvisor.com, had this to say: “The food here is fantastic. The meals tasted authentic and you can tell the place uses fresh ingredients.” Gourmet Getaways, a food blog, described LaMesa Philippine Cuisine as an obvious favorite for many diners.