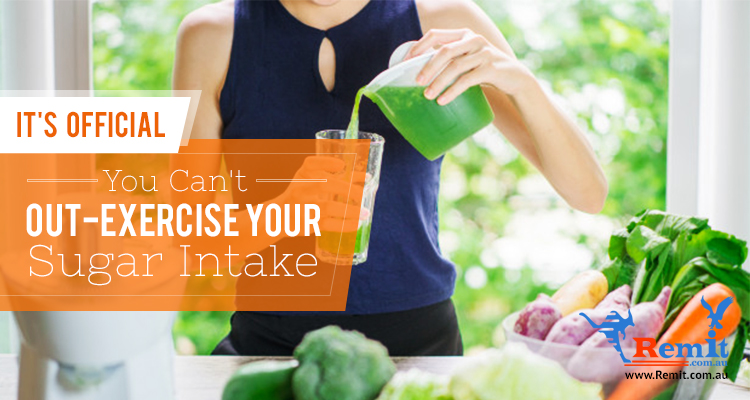 By Serena Estrella in Health and Fitness
October 8, 2018

Whoever did the PR for the sugar industry should be given a medal or hanged, depending on who you ask.

For so many years now, we’ve taken it for granted that eating fat is what makes us, well, fat, or that killing yourself at the gym is all it takes to get a killer body. Then, out came the slogan, “Sitting is the New Smoking,” which pretty much pinned the blame for numerous chronic diseases on the sedentary lifestyle heralded by prolonged sitting.

And in the midst of all the conflicting health news, the real culprit lay largely undetected. What’s really causing the 21st century epidemic of obesity and poor health? According to the three authors of an editorial in the British Journal of Sports Medicine, our sugar intake is largely to blame. 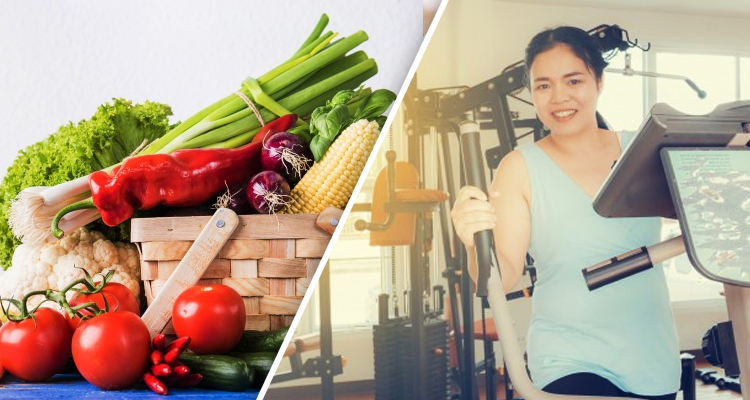 The published study didn’t exactly negate the positive effects of exercise. It did acknowledge the activity’s excellent health effects, such as alleviating anxiety and reducing the risks of cardiovascular disease and dementia, among other ailments.

What the researchers disputed was exercise’s role in weight loss, citing that it can’t really bring about the latter on its own, or more specifically, without the careful restricting of calories. They also posited that exercise doesn’t make up for an unhealthy diet, and that a person with a normal weight who works out regularly but continues to eat poorly can still fall grievously ill.

For one, obesity statistics have exponentially increased over the past three decades despite the nature of exercise going largely unchanged. Given that one half of the equation (i.e., physical exertion) has remained constant, the researchers concluded that the cause lay in the food we are eating, echoing the opinion that a poor diet now generates more disease than physical inactivity, alcohol, and smoking combined.

How Sugar Has Steadily Taken Over Our Diets 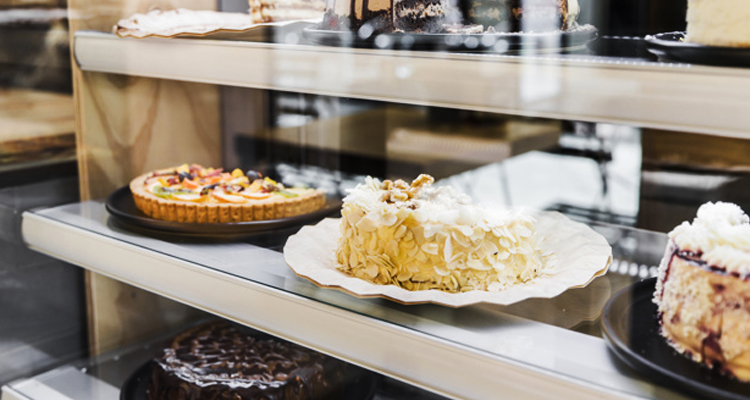 Our bodies need a little sugar to function normally, but our consumption regularly exceeds the World Health Organization’s (WHO)’s recommended daily intake of 25 grams (6 teaspoons) for women and 35 grams (8 teaspoons) for men.

This is because sugar has gotten increasingly hard to avoid. It’s practically everywhere now.

Apart from intrinsic sugar, which naturally occurs in, say, fruits, there’s the huge amount of sugar being added to processed foods since the former is a cheap preservative that makes things taste more appealing. Take a quick look at the nutritional labels on white bread, ketchup bottles, or tomato pasta sauce, and you’re guaranteed to find the words maltodextrin, dextrose, glucose, hydrolysed starch, galactose, and sucrose, which, by the way, are all forms of refined sugar.

Even our supposedly healthier alternatives are loaded with sugar. Fat-free yogurt, for instance, can have up to 26 grams of sugar per 150-gram pot. Fresh fruit juice is no exemption, either, since the naturally-occuring sugars in fruit are concentrated in each glass, making you consume a lot more of the sweet stuff than you would have if you just ate the fruit.

Worst of all, sugar is ridiculously addictive. Eating it makes your blood sugar levels go up, boosting your energy and making you feel good. Unfortunately, this is often followed by a sugar crash, which is often characterized by irritability, fatigue, and a hankering for the next sugar fix, resulting in a vicious cycle.

What Can We Do? 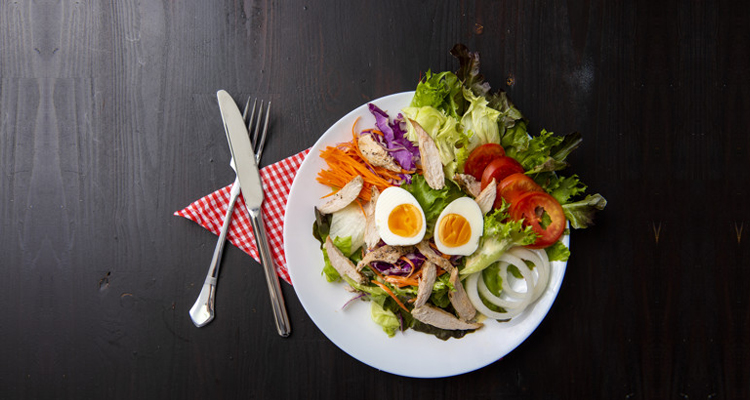 More than just examining the labels on our food a bit more closely, though, we really need to start educating ourselves better about nutritional matters. That way, perhaps we won’t be so easily hoodwinked by unscrupulous companies making millions at the expense of our health.

So, what’s the lesson in all of this? I’m no nutritionist or doctor, and my lifestyle isn’t exactly the sort that can get you #FitnessGoals, but I suppose we should all listen to our body and simplify things.

When it comes down to it, good health isn’t about consuming nothing but organic stuff, cutting off all the fat and sugar entirely out of one’s diet, and/or doing burpees until you throw up. Eating right, sleeping well, and going for a walk whenever you can is still the holy trinity for wellness.