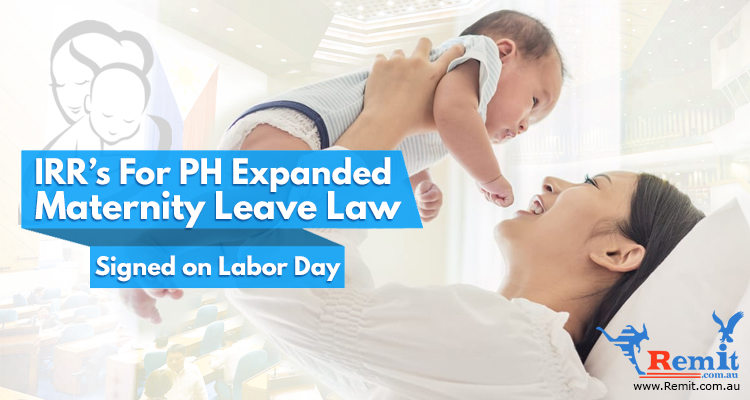 We all celebrate workers and their contributions on the first of May, and rightly so. They are, after all, the legs that our nation stands on.

And yet, there is one form of labor that often goes unrecognized and uncompensated: being a mother.

Okay, before you hit me with the old “but motherhood is its own reward” shtick, consider it from a labor perspective. Conceiving and bearing a child for nine months imposes irrevocable changes on your body, for one. In addition to that, childbirth is simply prolonged agony.

Oh, and then there’s actually having to bring up the baby to adulthood afterwards. Mind you, all that effort is just for one child. Filipino families have three, on average.

Thus, it’s only fitting that officials signed the implementing rules and regulations (IRR’s) for the expanded maternity leave law on Labor Day this year.

A Refresher on the Expanded Maternity Leave Law 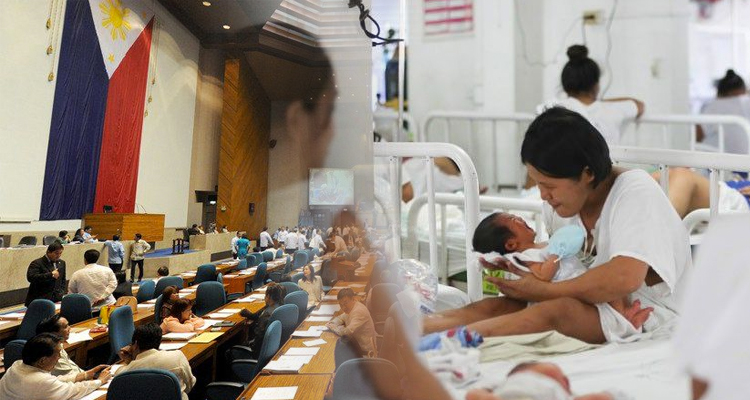 However, a bicameral committee still had to reconcile the differences between HB 4113 and SB 1305, its counterpart in the Senate. A key discrepancy, for instance, is the number of days for the paid maternity AND paternity leaves.

What to Expect From the IRR’s

The IRR signing paves the way for the Expanded Maternity Leave Law’s full implementation. Its finalized measures include the following:

As per, the law applies to every instance of pregnancy and to all female workers, regardless of civil status. The new provisions also don’t discriminate based on the beneficiary’s chosen method of delivery.

Sen. Risa Hontiveros, the law’s principal author and sponsor in the Senate, issued a joyful statement once the IRR’s were signed. “I welcome this development as this ensures the full implementation of the law and that all women will benefit from the measure.”

Let us hope that all governing bodies will thus honor all working mothers by properly implementing the new regulations.