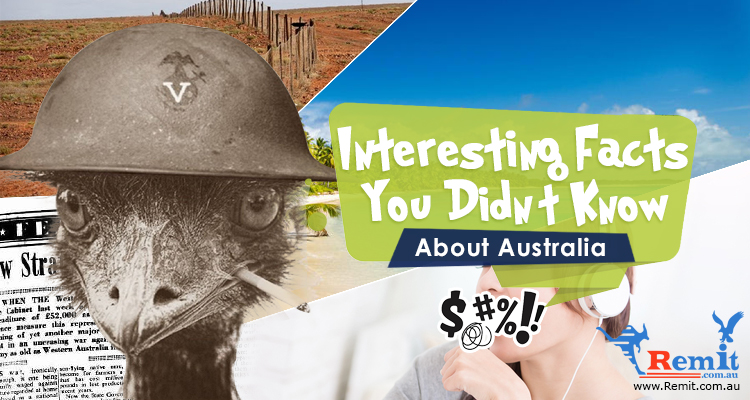 By Samantha Baluyot in Life in Australia
December 18, 2018

Australia, officially the Commonwealth of Australia, is a sovereign country comprising the mainland of the Australian continent, the island of Tasmania and numerous smaller islands.

For sure, when you hear the word Australia the things that will pop in your mind are kangaroos, Sydney, and their very unique accent. But what people don’t know is that Australia offers a lot of interesting facts from their history and laws.

So without further ado, here are some of the interesting facts about Australia that you should know.

Coat of Arms of Australia 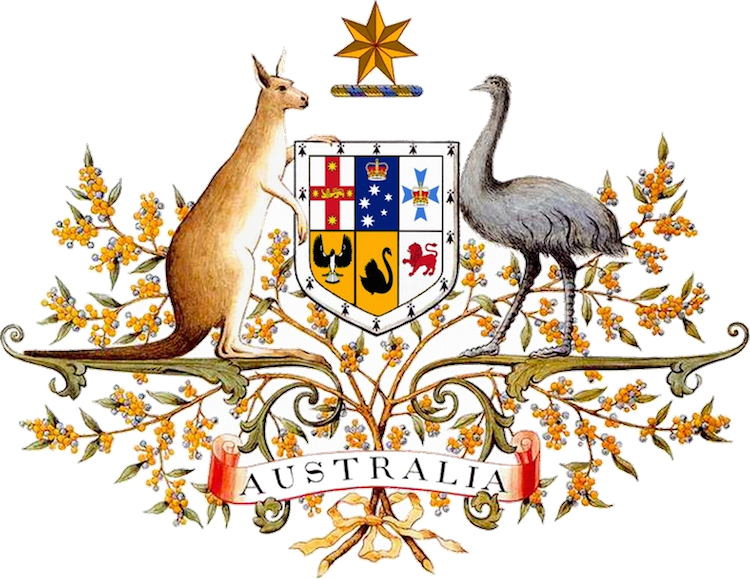 The Australian Coat of Arms explains a lot about Australia. It shows the six states that appear together inside a shield, above it is a gold commonwealth star with seven-point, six of the point represent the Australian states and the seventh point represents the territories.

At the left side of the shield, there’s a Kangaroo and an Emu on the right side. These two animals symbolized progress because these animals only move forward, and Australia’s goal is to always move forward never backward.

Some of you might not believe this but Aussies really had a war between Emus. Back in 1932, almost 20,000 Emus moved west searching for water and stumbled on one of their favorite foods: wheat, which devasted the farmers since Australia is already suffering through great depression at that time.

To make the story short,  soldiers used machine guns and 10,000 rounds of ammunition but little did they know, these huge birds are smarter and even faster than the soldiers. Obviously, the soldiers had underestimated the Emus. Several attempts to shoot the emus went poorly that most of the emus just dispersed into the wilderness unharmed.

The settlers tried several attempts to overthrow the emus but the federal government refused. The emus had won. One of the soldiers, Major G.P.W. Meredith later told the local paper, “If we had a military division with the bullet-carrying capacity of these birds, it would face any army in the world. They could face machine guns with the invulnerability of tanks.” 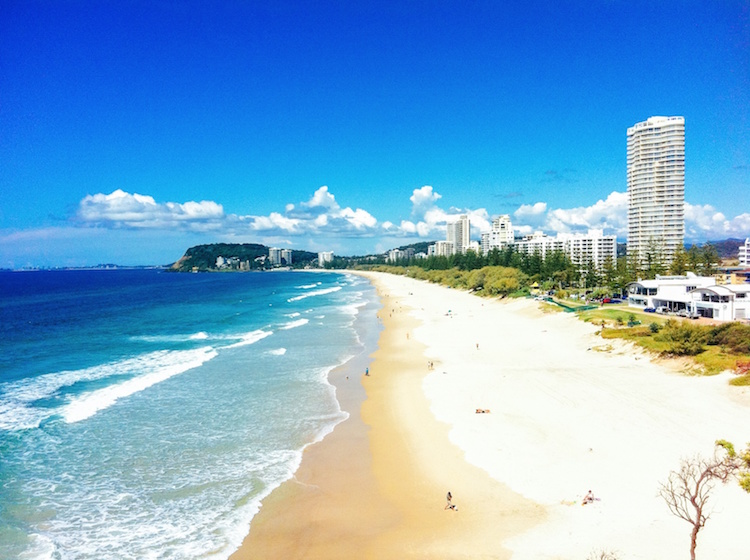 Australia has a surface area of no less than 7.686.850 million square km. ( incl. islands) and 26735 km. of coastline with 7000 beaches, the highway that runs around Australia is 24000 km. long, there are 2,000 national parks, 17 World Heritage Areas, and over 7,000 beaches and 8,000 islands! It is the only nation to occupy an entire continent, which is also the world’s smallest continent, despite Australia being a bloody big country.

Longest Fence in the World 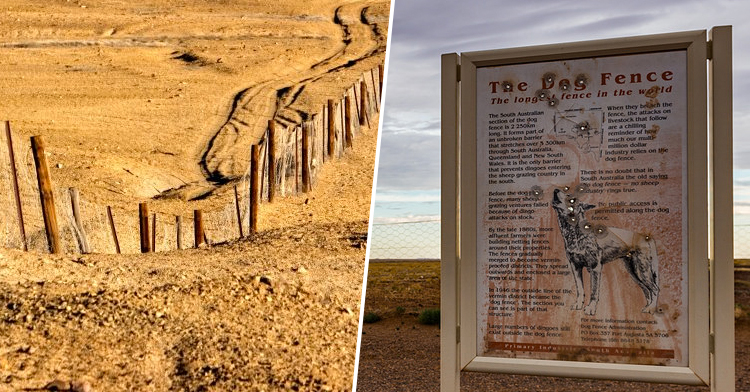 In the early 19th century, 24 rabbits were released into the wild without knowing that this release will cause a lot of trouble to Australia. The rabbits’ population quickly grew into 600 million that caused the destruction of crops. Fences were built to keep them out but it didn’t actually work.

Later on, dingoes became a bigger problem. The wild dogs eat everything, from fish to sheep, and were a menace to livestock farmers. Thus, the government spent millions to make the fence bigger and protect the precious fertile land against dingoes. The fence was completed by the mid-20th century.

Amazingly, the fence works. The fence costs $10 million a year to maintain–much less than the losses from wild dogs ravaging the countries cows and sheep. 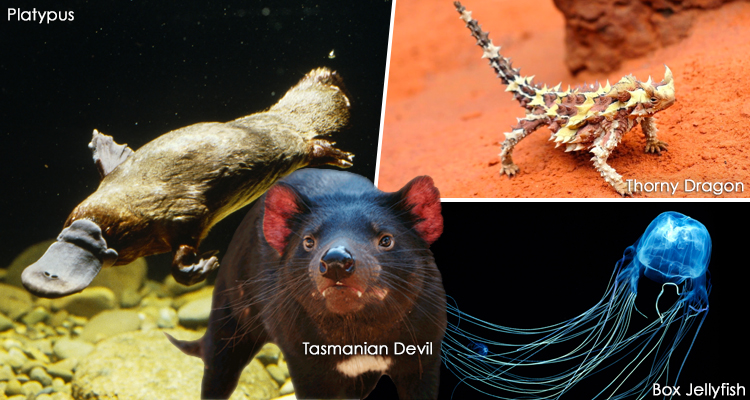 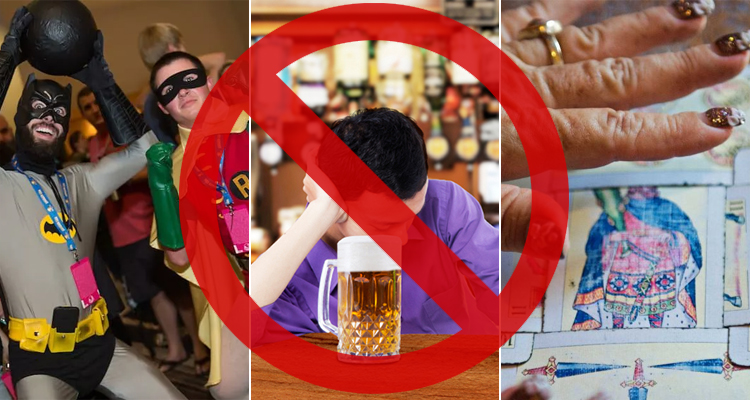 If you’re planning to visit Australia, you better make a short research first about their laws so you won’t make any trouble in their country. And if you think that their laws are similar to other countries, then you’re wrong.

Here is the list of weird laws in Australia that you should know: