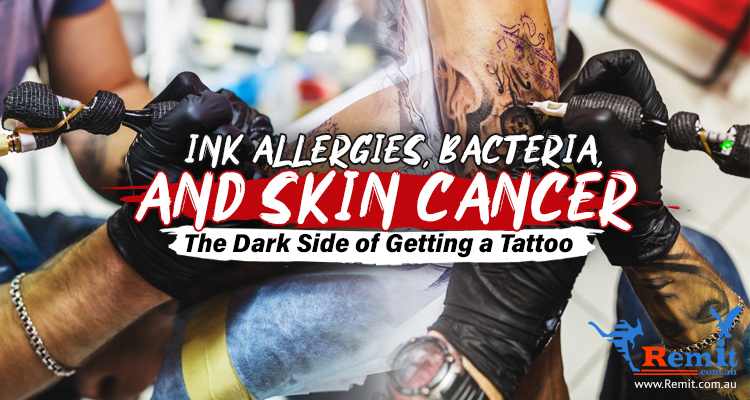 By Serena Estrella in Health and Fitness
January 17, 2019

Ink Allergies, Bacteria, and Skin Cancer: The Dark Side of Getting a Tattoo

Tattoo parlors are perhaps one of the few establishments that we millennials haven’t been accused of killing. If anything, tattoos are more commonplace among my peers than they’ve ever been among those of my parents’.

I even have an acquaintance who trekked all the way up north just to get inked by a nonagenarian renowned for being the last mambabatok or tribal tattoo artist. The resulting tat gave her major street cred, and she wound up being the first of many other intrepid travelers to make the trip.

This is not to say that tattoos are any less divisive, however. The younger generation might not so much as blink when a person with visible tattoos come into view, but the older and more conservative members of society generally look askance at such individuals. Some have even been known to pass on people with tattoos for employment or promotions, and quite a few companies don’t hire tattooed persons for fear that they might unwittingly offend certain customers.

What’s far more worrying than the prospect of losing jobs or clients over a tattoo, however, are the health risks that come with getting such. We’re all aware that blood-borne diseases like HIV can be transmitted by unsanitary needles, but are you aware that there are a handful of other health risks that lie hidden underneath your permanent body ink?

Hidden Health Risks Behind Getting Inked Tattooing involves depositing permanent granules of pigment under the skin, so there are lots of things that could go wrong during and after the process. Some of the lesser known hazards include: 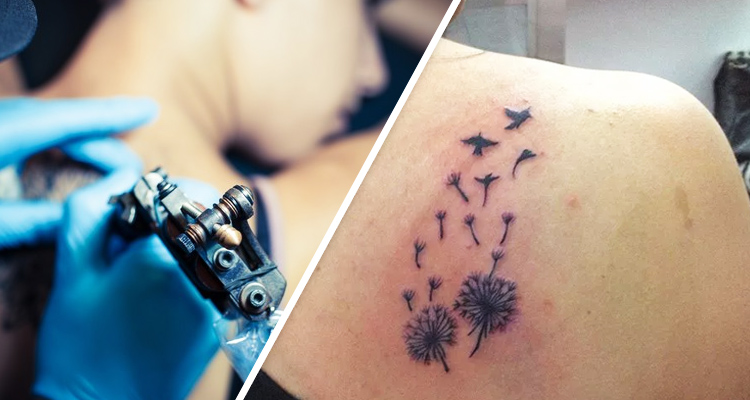 Classic pigments and degradations used in tattooing, such as dichromate, cobalt, cadmium, and mercury salt, serve to make colors like green, blue, yellow, and red, respectively, show up more vibrantly on the skin.

However, they can also cause allergic reactions in some people, and such can occur immediately after the procedure or even years later. 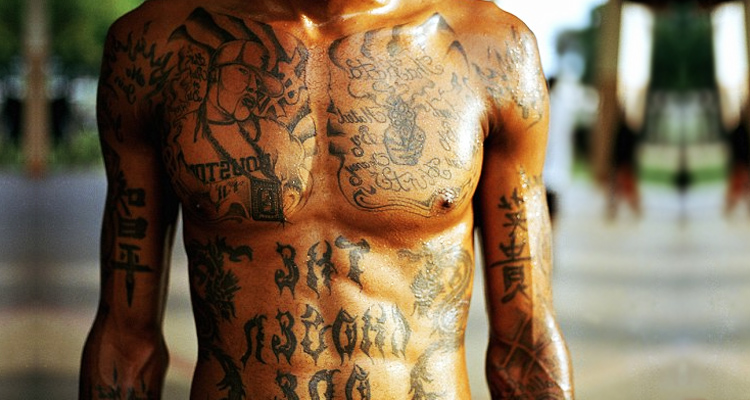 Yep, tattoos can interfere with how your skin sweats; tattooed skin has been observed to excrete about 50% less sweat than non-inked skin. Tattoos may also block the reabsorption of sodium and electrolytes released during perspiration.

So, if you’re planning to get a large tattoo where you have a lot of sweat glands, such as your arms or back, there’s a possibility that your body may struggle to cool itself down and hold onto nutrients. Recently-tattooed skin is like a fresh scar, so it’s especially vulnerable to bacteria. The exposure of open wounds to contaminated salty or brackish water, for instance, could facilitate infection. 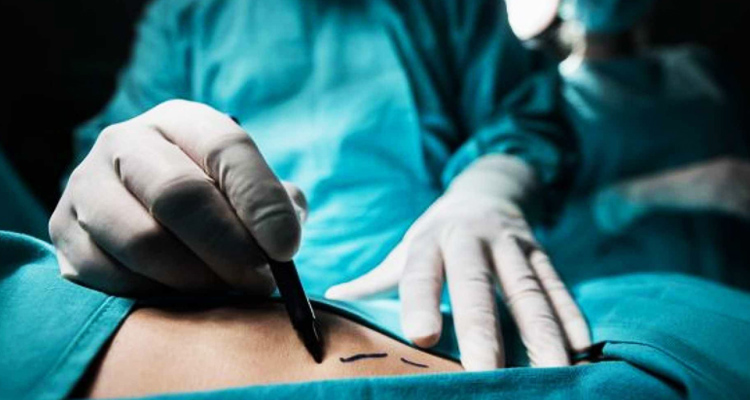 Metal-based ink tattoos can react to magnetic resonance imaging (MRI) studies. Not only can the iron oxide in the said pigments distort the imagery, but the electromagnetic reaction inside the MRI chamber can also inflict second-degree burns on tattooed areas.

Fortunately, several tattoo parlors make use of organic, plant-based inks these days, so this particular risk has been significantly minimized. 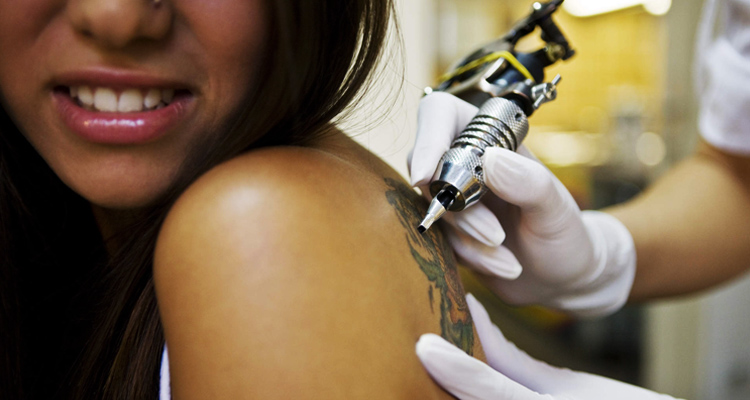 Tattoos can hide the appearance of skin cancer markers, making it difficult to diagnose any existing conditions. The ink can camouflage any changes to moles in the area and can move into underlying tissues to resemble the spread of metastatic melanoma. 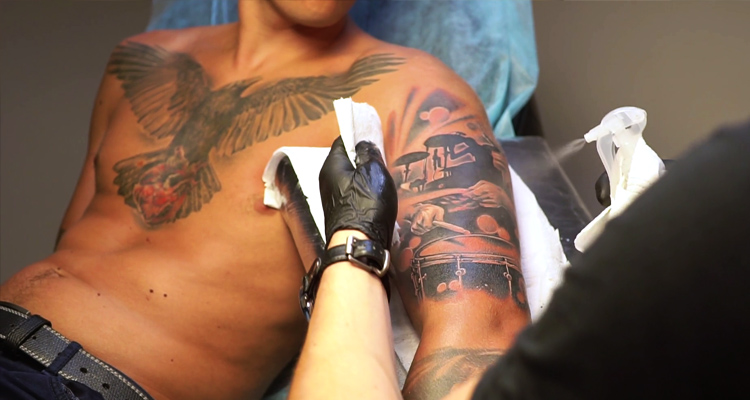 Obviously, you should only go to a professional tattoo artist, one that’s been properly trained and has the certifications to prove it. Don’t scrimp on expertise when you need someone to pierce your skin and to implant foreign material underneath.

Make sure you inspect the tattoo parlor and your artist’s instruments as well. They should both be clean and sterile. Any needles used in the process should be the same, and should be completely new. Never let anyone convince you that reusing needles is acceptable.

In choosing a site for the tattoo, go for patches of skin with no moles or birthmarks. If you must do otherwise, have a doctor look at the moles in the area beforehand. You may also want to consider having them removed before tattooing if your doctor recommends it.

Always let your doctor know about any existing tattoos and pertinent details about them when you’re about to undergo a medical procedure, just so they can make any necessary adjustments for your safety.

Lastly, follow the post-care instructions to the letter. Keep the site clean and dry, and apply antibacterial ointment if needed.

What you do with your body is no one else’s business but your own. Besides, humans have been getting tattoos to tell stories of pain and loss, and of celebration and belonging for centuries.

Just make sure you’ve got all bases covered before you go in to get inked, though. You wouldn’t want to end up in more pain than you signed up for.