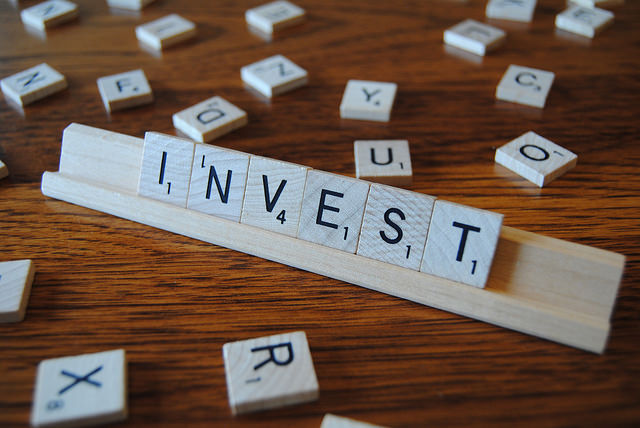 How to Teach Your Teens About Investments

When you have teen kids at home, you know how hard it is to keep them interested about things like personal finance and investments.   After all, at this age, they would either be thinking about how much school work they have yet to finish, or how many parties they have scheduled for the next few weeks.   But as a parent, you would always worry about what happens to your kids 10, 20, or 30 years from now. It may be a long way from now, but as early as now, there will always be that small voice inside of you asking, “Did I prepare them enough for the future?”   So how do you get your college kid to invest part of their allowance instead of partying and shopping it all away?

Be more open about your finances

More often than not, parents keep their children far, far away from their financial woes. This is not surprising because parents wouldn’t want their kids to worry about problems that only ‘adults’ should be thinking about.   But at this age, your son or daughter is already crossing that bridge between being a clueless teen into an adult. Whether you want them to be a clueless adult would be up to you, but in my opinion, it would always be better to have them transition into a wise one.   Being more open about your finances would make your kids more aware about how important it is to prepare for the future and plan their budget well.   When your kids see that you worry about how to make ends meet sometimes, it would make them wonder about how they can prevent the same dilemmas when it’s their turn to provide for their own families. Keep them in the dark and they’ll think that life’s as easy as ever, and they will never have anything to worry about money-wise. 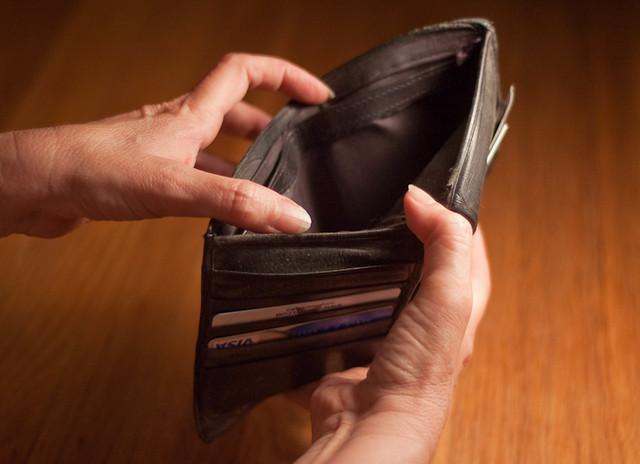 Don’t expect your kids to be interested in investments if they see you heavily in debt and spending what little money you have on useless things. Although there are always a few exceptions to every rule, the apple still won’t fall far from the tree. Give your son or daughter a few years and they’ll probably be in the same state that you’re in now.   Make sure you have a few investments yourself and mention it a few times. Give them an overview about how much each investment has earned and will be earning. Don’t rub it in too much of course, because this might turn them off. Just keep them interested in the fact that you put your money into something that can eventually grow two- or threefold over a period of time. 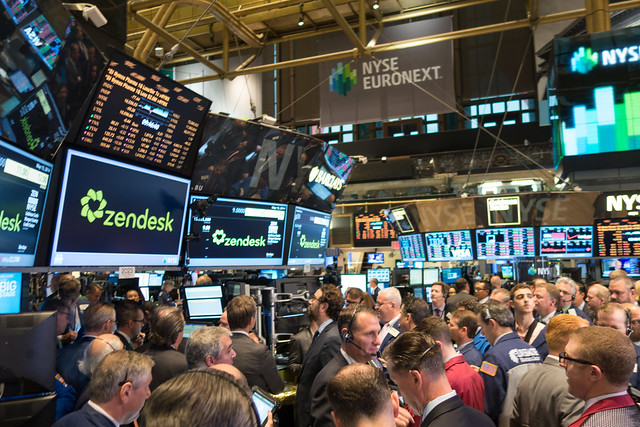 Use their interests as bait

So what if they’ll earn a lot more money than they have now? It’s easy for kids to be idealistic and tell you that money doesn’t matter. So you have to make them realize how important money actually is.   That money used to buy those concert tickets for their favorite band? Make them realize how many concerts they can see once their money grows. What could buy them a single ticket now could buy them ten of those in the future if they invest the money instead.   Or that new gadget they’ve been begging you to buy. Wouldn’t they think about it if they realize that last week’s allowance, when invested in the right place, can buy them not just one, but probably a couple more of the same thing? 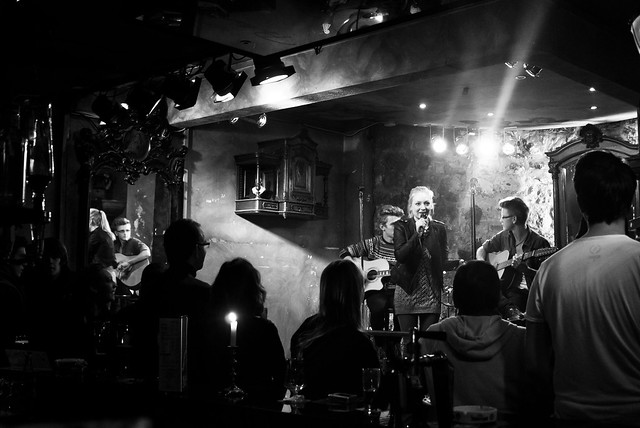 Sometimes, kids do not realize how hard it is to earn money. They think their parents sit around in the office the whole day and the money is immediately sent to their bank accounts.   Okay, so that may have been an exaggeration. Of course, as teens, they must already have a slight idea about how it all works. The problem is, they don’t actually know how that feels like – having to work the whole day, with both your body and mind tired at the end of it all.   So giving them a few responsibilities every so often shouldn’t hurt. You can even find ways to get them to earn a few bucks on their own so that they can gauge how much work they have to do to be able to get the things they want. From here, a new appreciation for money will form and they would hopefully make it a point to plan their spending well. 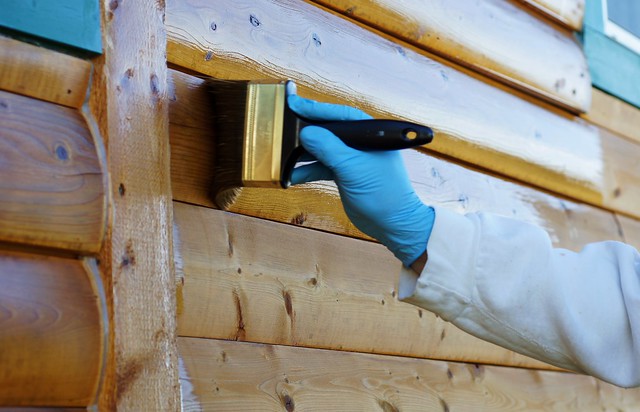 Introduce them to some useful financial tech

The great thing about today’s era is the fact that investing has gotten so much easier than it used to be. With different financial tech accessible right from your child’s computer, phone or tablet, they can try to practice their investing skills using the little money they have.   Consider teaching them how to use a few basic investment apps like Robinhood and Stash. From here, they can start exploring other investment options once their money starts growing. Of course, you’d have to guide them through it all as well – never leave them investing on their own. Teens can be such careless human beings after all, and the last thing you want to happen is for them to use up all their money in a matter of minutes. 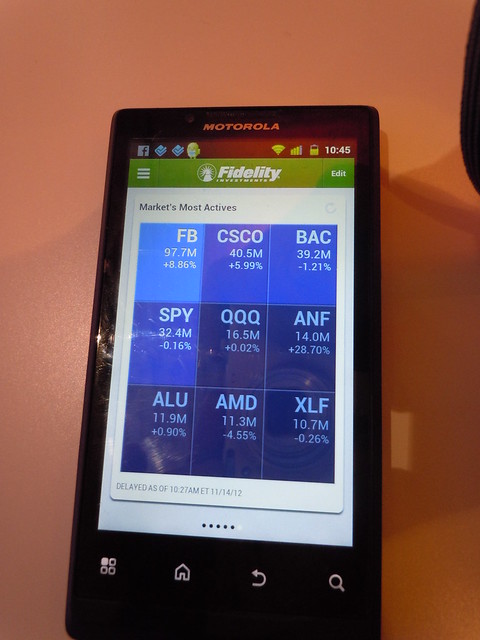 With this newfound interest in something that actually matters, your kids just may be able to make it through life on their own after all. The moment you realize that your lessons have finally gotten through to them, that’s the same moment you’ll see that your child just might be ready to fly on their own in no time.   Special thanks to GotCredit for the main image.