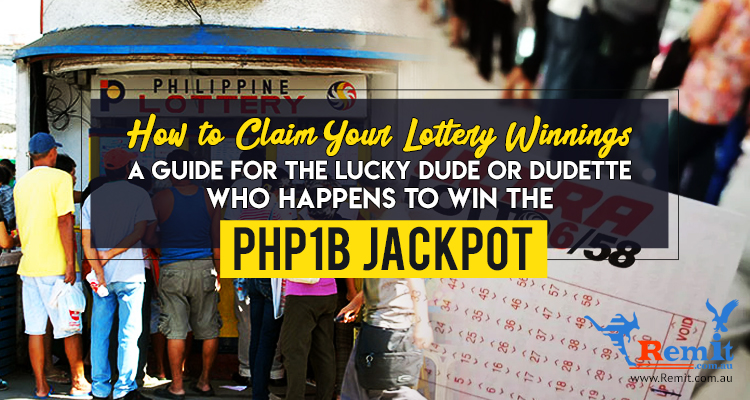 How to Claim Your Lottery Winnings: A Guide For the Lucky Dude or Dudette Who Happens to Win the Php1B Jackpot

I was in the mall a few days ago on some office errands when I noticed a long line snaking around on the second floor.

For a moment, I got excited. Was there a new unicorn matcha frozen yogurt cronut ramen cupcake (or whatever hipster food du jour’s trending at the moment) being launched? Was Neil Gaiman somehow in town again giving autographs? So, I stopped for a bit to see what all the commotion was all about.

As it turns out, people were lining up in droves to place their bets at a lottery joint. Aww.

In hindsight, I probably shouldn’t have been surprised. The jackpot prize for the Philippine Charity Sweepstakes Office (PCSO) Ultra Lotto 6/58 breached Php1 billion (yep, you read that right) at the beginning of the week and it continues to climb as no winner/s have been declared during the daily draws. (The prize money is rolled over each time no winner emerges, resulting in bigger winnings as time goes by.) 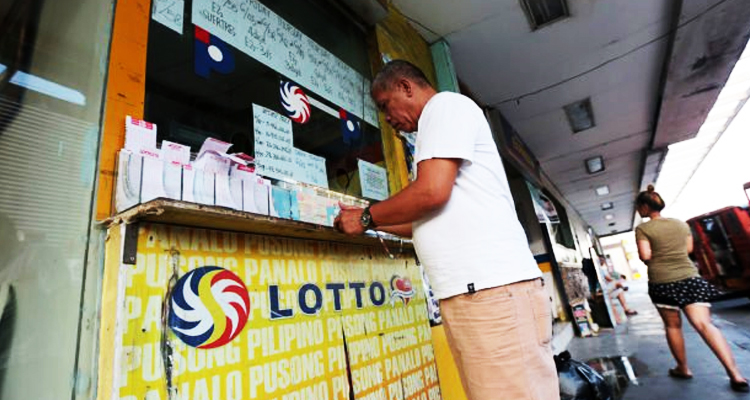 PCSO officials have referred to the current state of the lottery as nothing short of historic, saying that whoever hits the jackpot this time will become the first-ever PCSO billionaire. Wow.

Now, let’s say you lined up one day and, miracle of miracles, happened to cast the winning numbers? How do you go about collecting your winnings?

1. After double-checking your ticket and ensuring that you have the winning combination, write your name on the back and sign it;

2. Prepare two valid government-issued ID’s and keep your ticket on your person;

3. Go to the PCSO main office. It’s located on the second floor of the Conservatory Building, 605 Shaw Boulevard, Mandaluyong City. By the way, don’t worry about blowing your cover when you get there. It’s where everyone who wins a minimum of Php5,000 from the PCSO games goes to claim their winnings;

4. Fill up the necessary forms;

5. Wait for the PCSO officials to verify your ticket and for them to prepare your check;

6. Open an account at either Land Bank or Philippine National Bank since they both have branches within the same building as the PCSO main office, unless you want to bring your Php800M+ (Yep, you still have to pay a 20% tax on your winnings. So much for being the first PCSO billionaire.) in cold, hard cash all the way home. (Hint: Don’t.);

7. Deposit your windfall in the aforementioned account and enjoy.

The biggest lottery winner in the Philippines to date was a balikbayan from Olongapo City in Zambales. He bought a lottery ticket at Subic’s Royal Duty-Free and ended up claiming a Php741 million prize in December of that year. 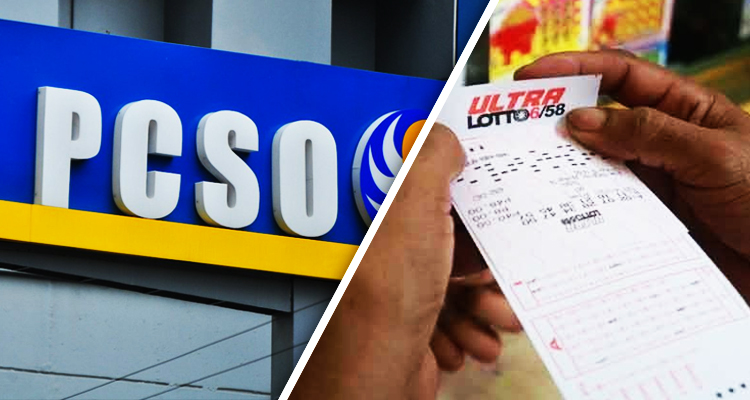 It certainly sounds heady, winning such a life-changing sum in an instant. Who wouldn’t want that, right?

Still, I wouldn’t advocate betting your life’s savings on the lottery or basing your future plans on the event of your victory. Enticing as they are, lotteries are incredibly futile when it comes to creating real, lasting wealth.

There’s nothing wrong with playing every now and then, only that we should be more focused on building our own marketable skills and honing our financial intelligence rather than on the day’s lottery results. That way, success and security won’t be mere wishful thinking, but rather, an absolute certainty.

After all, isn’t making a wonderful life for yourself through your own efforts the ultimate jackpot?