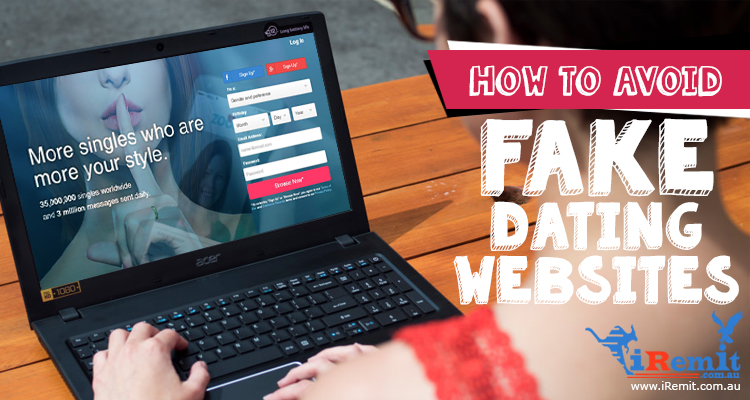 By Serena Estrella in Love and Relationships
March 20, 2017

How to Avoid Fake Dating Websites

“There’s a hot girl in your area just waiting to bang you.” Sound familiar?

If you’ve been on the Internet for a while, you’ll recognize that it’s a very old line used by adult (read: pornographic) websites to lure in paying subscribers.

“Now, who could possibly fall for that shtick?,” you might ask. Hundreds, it seems, and in increasingly unexpected ways too.

As online dating grows in popularity, scammers grow in creativity. In the US alone, it’s been estimated that USD932 million is spent on dating websites annually, and cyber criminals all want a thick slice of that cash-rich pie. Some “freelancers” are out to hook as many guys or girls are possible so they can milk them for money. Quite a few websites, on the other hand, pose as dating sites to get you to pay for pornographic content or hook you up with a professional, ah, “escort”.

We’ve already discussed how to avoid getting scammed by online dates in a previous article, so today, let’s talk about how you can steer clear of fake dating websites (along with the bots that run riot within them):

1. Take a good look at the website’s advertising.

One giveaway of a pornographic website in disguise is the language and the images used in its advertising. Since they can’t openly advertise the sort of service they’re actually offering, they often resort to suggestive words (e.g., “Meet hot, sexy singles here!,” “We’ve got lots of fine MILF’s lonely for company,” or “Come here for a *good* time.”)

Often, these borderline sleazy catch phrases are also accompanied by images of scantily-clad women staring seductively into the camera. Real dating websites use stock images of individuals or couples who are always fully clothed.

And if the website’s logo happens to look like a part of the body that should be kept hidden, well, that should be your cue to close the tab and move on elsewhere.

2. Be on your guard while chatting.

Before online dating became big, fake bots used to be easy to spot. These automated fake profiles might feature an impossibly gorgeous girl or guy on their cover pic, but their conversation was generally limited to messages like “Hi! Come check me out on *insert phishing website here.*”

These days, automated bots behind fake dating profiles have become more sophisticated. Some of them have even been programmed to give varied replies and simulate a casual conversation before they inevitably lure you over into texting a number (“I like you! Text me! *insert number here*) or enticing you to buy a product (“Just bought the best product! *insert URL address here*).

How do you spot a bot while chatting? Ask them a random question and observe how they answer.

For example, if you asked a bot what the capital of California is, it will probably reply with something as random and unrelated as “Hi!” or “I like you! Text me!” because it hasn’t been programmed with the correct answer or even a plausible response like “Beats me.”

If a dating website has only been online for a few days and there are already thousands of hot people on the site, it’s highly likely that 95% of those profiles are fake. Come on, even Facebook didn’t have those numbers within days of its initial launch, and we can all agree that it’s bigger than any dating website.

It isn’t unusual for dating website start-ups to make up the numbers at the beginning, as these inflated statistics help them gain eventual traction. They do aim to accomplish things legitimately over time, but you wouldn’t want to be their collateral damage on the way there, would you?

4. If it’s in your spam folder, it probably isn’t legit.

If I open up the spam folder on my email account right now, I might find an email invitation or two with something like “Adrianna21 is looking for a hot date” as the subject (despite the fact that I am indisputably female and is nowhere near anyone’s definition of a “hot date,” sexual preferences notwithstanding).

Now, if the wording doesn’t strike you as suspicious, it being flagged as spam should, especially if you don’t remember signing up for a dating service. Most email inboxes are programmed to weed out suspicious material as spam, so don’t hesitate to delete all unsolicited messages in this folder on sight.

Whether you’re a traditionalist who still believes in love letters sent via snail mail or a social-media savvy online dating veteran, it never hurts to be careful. Sure, we all want our fairy-tale happily-ever afters, but there’s no point in sacrificing a clear head for the sake of a giddy heart, especially if the latter will just end up broken as a result. 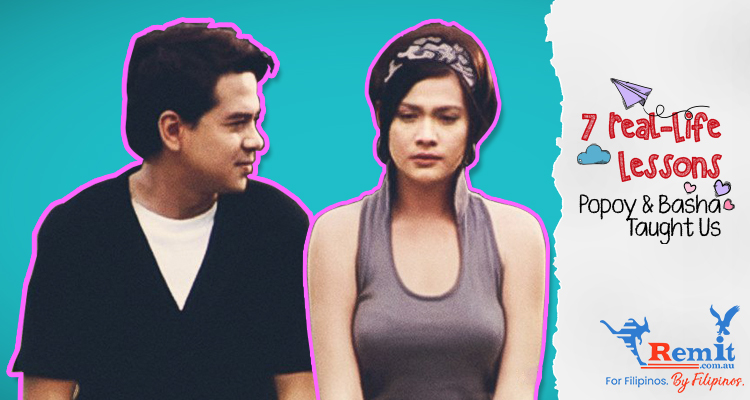 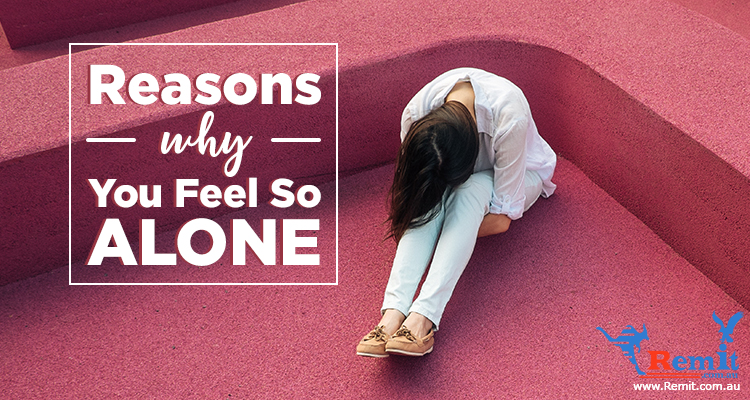 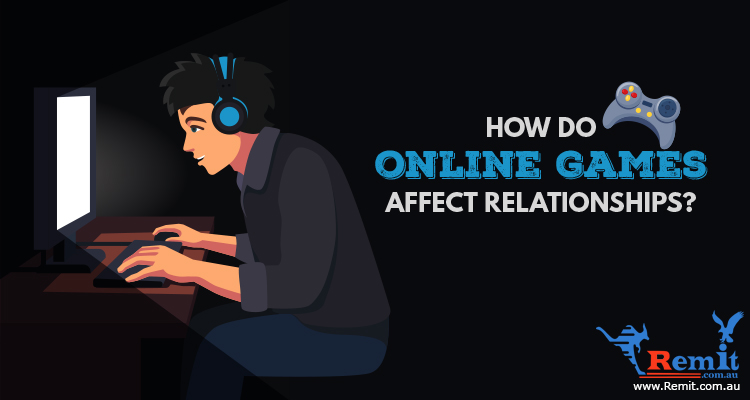 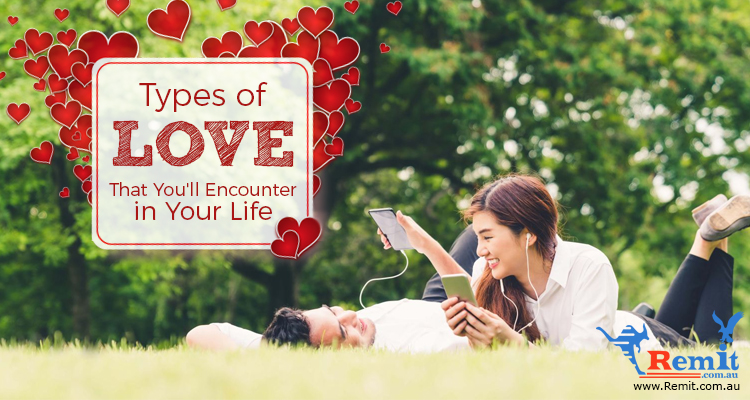