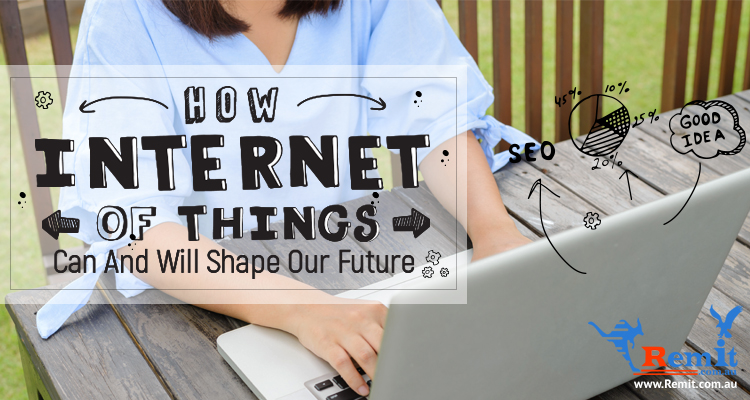 How “The Internet of Things” Can And Will Shape Our Future

The Internet of what now?

Okay, so you know what the Internet is, right? That huge network that enables you to buy and sell merchandise, check your bank balance and pay your bills, stream media content, stalk your crush/ex/ex-crush, and contribute to/sabotage political discourse through a diverse series of interconnected platforms and websites?

The Internet of things (IoT) refers to, well, things that can be connected to the Internet and to each other. Simply put, just about anything with an on and off switch can be drawn in to the IoT: smartphones, coffee makers, headphones, lamps, washing machines, cars, and even jet engines.

How It Works: Specific Everyday Applications 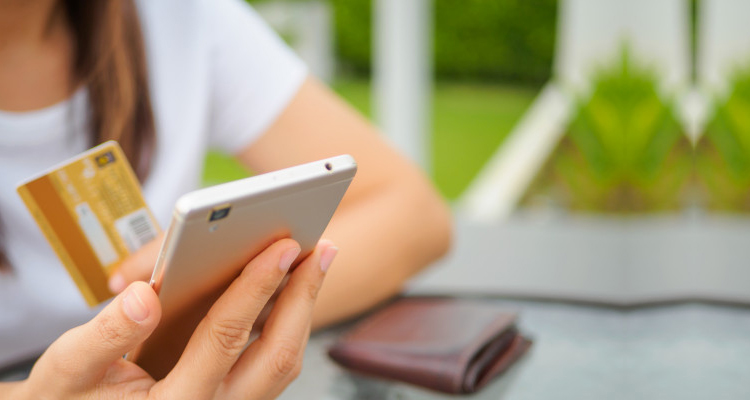 “Okay, but why on earth would I want my coffee maker connected to my phone?,” you might ask. It all has to do with the role that IoT plays in seamless automation. Let’s take a look at some examples:

Retail stores could make use of virtual wallets and various sensors that can track which products a customer puts into their cart, which ones they eventually put back before leaving the shop, and apply/deduct the accurate charges for each one to each customer’s virtual wallet;

1. Cars that are connected to the Internet and to the calendar on your phone can rely on both connections to figure out the best route for all your commitments that day;

2. A smart home where all the appliances are connected to each other and to your smartphone would be able to tell when you’re running low on milk or detergent and thus be able to reorder supplies as needed, could turn the air conditioner or heater on in your room once your car communicates that you’re approximately twenty minutes away, start brewing your morning cup of coffee once the 6 AM alarm on your phone goes off, alert a repair company if anything needs fixing and so on, and all without you having to lift a finger or even being aware of any of it.

Basically, IoT is like Alexa or Siri, but on steroids.

The Internet (of Things) And You 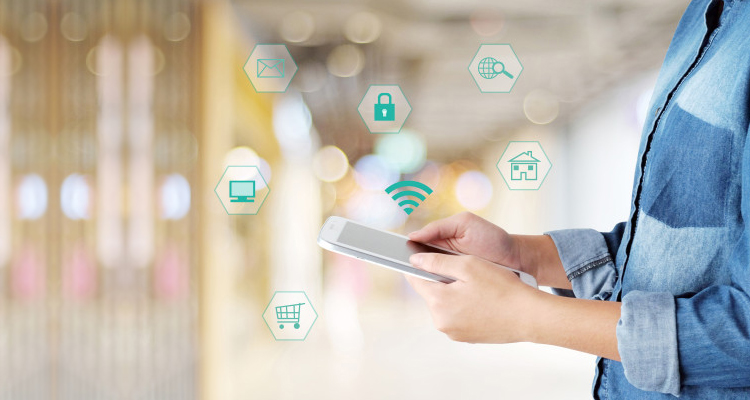 In many ways, IoT can make life even more convenient for those of us living in such a technologically-advanced age. With the right systems in place, dealing with the daily drudgeries of laundry, cleaning, and maintaining one’s house is greatly minimized, allowing us to focus our efforts on more productive things, such as studying for a degree, honing a skill, or developing a business.

One might also imagine that IoT can make independent living a possibility for people with disabilities, as interconnected gadgets greatly reduce the amount of physical and mental effort needed to keep a house running.

As with many technological advances, however, there is also a flip side to all this.

First, as you’ve probably realized by now, IoT brings us closer to full-scale automation. This comes with many advantages, but it also would render a lot of jobs obsolete as well. Driverless cars, for instance, which rely on devices like sensors, cloud architecture, and gyroscopes, along with artificial intelligence and machine learning, to immediately process large chunks of data on traffic, pedestrians, road conditions and the weather are currently being developed and will likely diminish the need for human drivers. The same goes for many occupations that are largely characterized by repetitive clerical tasks, such as accounting.

This probably won’t make much of a difference in developed countries, where unconventional learning credentials are gradually becoming the norm and where the means for acquiring such is readily available to an ordinary citizen. Not so in developing countries like ours where much of the population still don’t have access to quality education and rely largely on menial jobs to make ends meet. 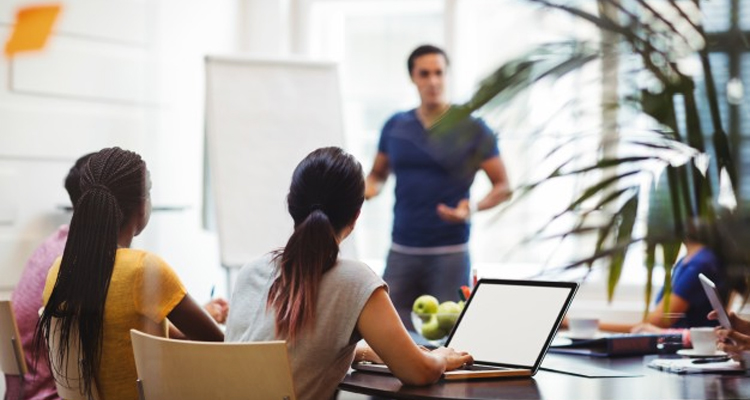 Then, there are privacy and security concerns. Given how Facebook’s recent security breach potentially endangered a lot of its users, how safe would your data be when it’s stored in countless devices and shared over a massive network? And on a more frightening note, would a hacker be able to gain control over your home if they’re able to hack into, say, your microwave, and leverage that to carry out sinister intentions?

While conversations about IoT and the role it will likely play in humankind’s future has been going on for years, we have yet to fully grasp what its long-term effects will really be on society. Whether the world ends up in a Black Mirror episode gone wrong or not will probably rely heavily on how well we can analyze the possibilities and challenges that come with such groundbreaking new technology, and then take the necessary steps to make the transition as smooth as possible.

Well, that, and taking on a second skill just in case robots do end up taking over your job.