By Serena Estrella in Health and Fitness
November 29, 2018

Most of us have been conditioned to be pleasant and agreeable, even at the cost of our well-being.

Think about it. How many of us still go to family reunions during the holidays even if we’ll run into a Tita or Tito of Manila who’ll comment on how much weight you’ve gained, how their son or daughter is getting married/having a child/getting promoted to CEO while you are still single and trying to figure out what to do with your life, and so on? How about when a friend of yours asks to borrow money and you still willingly fork it over, despite knowing how long it took you to save up and how there’s no guarantee that your friend will return it promptly?

Heck, I bet some of you on here have your own stories about being treated like ATM cards by your own families, simply because you work abroad.

Now, Shonda Rhimes may have written a book on her “Year of the Yes” and Jim Carrey did star in a movie called “Yes Man,” and while those two works advocate saying yes to everything to change your life for the better, it turns out that the answer might actually lie in doing the exact opposite.

What Saying “No” Can Do For Your Life 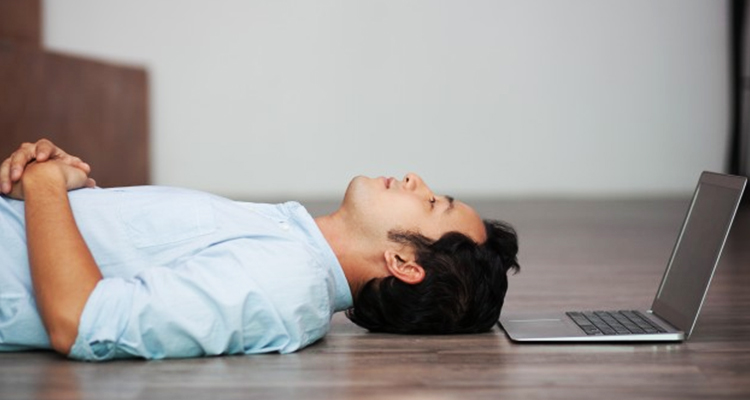 When you keep saying “yes” to so many things, you begin to spread yourself really thin. All those tiny little favors you do for people (some of whom you probably don’t even like very much) can really add up.

For instance, if you’re a working parent, volunteering to help raise funds for your kid’s school’s new auditorium, laying out your child’s uniform even when they’re perfectly capable of dressing themselves, and agreeing to do overtime when you’ve got several chores waiting for you at home are all things you don’t really have to do, yet can greatly sap your energy and focus for other, more important things.

It’s great if you’re able to multi-task really well, but there’s a point where you’re so busy that you become unable to do much to the best of your ability, so you end up coasting or turning in mediocre work. It’s not like you’ll still have the energy to work on your dream business and/or be an attentive parent after a long day spent inadvertently running errands for other people, right? 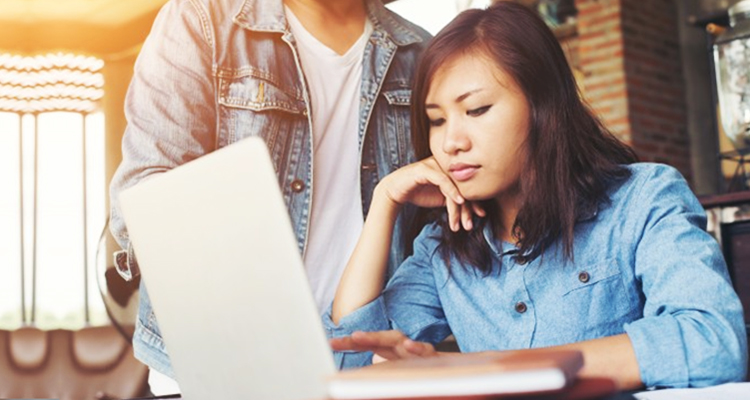 Furthermore, working on something great might also require you to say “no” to other good things. Studying for a post-graduate degree, climbing the corporate ladder, and developing a revolutionary product or service are all worthwhile endeavors….separately. Attempting to accomplish them all at the same time probably won’t get you anywhere, so you need to choose one to focus on. You can always take up the rest once you’ve accomplished something.

Lastly, if nothing else, saying “no” more often is highly beneficial to your mental health. Avoiding toxic relationships, run-ins with people or situations that leave you feeling drained or angry, and letting go of past regrets can only do wonders for your peace of mind.

Being a people pleaser isn’t really good for much, except maybe for politics or show business and how many of us here can claim to be in either of those fields?

For way too many ordinary citizens, agreeing to do things for other people just to spare their feelings often come at a great personal cost. Training yourself to say “no” will probably be quite challenging at first, but when something can help clarify your vision as to what you really want out of life and help you achieve it, won’t it be well worth the effort?