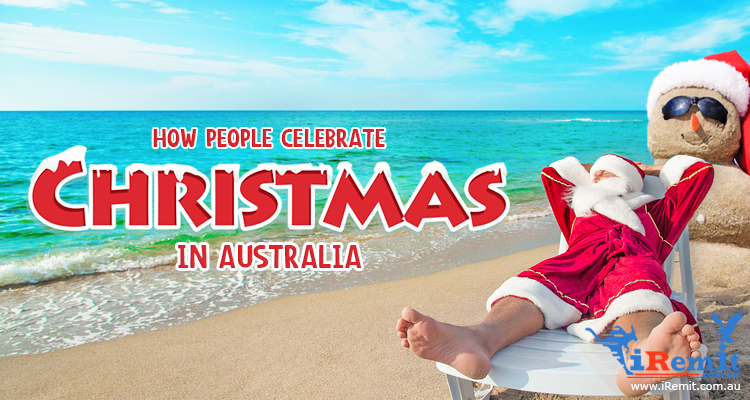 How People Celebrate Christmas in Australia

It’s amazing how diverse Australia really is. From its rich history to the continuous flow of people entering the continent and bringing something new to the table, there are so many surprises at every turn.

This is why a lot of people could be wondering – how does this diversity affect Christmas down under? How interesting (or uninteresting) could it be celebrating the holidays in such an exciting place?

For one thing, you can definitely throw dreams of building snowmen and making snow angels out the window. Christmas time in Australia is hot, hot, hot especially if you find yourself in the right (or wrong, depending on how much you enjoy or loathe heat) region.

Yup, Christmas falls under the summer season in Australia, so you can expect temperatures to be anywhere from 25°C to 40°C, depending on where you are. In some areas, you can also expect a few bushfires here and there.

And because the Christmas holidays coincide with the summer holidays, expect it to be a mix of surfing and shopping for all the school kids across the country as well.

Australians normally decorate their homes with an assortment of evergreens, colorful flowers, and palm leaves, though. You also have the Christmas bush and the Christmas bellflower. Of course, Christmas lights are always present, making the season even more colorful. 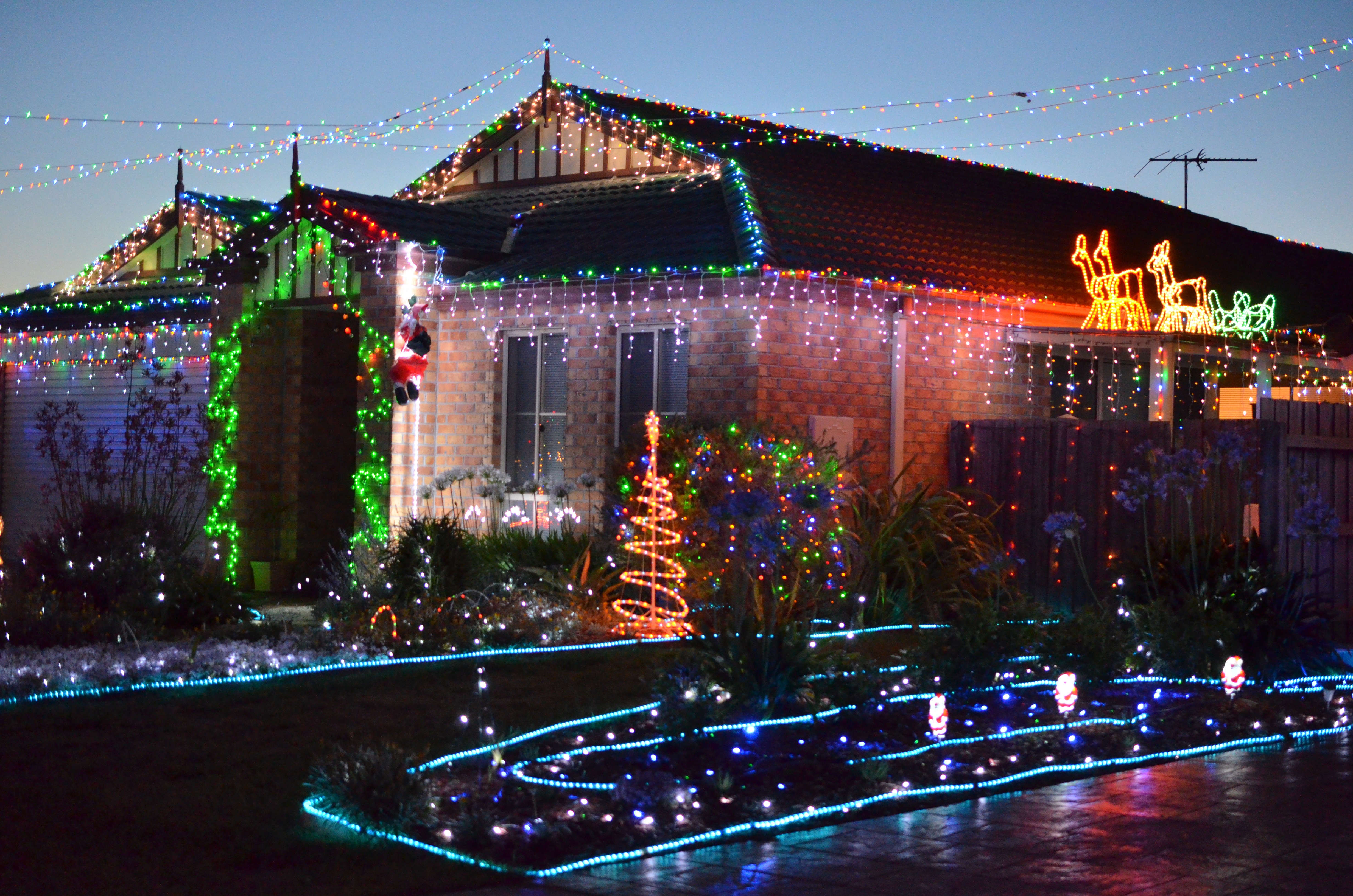 The food used to be patterned after the traditional English meal. That means turkey and pudding. Over the years however, as more and more people from different ethnic backgrounds converge in this single continent, the food shared during Christmas has become just as diverse.

Christmas meals now meant choices of anything from seafood to chicken to duck, with different sides. A Filipino family would probably have a lot of rice with that, too. Some would have pasta or salads. Desserts are varied as well.

You can also expect a lot of families to celebrate Christmas outdoors, mostly because of the weather. You’ll see them having barbecues in their backyard, or having picnics in parks and gardens. 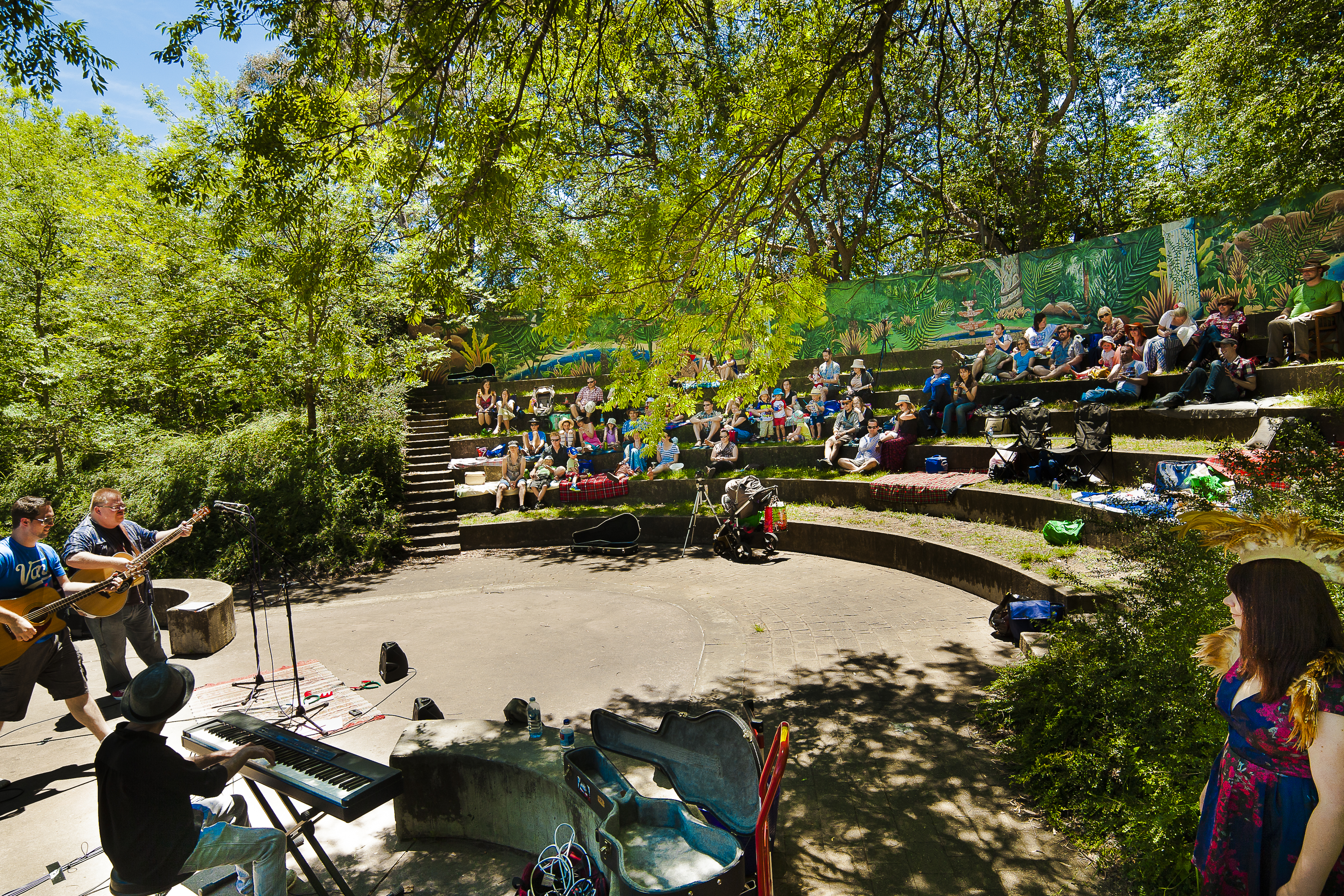 Australia’s population is also a healthy mix of Catholics, Lutherans, Anglicans, and other Christians. Because of this, it’s normal for families to wake up for midnight masses and church services. Some sleep after their respective midnight celebrations, while some wait until dawn, excited to start unwrapping the gifts under the tree.

Once the presents have been unwrapped early Christmas morning, families have breakfast and go back to church for Christmas mass or service. 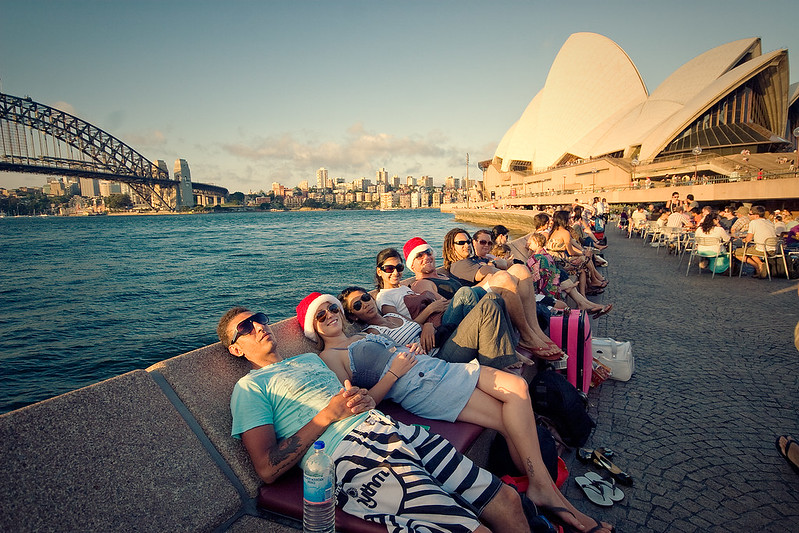 Nativity plays are common towards the end of November. These are either done in school, or in different churches. You would also witness a common Christmas tradition in Australia, the Carols by Candlelight. People gather outside their homes with lighted candles, singing different Christmas carols in unison.

And once the festivities on the 25th are over, people also look forward to Boxing Day on the 26th. Nope, this is not a holiday meant for boxing matches. It’s a federal public holiday where people traditionally give gifts to tradesmen as a way of saying thank you for the services they rendered the past year.

Boxing Day is also a day of shopping, much like Black Friday, which is celebrated in the US the day after Thanksgiving. For sports enthusiasts (and because this is Australia, almost everybody IS actually a sports enthusiast), they also see Boxing Day as the first day of a test cricket match at MCG and the annual yacht race from Sydney to Hobart. 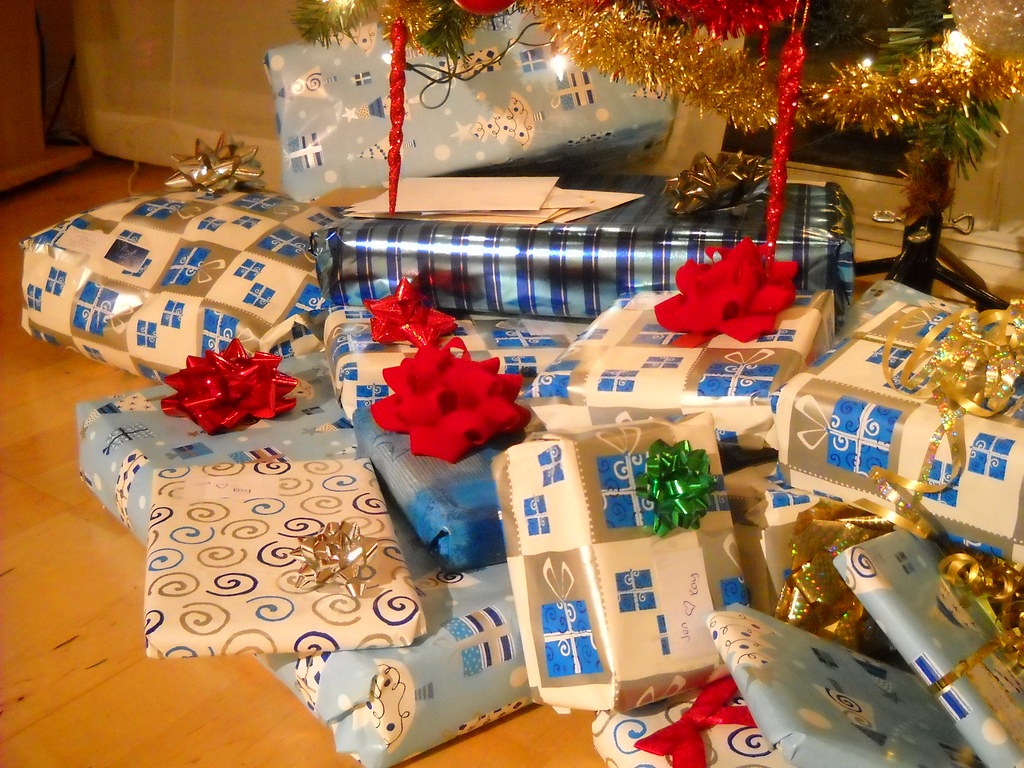 Regardless of these differences in the way people celebrate their Christmas in Australia, one thing remains constant, something solid in Christmas celebrations in different countries and continents all over the world. That’s the fact that Christmas is seen as a season of giving and good cheer, a season best spent with family and friends.