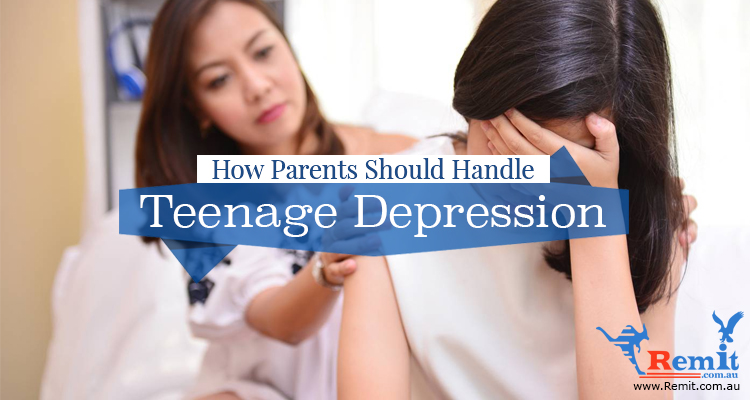 By Samantha Baluyot in Filipinos in Australia
November 26, 2018

How Parents Should Handle Teenage Depression

As we all know, teenagers nowadays are way too different from the past generations of teens. A lot of teenagers today who experience depression, anxiety, and low self-esteem are increasing rapidly that sometimes some people think that depression is the new trend for teens.

Are you familiar with millennial slangs or acronyms? TBH (To Be Honest), SMH (So Much Hate), NVM (Nevermind), FML (F*** My Life), AF  (As F***), and KMS (Kill myself). These are just a few of the many millennial expressions circulating on Social Media. Now, some of you may think that these are only expressions but these can also be a hint that a teenager is depressed.

There is a thin line between depression and attention seeking. That’s why most parents are confused if their child is experiencing depression or just wants some attention. But even so, parents should be responsible for their child’s mental health. To give you a bit of an idea, here are some guides to handle teenager depression. 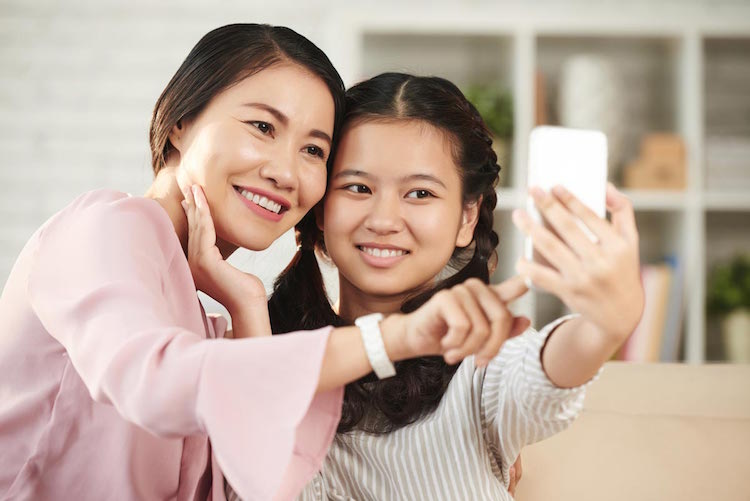 First and foremost, you should earn their full trust. Being a teenager is a complicated stage since it is where physical changes are occurring in their bodies. Insecurities, mood swings, and stress are there to hang out with them and as a parent, it’s your job to make sure it doesn’t.

Earning their full trust is very difficult but it will surely make them more open about their thoughts and feelings. Avoid reaching out with them if there are people around because it can cause embarrassment for them. Try talking with them in private and make sure that no one will know about your conversation, make them feel that their secret is safe with you. 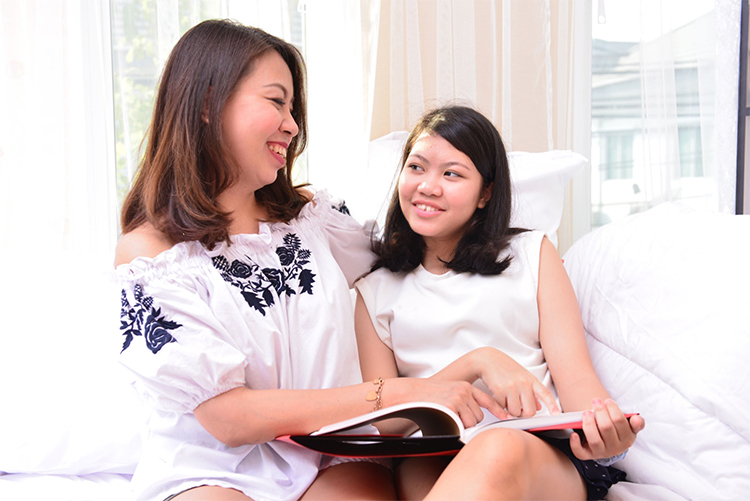 Give them enough attention to make them feel that they are important and to also avoid Histrionic Personality Disorder (HPD) or excessive attention-seeking emotions. This is a type of personality disorder, which is marked out by the sufferers need for constant attention and an exaggerated show of emotion. Deliberate self-harm is one sign of HPD, sufferers intentional act causing physical injury to oneself without wanting to die. Prevention is better than cure, so make sure that you give your child enough attention to avoid these kinds of disorder.

Don’t dictate them, just influence them, forcing a teenager to be okay and act normal when they are depressed is like saying that you don’t consider their emotions. Instead of dictating them to be like this and to be like that, why not influence them and inspire them to be better. Give them a chance and a freedom to choose who they want to be, after all, it’s their life. 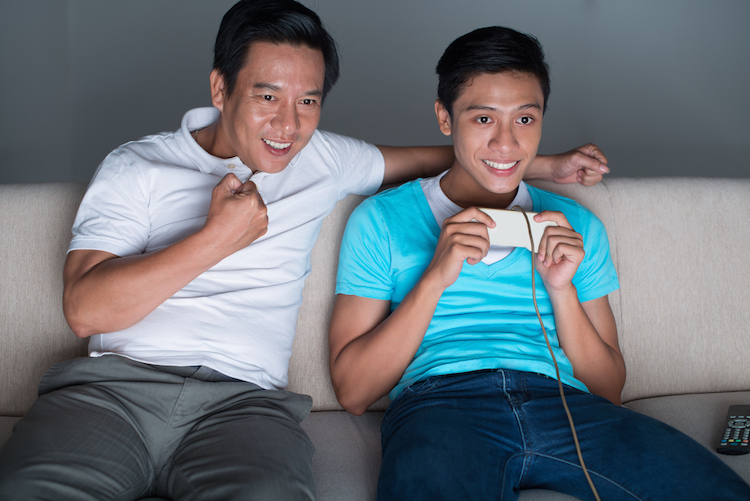 Lastly, always make every moment fun. Some teenagers are embarrassed whenever they go out with their parents but remember, you have the power to change that kind of perception. Make every activity fun for them, even if it’s not for you.

Preventing depression is easier than curing one. Always check your child every day, a simple ‘how’s your day’ can give you an idea if they’re okay or not. Don’t let insecurities, stress, and depression distance your child from you especially if they are in the adolescence stage.