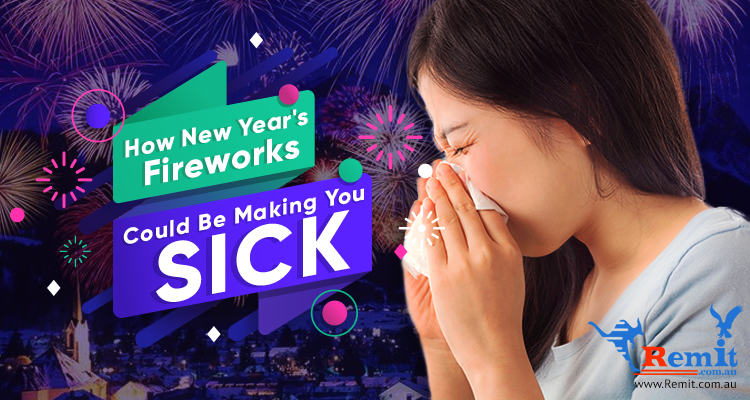 By Serena Estrella in Health and Fitness
January 10, 2019

How New Year’s Fireworks Could Be Making You Sick

A few days before New Year’s Eve, Filipino netizens were in uproar over an event that Cove Manila was planning for the occasion. The indoor beach club and nightclub initially planned to release 130,000 balloons at the stroke of midnight on 31 December 2018 to beat some sort of world record for the biggest balloon drop.

So, all the environmentalists, armchair and otherwise, came out on social media in full force , demanding that the establishment abort their plans and calling upon local authorities to exert pressure on Cove Manila to do so.

To make a long story short, the online mob prevailed, and Cove Manila ended up cancelling the whole shebang and posting a non-apology on their social media page. 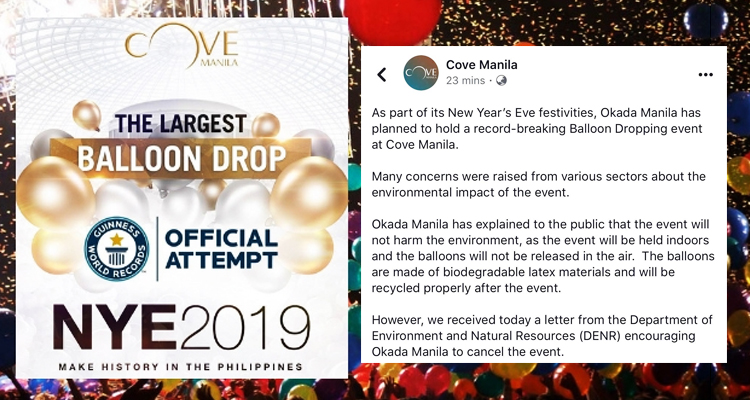 It certainly sounds like a triumphant victory, but while releasing hundreds of thousands of balloons is bad news for our oceans and marine life, people seem to have forgotten about a more insidious threat to the environment lurking about every New Year’s Eve.

The Impact of Fireworks on Air Pollution 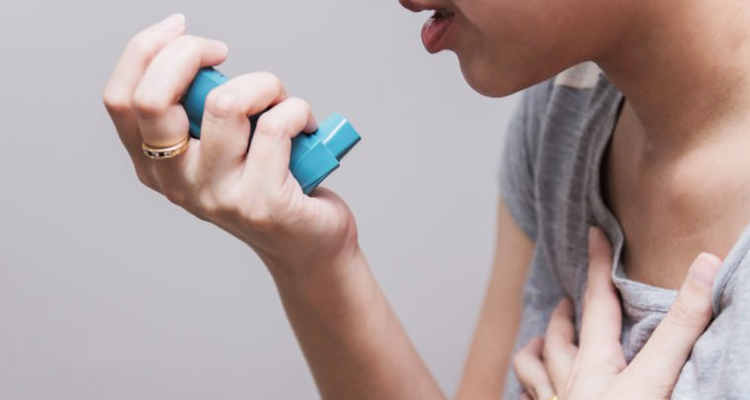 According to the World Health Organization (WHO), 25 micrograms per cubic meter of air is the safe standard for air particulate matter, or those air particles that come from dust, smoke, and so on.

On the first few hours of the new year this year, Metro Manila’s air quality deteriorated due to the fireworks displays of the previous evening and the cold, rainy weather brought on by Tropical Depression Usman. Airtoday.ph, an air quality monitoring website, recorded a total of 227 micrograms of particulate matter (PM) per cubic meter (cu. m.) of air and a total of 197 PM micrograms per cu. m. at its monitoring stations at the Ayala Avenue Makati Station and at the Lung Center of the Philippines, respectively .

While the air pollution record was lower compared to last year’s, the rain clouds and colder temperature prevented the polluted air from dissipating upward, thus trapping the particulates on the ground for extended periods. 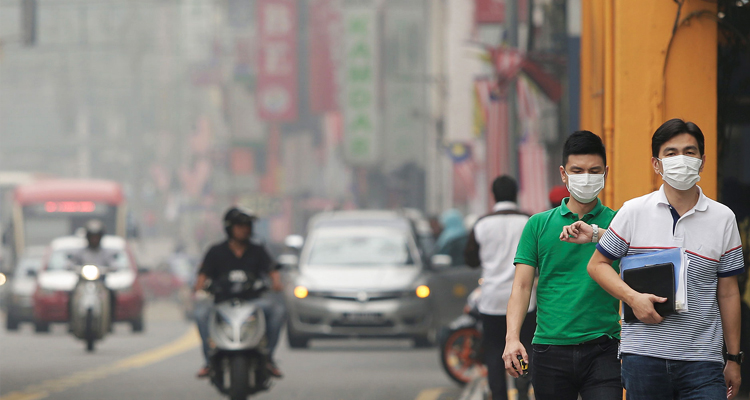 What makes these air particles dangerous is that their small size lets them penetrate into our lungs . PM2.5 ones have even been known to enter the bloodstream, and chronic exposure to particles in general contributes to the risk of developing cardiovascular and respiratory diseases, as well as lung cancer.

Thus, outdoor air pollution has been estimated to cause 4.2 million premature deaths globally every year, prompting WHO to declare it a “major environmental risk to health.”

Protesting about a crapload of balloons is easy, but try getting people to give up a cultural practice that’s become a standard part of festivities for hundreds of years. Even President Duterte wasn’t entirely successful in banning fireworks, and he had massive political capital.

Given that many of us are aiming to achieve better health this year, perhaps it’s time for us to start thinking of alternative ways to celebrate, no?