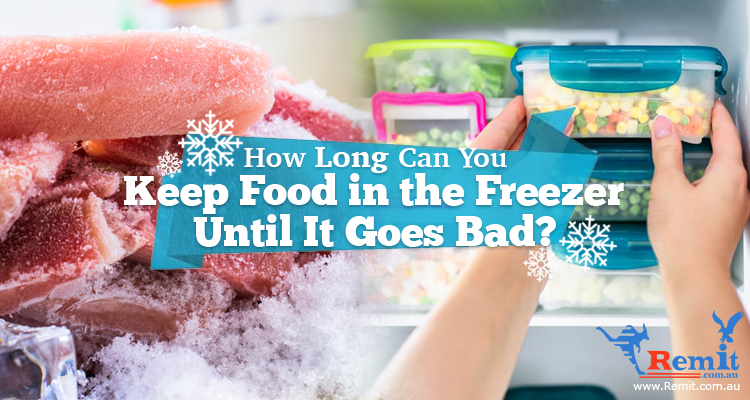 By Serena Estrella in Health and Fitness
April 10, 2019

How Long Can You Keep Food in the Freezer Until It Goes Bad?

Have you heard about delicious self-mummification? Okay, before you give me more horrified looks, let me explain.

In the days before refrigerators, our ancestors had to get pretty inventive, especially if they lived in places with harsh winters (i.e., when there would be no harvest). The French had a food preservation method called confit (pronounced “con-fee,”you don’t pronounce the “t.” Psssh). This involved immersing food in a liquid that also flavors it.

Fruits, for example, would be submerged in sugary syrup for months. Meats, on the other hand, would be seasoned with salt and herbs before being submerged in their own fat, sometimes for months. During the winter, the French would then cook the meat in its own fat. Yum.

Fortunately, we now live in an age of electricity and refrigeration (though people still make and eat confit, but only because it’s so darn good). To prevent food from spoiling, we can simply chuck it into the fridge or freezer.

But have you ever wondered how long you can freeze food before it grows legs and takes on a life of its own? 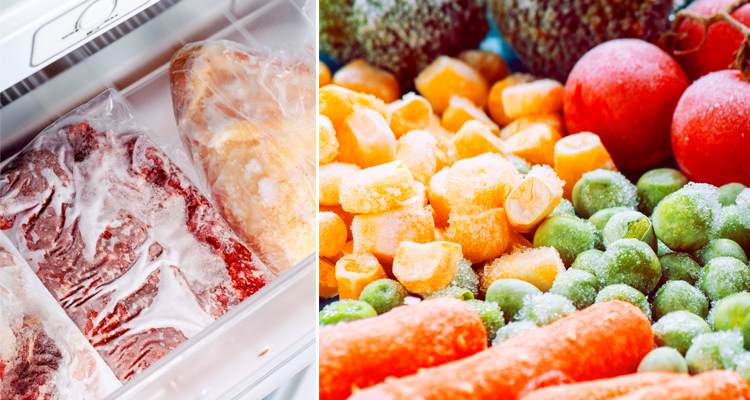 Remember, food spoilage comes down to temperature and moisture. Bacterial microbes, which cause spoilage, thrive between 5°C and 60°C. Here, they can multiply and start taking over the food, making it all moldy and wilted.

Freezing slows molecular movement. This causes microbes to go dormant and restricts their growth. Keeping food at zero degrees or below can also render bacteria, yeasts, and molds inactive.

Basically, freezing keeps food safe almost indefinitely, with a few caveats. First, the food has to be safe for consumption at the time it was frozen. Secondly, the microbes and bacteria in your food can become active again once you thaw it.

Now, if freezing preserves food practically forever, what are all the charts on optimum freezing times for? That’s a good question.

Here’s the thing. Food safety won’t always equate to food quality. For instance, a frozen banana will keep for decades, but after three months, it won’t exactly be all pale and creamy anymore. (More like brown and mushy, perhaps.)

Of course, you can still repurpose frozen food past its prime. As an example, you can throw chunks of ghastly-looking frozen meat into a stew, and no one will be the wiser.

But if it smells rancid after a season in your freezer, best bin it, mate.

Speaking of optimum freezing charts, here’s one for your reference:

In sum, can you keep food in the freezer until the Four Horsemen of the Apocalypse walk the earth? Technically, yes. Should you? No.

Though if our current world leaders ARE actually the Four Horsemen, feel free to freeze your food for as long as it’s still of good quality, or till the End Times, whichever comes first. (At the rate our leaders are going, my money’s on the latter.)