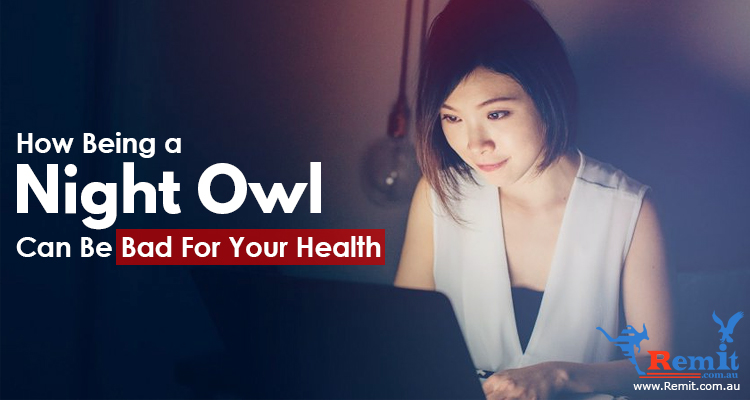 By Serena Estrella in Health and Fitness
February 1, 2019

How Being A Night Owl Can Be Bad For Your Health

Conventional wisdom favors the morning larks. Successful people are often noted for rising before the sun itself. Heck, the typical day’s schedule is patterned after the early risers’ preferences.

Meanwhile, we night owls get a lot of flak. For every study that claims our superior creativity and intelligence over our early morning counterparts, there are at least two calling us all but doomed to an early death.

But just how true are all these findings?

What Makes Life So Deadly For Night Owls 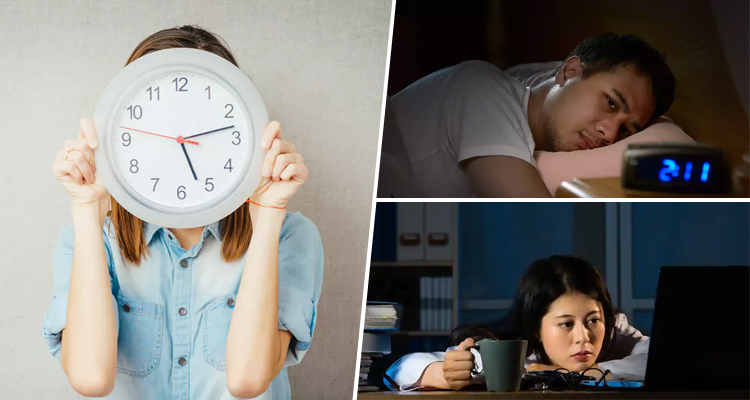 Apparently, a nocturnal lifestyle can have negative effects on your health, even if you’re getting the prescribed seven to nine hours. Habitual late sleepers are twice as likely to have a psychological disorder and are 30 percent more likely to have diabetes. Their risk for respiratory disease and gastrointestinal disease are also at 23 and 22 percent higher, respectively.

Why? It’s because of a little thing called “social jetlag.”

As was mentioned earlier, everything from work to meal times are in sync with those of the early birds. On the flip side, the same often doesn’t feel right for night owls.

For instance, if you don’t usually get drowsy until midnight, but are forced to get up at around 6 AM to get ready for your 9-5, that disrupts your body’s natural rhythm. Ditto for eating breakfast at 7:30 AM when you only start to feel more awake two hours later.

The Link Between Biology And Your Body Clock: Can Night Owls Really Turn Into Morning Larks? 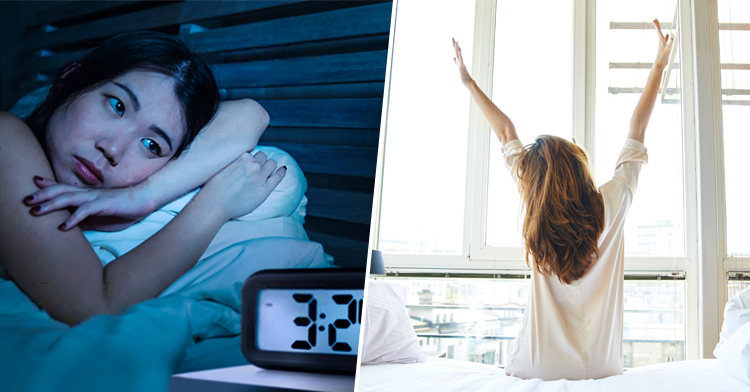 Okay, but can’t you just try to sleep earlier? Or, you know, convert yourself into an early bird?

While up to 50% of your natural body clock can be determined by genetics, there are instances where you can adjust it. After all, that’s how most of us cope with jetlag, no?

Still, such an undertaking would require a great deal of effort. Even then, the results wouldn’t be as optimal as compared to simply taking a rest when your body actually needs it, rather than doing so when society says you should.

Cultivating better sleep habits is certainly something to aspire to, but we are now just belatedly recognizing how optimal sleeping times might vary from person to person.

So, rather than drastically changing your biological settings, why not seek a more flexible working arrangement that accommodates and maximizes them?