How Australian Food Evolved Across Time

Stating Australia’s cuisine is diverse is an understatement.

The history of Australian food was carved out by its first inhabitants – the Aboriginal people. With their limited access to technology, this indigenous group hunted and gathered their own food. People playfully dubbed their food as “bush tuckers” as they can be found in the Australian bushes. Bush tuckers include Kangaroo, Emu, Quandong, Crocodile, Tomatoes, and Macadamia Nuts. Many of these native food have been ingrained into the contemporary dishes found in large-scale restaurants and local cafés.

Colonists were attracted to Australia due to its prolific amount of resources that were sold for relatively cheaper prices. They utilized an industrial approach aimed at growing the availability of imported food. First fleet rations included bread, cheese, dried peas, vinegar, and oatmeal. The rations were quickly reduced to simpler rations of sugar, spirits, salt, meat, tea, and flour. These rations were carefully transported to the other side of the globe.

Let us fast forward to the 20’s! Each city had adapted their own cookbooks containing simple recipes, which were typically published by women’s groups. Shepherd’s pie and Irish stew are some of the basic dishes inside the pages of these cookbooks.

At the end of the World War II (circa 1939-45), several migrants rushed into Australia. Migrants from all over the world brought not only their traditions, but also their culinary practices. The introduction of new ingredients ignited the their willingness to experiment in the kitchen.

The redefinition of Australian food include the styles of Asian, Mediterranean, and African cuisine. Furthermore, many contemporary Australian chefs manifest their creativity and innovation by putting a twist to the staples such as the Barramundi or the Jubilee Cake. 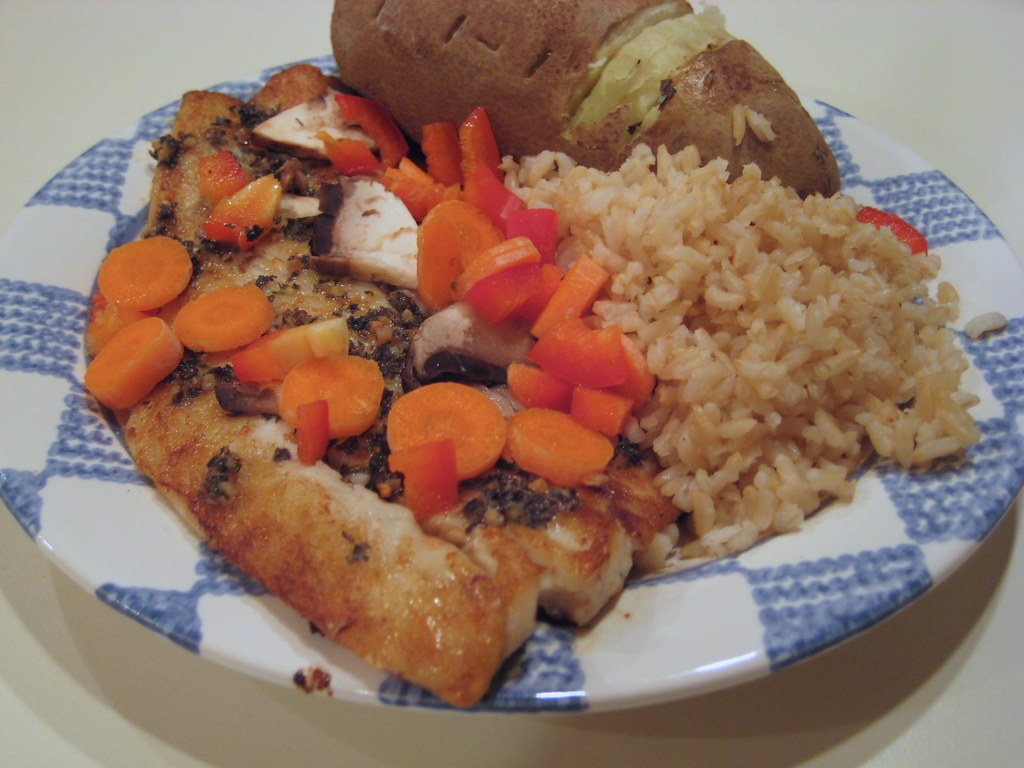 As a Filipino living in Australia, it may seem frightening (or exciting) to let your tastebuds try something new. So, employ gradual steps. Start with the iconic products (e.g., Tim Tam and Vegemite) to ease your way into unique dishes like Grilled Kangaroo or Barbequed Snag.