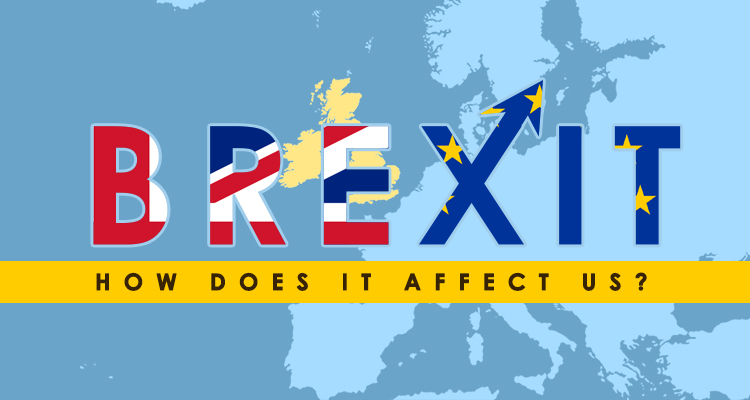 How Australia Is Bound To Be Affected By The Brexit

One of the hottest issues surrounding the globe is the Brexit!

If you are wondering what exactly is the nature and dynamics of the Brexit, let me start with the basics. Brexit is an abbreviation of the phrase “British exit”. It refers to the potent vote of British people to detach themselves from the European union.

This referendum affected the world markets including that of Australia’s. For starters, there is a visible change in the foreign exchange rates as the British Pound falls to its lowest level in decades.

Aside from the economic shifts, political and individual implications may result from the close ties between Australia and United Kingdom (UK). Specifically, the Brexit will affect the Australians living in UK and the UK-born Australian residents (over 1 million people).

As wide as these implications are, this article will focus on three main topics namely: the migration, the trade, and the currency.

There are about 100,000 Australians living in UK. Whether they are there to study or to work, Brexit supporters believe that this decision brings nothing but positive effects toward the migrating Australians.

The number of Australian expats in UK fell drastically over the past 10 years due to their stricter visa rules, including a minimum income requirement. If the transition of the Brexit is successful, its leaders promised an “Australian-style points-based immigration system” that will put a yearly cap on visas. This aims to bring more opportunities to the skilled migrant workers.

Even before the Brexit, Australia and the European Union have been planning to hold preliminary talks about a “Free trade agreement”. Free trade is a policy in which the governing bodies of countries in agreement do not restrict the imports and exports of goods. This can potentially boost a country’s GDP.

According to the Australian British Chamber of Commerce chief executive – David McCredie: “Britain would have to renegotiate its trade and political links with the 27 EU member states and the US, as well as Australia, which would be a relatively low priority.”

Economists agree to Mr. McCredie! They highlighted that certain industries such as Australia’s wine export industry will feel its consequences but not much in the macro level.

As mentioned above, the British Pound falls to its lowest rate in decades.

To put this in perspective, imagine Dan is an Australian expat who moved to UK. His frugal nature and future mindset made him plan for his retirement back home. Since Dan saved a relatively large sum of money in Pounds, he was surprised to know that his funds are worth 8% less than they were a week ago.

Another group that will be affected by the Brexit is the Australian investors. With the uncertainty of the Britain’s exchange rate, you must ensure that your investments are diversified in terms of currency exposure.

There is nothing much to worry about at the moment as experts said that Australia will “unlikely to notice any immediate changes”. So focus your energy on the individual consequences that you can control!