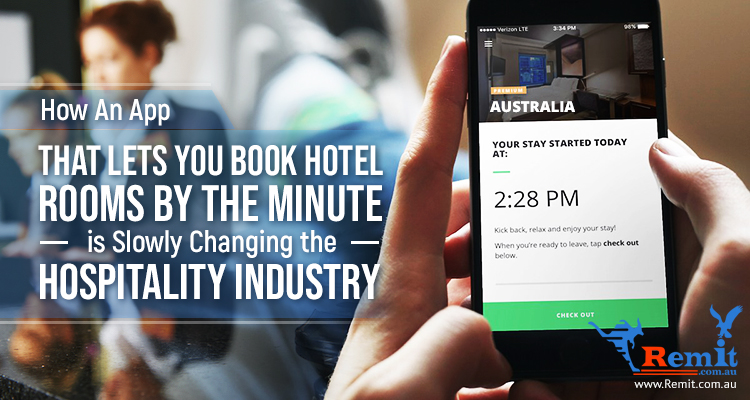 Establishments that let you rent rooms for a few hours aren’t exactly new, but let’s face it, they’re not usually places that the average traveler would like to stay in. Motels that charge by hourly increments aren’t always used for the most wholesome purposes, after all.

But now, a new app is trying to change that.

The Recharge App And How It Works

Back in 2015, Recharge Labs Inc. launched Recharge, a mobile app that allows its users to book hotel rooms by the minute. There is no minimum stay requirement (although some partner hotels are known to charge a minimum fee for bookings), so you can actually choose to occupy a room for under fifteen minutes.

Once you download the app onto your phone and give it access to Location Services, it comes up with a list of partner hotels in your area. These currently come in two categories: Premium or Luxury, so clearly, there aren’t any seedy or sketchy inns here.

You then scroll down to find a hotel you like, click on it, and then confirm your payment information to finalize your booking. You can then proceed to the hotel to check in, and the countdown on your billing starts either when you get the room key or thirty minutes from the time you booked on the app, whichever comes first.

Afterwards, you can sit back, relax, and put your feet up in plush surroundings for as little as USD0.66 (AU$0.90) per minute. Not bad eh?

Why Would Anyone Want to Book a Hotel Room For Just A Short While? 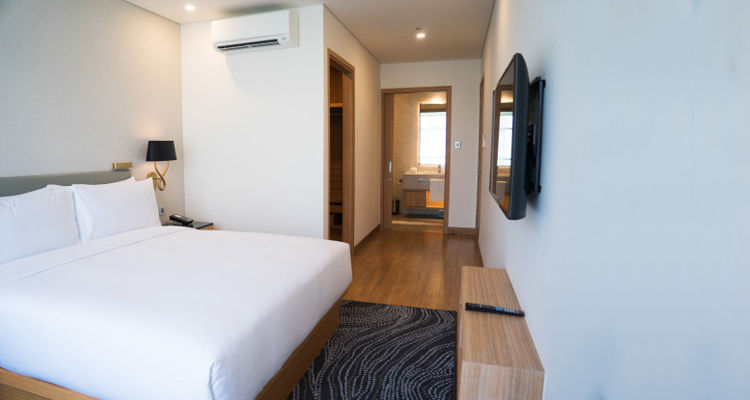 Except for unspeakable purposes, you mean? On the contrary, short-term stays have a myriad of uses.

Travelers grappling with delayed or cancelled flights or long layovers, for instance, now have a more palatable alternative to whiling away the hours at the airport. The same goes for those who find themselves having to check out at the usual 12 noon slot despite their return flights being scheduled for much later in the evening.

The perks aren’t exclusive to out-of-towners either. New mothers looking for a quiet place to breastfeed and change their baby’s diapers in the middle of the day’s errands would probably appreciate the app’s services, as would gym nuts who don’t really care for overcrowded changing rooms when they need to shower and dress.

Us digital nomads and remote workers could probably use the app too. Why fight over the power outlets and Internet bandwidth at that overhyped coffee shop when you can have your own in much nicer, quieter surroundings? You’d probably be paying the same on the app for a cup of fancy, flavored water anyway, so you might as well.

How Could This App Affect the Hotel Industry? 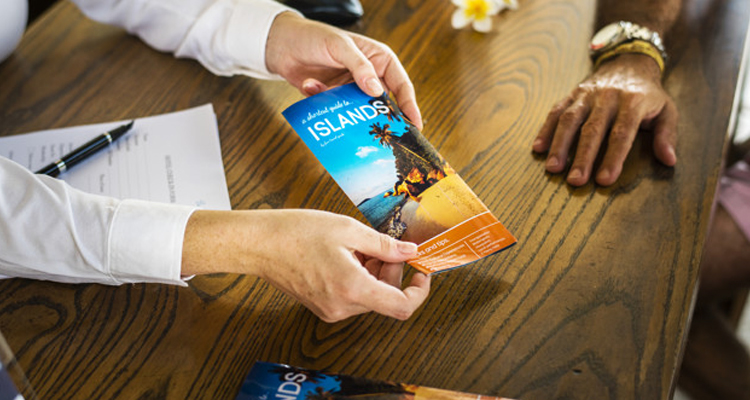 Recharge is currently operating solely in San Francisco and New York, though the company plans to expand its Stateside operations this year. I do imagine that it won’t take long for it to catch on in other countries, however.

After AirBnB disrupted the hotel industry with its groundbreaking concept and technology, there has been more pressure than ever to generate as many revenues as possible. Given how it’s been estimated that most hotel visitors occupy their rooms from 7 PM to 9 AM the following morning, renting out occupancies outside those hours is one way to add to the bottomline.

It’s also possible for the industry to become even more competitive. Apart from the usual price wars, it’s likely that participating hotels will have to up the ante in providing their customers with more bang for their buck. Apart from offering a well-appointed room with a nice view, you can bet that some institutions will throw in other perks such as access to onsite gyms, swimming pools, or spas.

Lastly, we as users will probably come to see hotels a bit differently. While I can’t justify using an app like this as frequently as one would for, say, Grab or Uber, it would make certain luxuries a lot more accessible to us working-class people, and that can only help existing goods and services to evolve in a more inclusive manner.