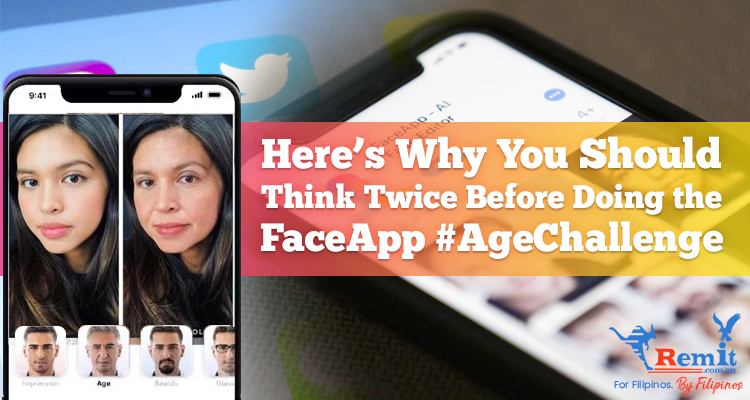 “The baby boomers have one thing in common. They don’t want to age.” So went the video presentation at this “business opportunity meeting” I attended once. The “business” turned out to be dubious, but the previous statement sure isn’t.

Society is obsessed with youth. We spend billions of dollars annually on anti-aging treatments like Botox, Thermage, and whatever it is that Gwyneth Paltrow is peddling. Heck, some people have made a fortune out of simultaneously cultivating and catering to our fear of getting old and looking our age.

That, and the Cambridge Analytica scandal not too long ago, really makes me wonder why people still jumped on the FaceApp bandwagon.

Released in 2017, FaceApp is a mobile application that enables users to realistically transform their faces in various ways. It was developed by Wireless Lab, a start-up located in St. Petersburg, Russia. Users can modify everything from their eye color to their skin tone. Some even use it to blur out any facial imperfections.

As you can imagine, it quickly became one of the most downloaded mobile applications. And now, a trending social media challenge has bolstered FaceApp’s popularity. You’ve probably seen it yourself: photos of how your friends and contacts will look like in their old age, accompanied with the hashtag #agechallenge.

Both local and international celebrities soon joined in. The likes of James Marsden, the Jonas Brothers, and even our own Erwan Heusaff and Angel Locsin posted their own aged-up appearances on social media. This, of course, prompted millions of their followers to do the same.

Now, this would have been nothing more than harmless fun, were it not for FaceApp’s sketchy terms of service. Check out this particular excerpt:

“You grant FaceApp a perpetual, irrevocable, nonexclusive, royalty-free, worldwide, fully-paid, transferable sub-licensable license to use, reproduce, modify, adapt, publish, translate, create derivative works from, distribute, publicly perform and display your User Content and any name, username or likeness provided in connection with your User Content in all media formats and channels now known or later developed, without compensation to you.”

Long story short, if you did FaceApp’s  #agechallenge, the company now owns your image. 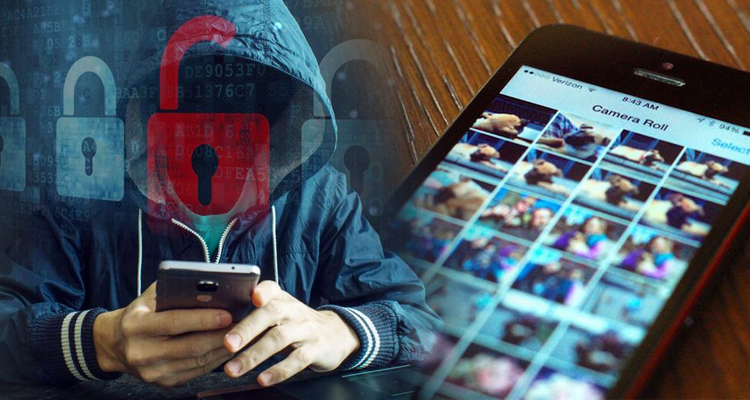 Let’s unwrap the implications of this revelation, shall we?

For starters, since the app requires you to agree to their terms of service prior, here’s what you’re giving them permission to do:

In addition to this, FaceApp uploads your images to a cloud for processing. As it does not retouch the images locally, your images are thus prone to interception.

Furthermoe, your face is a form of biometric data. Right now, you can use it to unlock your phone. Imagine if facial recognition figured in accessing bank accounts and credit cards in the not so distant future.

Would you still feel safe, knowing that a company’s got your image stored away somewhere?

There’s a saying that goes, “Fool me once, shame on you. Fool me twice, shame on me.” While it’s reprehensible that tech giants keep trying to pull the wool over our eyes, we do deserve part of the blame. FaceApp going viral despite all the privacy breaches in the past year shows that we still haven’t learned our lesson indeed.