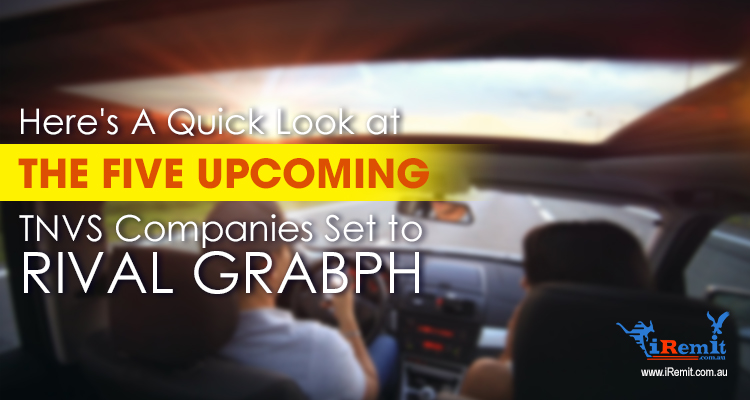 Yesterday, I was trying to book a Grab car to go to work, and it took a whole 30 minutes before I finally got one.

Another time, I was trying to book a ride back home after calling it a day at the office. Despite the lateness of the hour (it was close to 9 PM then), I had to keep refreshing the app several times before I managed to get a driver. I ended up getting home close to 11 PM.

My story isn’t unique, though. Ever since Uber sold its Southeast Asian operations to Grab a couple months back, those of us who depend on ride-sharing apps to get around have had to deal with lengthy booking times, unbelievable price surges, and subpar service. That’s what happens when a company has the monopoly on an industry, I suppose.

This is probably why the Land Transportation Franchising and Regulatory Board (LTFRB) began accepting the applications of new transport network vehicle service (TNVS) companies back in February. Not long after Uber’s official exit, its Singapore-based rival was accused of excessive surge pricing and illegally augmenting their fares by Php2 per minute, thus giving credence to the Philippine Competition Commission’s (PCC) expression of alarm over Grab monopolizing the TNVS sector.

As of this writing, five new TNVS companies have been given the go signal to begin onboarding. Their names, classifications, and fare schemes are as follows:

Areas of operation: Davao, but they plan to expand to other areas

While the LTRFB has already approved the aforementioned companies, their onboarding processes are still ongoing, so Grab still rules the ride-hailing industry.

For now, at least. Those of us who rely on TNVS units for a safe and affordable way to get around the city aren’t exactly keen on going back to the days before ride-sharing. Let’s hope that the new entrants either provide us with more choices or at least push the industry’s reigning giant to step up their game.