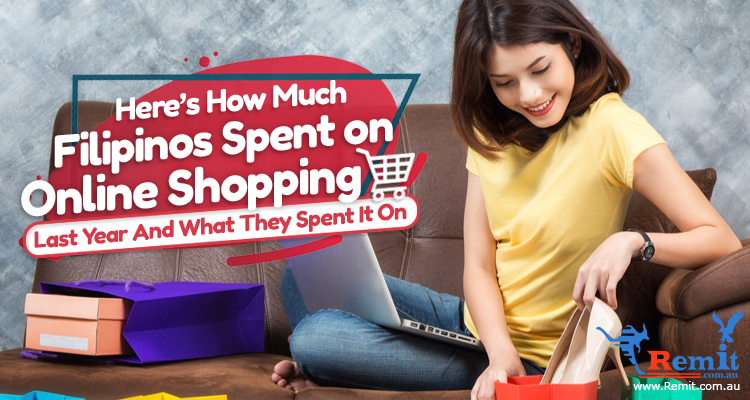 By Serena Estrella in Business and Career
June 5, 2019

If 2017 marked the death of the malls (the American ones, at least), 2018 solidified online shopping’s place within Filipino hearts in contrast.

Online shops have long flourished in developed countries. They certainly precede our local ones by years, and yet the demand for the latter has grown tenfold over the past few years.

From the quaint online sellers on the now-defunct Multiply platform to mega emporiums like Shopee, Lazada, and Zalora, the Filipino shopping experience on the internet has gradually become more sophisticated. Anyone with a smartphone and an Internet connection can now book a ride, order food, and purchase an entire outfit, all without leaving the house.

If you are an entrepreneur, online shops are a wonderful opportunity to grow your business. They require very little overhead costs, can be run from practically anywhere, and also give you a bigger client base.

So, just how viable is e-commerce in the Philippines? Let’s take a look.

According to Picodi.com, a Poland-based online discount provider, nearly half of Philippine internet transactions last year were made on mobile devices. Desktop or laptop computers accounted for the remaining 51%.

Local online shoppers averaged a monthly Php3,832 back in 2018, but this number climbed to Php5,409 in June. Presumably, this might be due to the release of mid-year bonuses during this time.

Unsurprisingly, though, November and December claimed the highest volume of purchases for the year. 30.8%, to be exact. (Well, such is the season for the traditional Black Friday sale and the Christmas rush, after all.)

Lastly, as of 2018, the Philippines ranked sixth globally when it came to the highest number of mobile online shoppers. 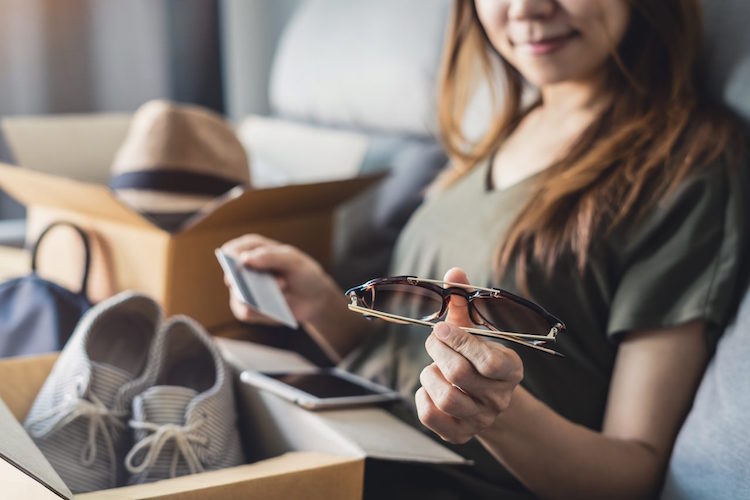 Quite young, for starters. 52% of this country’s online shoppers range from 25-34 years old, with the 18-24 age bracket not too far behind at 26%. The percentage drops sharply after the age of 54, with the senior citizens representing a measly 1%.

Now, what do our online shoppers usually buy? Apparently, the top five most popular items are:

What does all this information tell us? It’s quite simple.

One is that the Filipinos are ready to explore less conventional purchasing methods, and that they now have the means to do so. Another is that the younger generation will be dictating much of the buying trends from here on out.

The question now is, what would YOU do with this information?