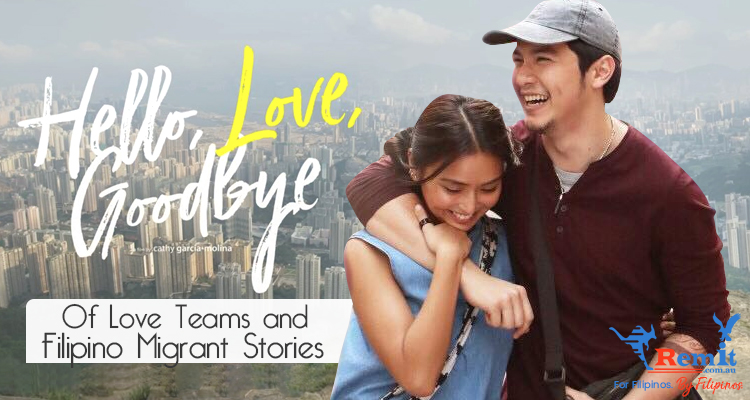 I’ve always thought of Filipino cinema as a study in extremes.

On the one hand, you’ve got gritty documentaries that shine an unflinching light on our society’s ills. You know the sort. Virtually no topic is taboo, be it child labor and exploitation, the dismal conditions in state penitentiaries, and “good old” unrelenting poverty.

And on the other end of the spectrum is pure, saccharine escapism. Think formulaic tropes on steroids. Poor girl falling for rich guy? Check. Action hero who pummels thugs and defends the poor? Check. (Never mind if the actor ends up running for public office AND robbing the poor.) Tired comedic sequels riddled with product placement? Check.

Still, no other trope is perhaps as unique to Philippine cinema as the love team. What exactly is that, you ask? Well, you start with a pair of male and female actors with unbeatable chemistry. You then make them appear frequently alongside each other in romance-heavy movies, TV series, and the odd talk show.

It sounds silly, but love teams have HUGE followings in the Philippines. Super fans flock to their premieres, buy everything they endorse, and constantly implore the actors involved to become a couple in real life. As you can imagine, love teams can be great for both an actor’s career and for ticket sales.

Little wonder then that few would dare to rock the boat by splitting up a team or, God forbid, pairing them up with other actors.

How the Concept of Love Teams Stirred Up Controversy for “Hello, Love, Goodbye”

Enter “Hello, Love, Goodbye.” When rumors about a kissing scene in the Tagalog film arose, fans on Twitter called for a boycott.

It’s not because the scene was especially torrid or gratuitous. (The Cathy Garcia-Molina -helmed feature IS a romantic movie.) No, it all comes down to the two romantic leads. Kathryn Bernardo and Alden Richards already figure in a love team, except with other people. 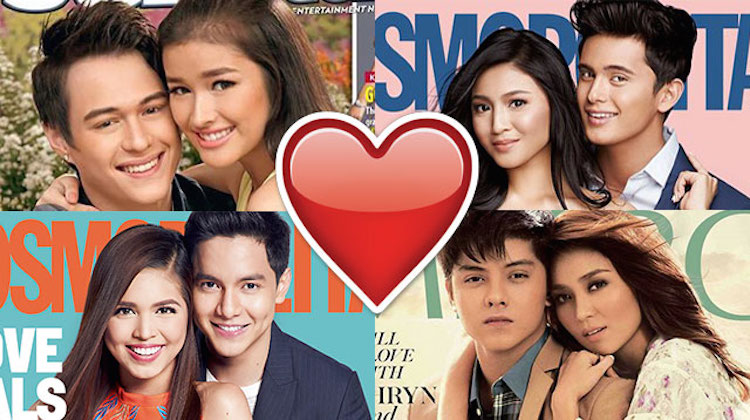 Bernardo, for instance, has been acting opposite her reel and real-life boyfriend, the actor Daniel Padilla, ever since she debuted. As for Richards, his showbiz breakthrough came when he partnered “Dubbing Queen” Maine Mendoza in the wildly successful Aldub.

Thus, fans of either camps were incensed. Majority simply couldn’t stomach the idea of half their favorite love teams kissing someone else, albeit only onscreen. One fan even went so far as to berate Bernardo’s mother for “allowing” her daughter to kiss another man, even if it was for a role. Yikes.

Eventually, the director herself tried to smooth all the ruffled feathers. At the movie’s official global launch, Garcia-Molina simply clarified that the film’s story is intriguing enough, kissing scene or no.

More Than A Typical Love Story 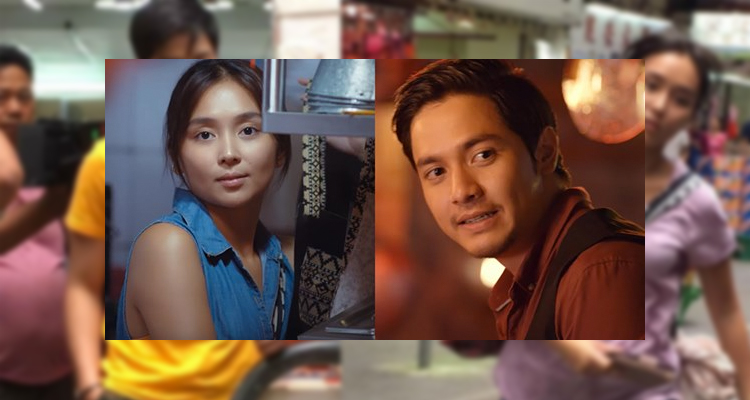 Despite all the backlash, the plot itself isn’t without merit. With many Western countries cracking down on immigration, stories about the other side’s experiences are all the more poignant.

The movie’s protagonists are Joy (Bernardo), a domestic helper, and Ethan (Richards), a bartender. They’re both young Filipino migrants working and living in Hong Kong, and as expected, they fall in love.

Things are all peachy until Joy thinks of leaving the harbor city in favor of a higher-paying job. This would enable her to provide better for her family back home, but at the cost of her relationship with Ethan.

It’s a fairly simple premise, but it’s a scenario that’s fairly common to many Filipinos. Millions of them migrated to greener pastures for the sake of their families. As a result, they endure long hours, homesickness, and unfamiliar, at times hostile, environments.

Many find love, be it with a fellow migrant or a foreigner, but the fate of their dependents remains a concern. As with Joy and Ethan, the latter often takes precedence over one’s personal happiness. To a Westerner, that’s bonkers. To a Filipino migrant, it’s pure instinct, and stories that illustrate why helps bridge the gap somehow. 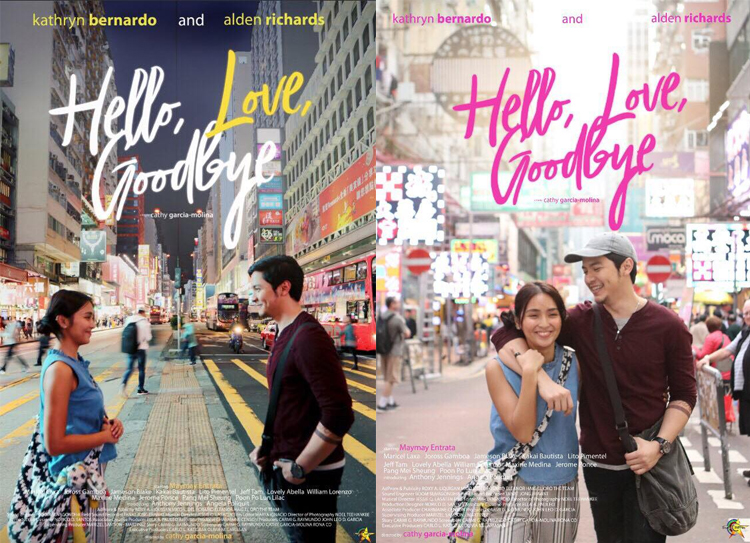 “Hello, Love, Goodbye” is set to hit Philippine cinemas on 31 July. However, as the film does pay tribute to our migrant workers, the studio will release it internationally.

Intrigued, but are currently based in Australia or New Zealand? Fret not, select cinemas will start screening the Tagalog romance on 8 August.

Love team fan or not, “Hello, Love, Goodbye” is probably worth a watch. Sure, it’s got all the kilig factor of any romance, but it doesn’t shy away from revealing the hard choices our migrants face abroad either. Thus, it lies right smack in the middle of extremes, and isn’t that what real life is, after all?