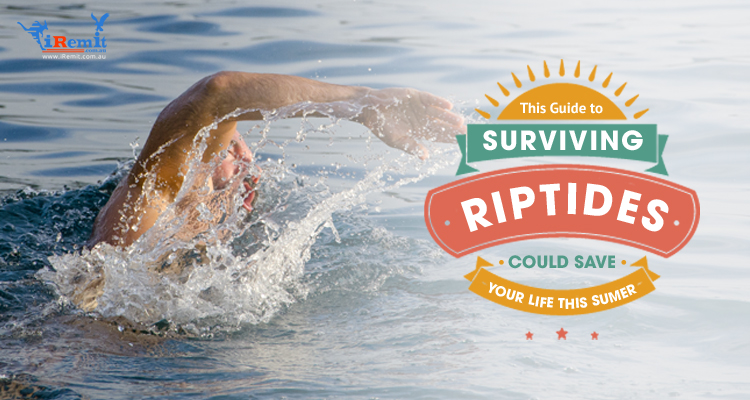 By Serena Estrella in Health and Fitness
February 5, 2018

This Guide to Surviving Riptides Could Save Your Life This Summer

While the rest of the Western world is still shivering from the winter chill, Aussies are basking in Down Under’s Christmastime sunshine. This is all thanks to how the four seasons occur in reverse here, of course.

That, coupled with Australia’s abundance of beaches (though I daresay ours are still the best, natch), generally leads to a lot of people spending the summer outdoors. And who can blame them? For most of us, the word “vacation” brings to mind images of swimming or surfing in the ocean, sprawling on a blanket on the sand, and having a cold bottle of beer while manning the barbie.

Idyllic as it all sounds, there is a dark side to every Australian summer and I’m not just talking about brush fires. It’s been estimated that one person drowns every two to three days during the season, and that 90 percent of those fatalities are due to riptides. 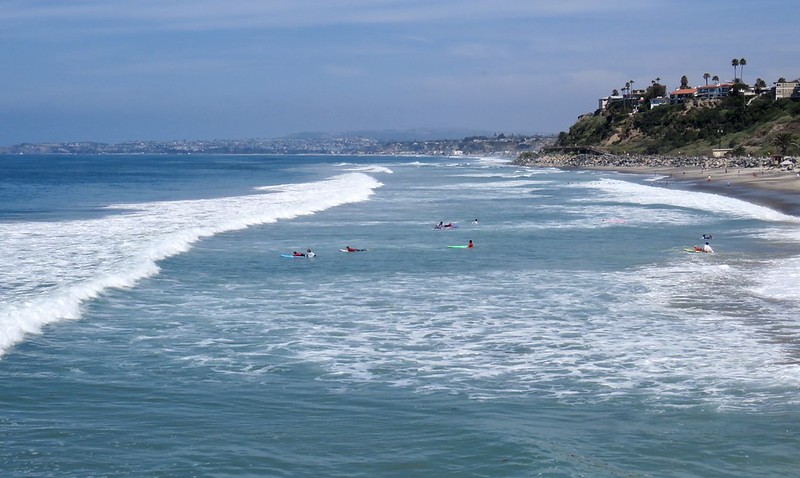 A riptide is actually a very strong current. They’re powerful, channeled currents of water flowing away from shore. They typically extend from the shoreline and past the line of breaking waves.

Any large body of water that has breaking waves can contain riptides, so they can be found in big lakes apart from the sea.

Basically, all the water that comes into the shore has to find its way back out into the ocean, and this sort of flow can fall into deep channels of the water, thus creating a strong undercurrent.

Why Are Riptides Dangerous?

Riptides move the fastest when the tide is running from high to low, typically at a rate of about three metres per second – faster than any Olympic swimmer.

They can put inexperienced swimmers at risk for two reasons:

Trouble strikes when swimmers who get taken by a riptide panic and start to swim against a current. Not only does this diminish their energy reserves, but it also makes it difficult for them to breathe normally, increasing their chances of drowning in open water.

What Should You Do If You Get Caught In One? 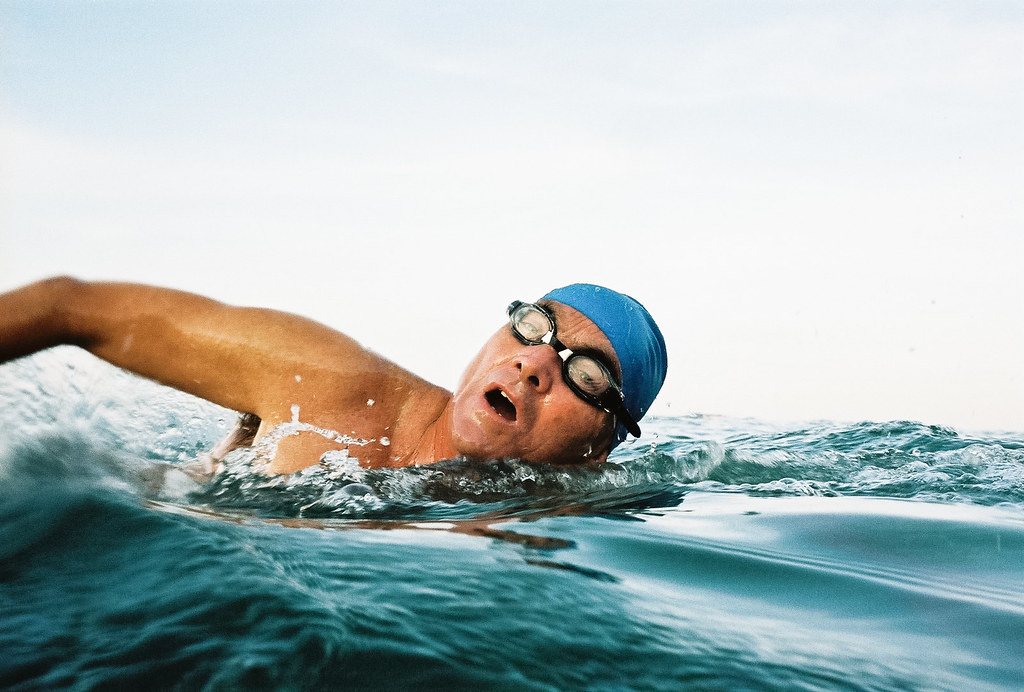 Even the strongest swimmers can be overcome by a riptide if they’re caught unawares, so the first step for surviving one is to refrain from fighting it. Don’t exhaust your energy fighting a body of water that’s a lot bigger and stronger than you are.

The easiest solution is to roll yourself on your back and push your hips up slightly so that you float on the surface of the water. This prevents you from expending energy on struggling and swimming while giving you the opportunity to grab onto something when the current gets weaker. It would also be advisable to raise one arm in the air while you’re at it so you can catch the attention of nearby lifeguards.

As a final note, take a good look at the ocean before you jump in for a swim. Riptides can occur anywhere, and the most common ones can be found in calm, dark paths between breaking waves. These ones can look deceptively calm, and are often alluring for novice swimmers, so it’s best to steer clear of them.

It also helps to have a designated beach buddy so you have someone keeping an eye out for you, and vice versa.