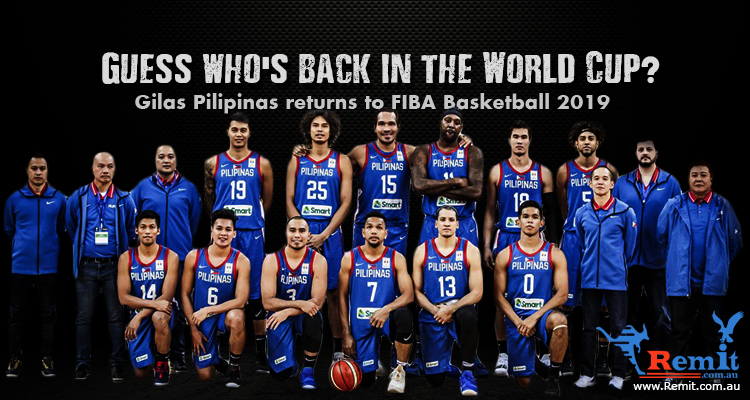 Guess who’s back in the World Cup? Gilas Pilipinas returns to FIBA Basketball 2019

For the second time around, Gilas Pilipinas is back in the FIBA Basketball World Cup!

Gilas have defeated Kazakhstan with the score of 93-75 in the capital city of Astana in 2019’s Asian Qualifiers last Sunday night. Andray Blatche was the star and highlight of the game as he scored 41 points, 13 rebounds, 4 steals, and 2 blocks.

Gilas also won against Qatar 84-46 in Doha three days before their qualifier game. The Philippines (7-5) was then on the 4th place in their group with a fifty-fifty chance to enter the World Cup. 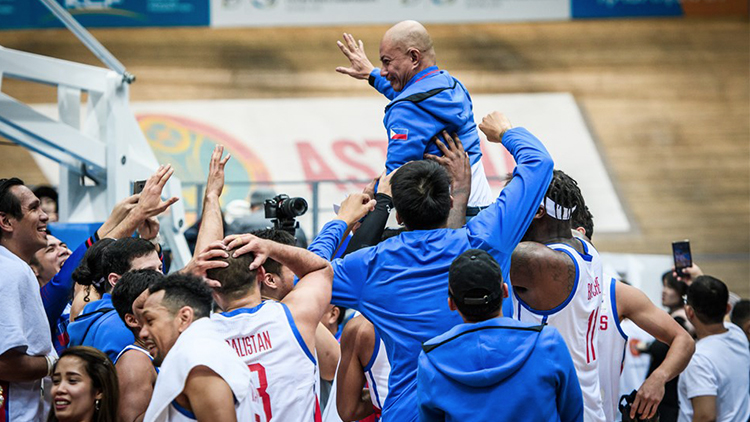 But thanks to South Korea’s 84-72 win over Lebanon (6-6), Gilas Pilipinas was luckily given a chance to advanced due to their higher stats and become one of the 7 Asian teams — host China not included — that will play in the World Cup 2019.

“We’re just glad it’s over,” the Gilas head coach, Yeng Guiao said. “We were feeling the pressure prior to the game. We really wanted to make it to the World Cup.“

After all their struggles, change of coach, shuffling of players, defeats, controversies, and suspension from last year’s game, the Gilas Pilipinas had finally pulled themselves together and made it to the World Cup again. And this time, they will make sure that they will go home with pride and victory in their hands.