Guess What? You Can Open A Bank Account with ANZ While Still in the Philippines. Here’s How.

If you’ve been following our blog (and if you haven’t, just scroll down to find the subscribe button), you already know that you can open an AU bank account before you actually get on the plane.

Last time, we listed about six Australian banks that allow you to do exactly that. Yet out of the six, we know of just one that has a physical branch in the Philippines: Australia New Zealand (ANZ) Bank.

Now, while you can probably set up an AU bank account online, lots of people prefer to do so face to face. Despite living in the digital age, there is still something to be said about being able to chat with a human being about your questions and concerns.

Thus, here’s how you can open an ANZ account while you’re still in the Philippines: 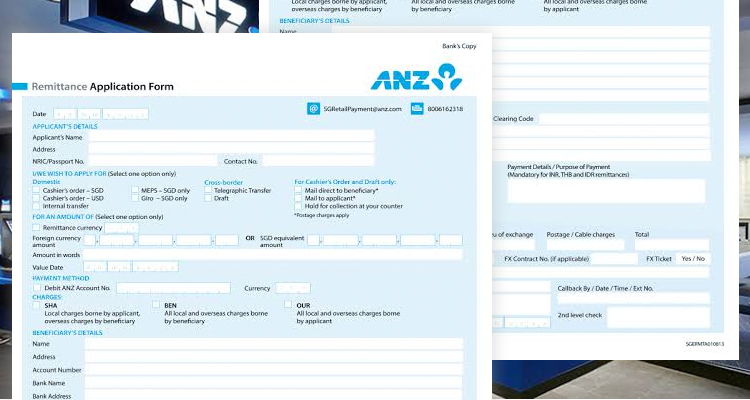 You can download the form here. While you’re at it, prepare your primary and secondary ID’s for the next step.

The following are considered primary ID’s:

Meanwhile, these qualify as secondary ID’s: 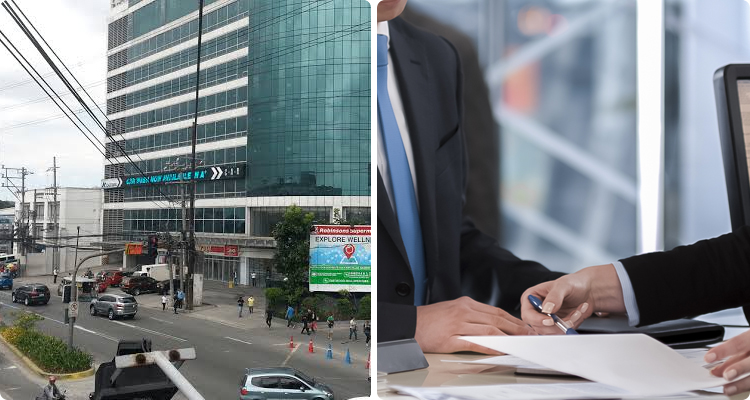 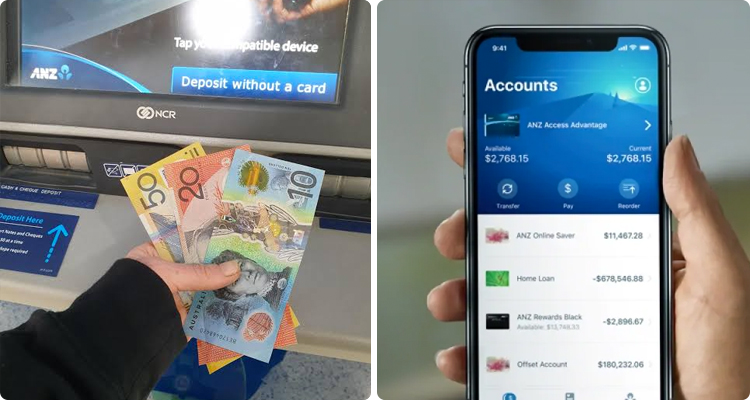 Once you’ve fully activated your account, you can start depositing funds into it. You can also track your deposits via ANZ’s Internet Banking.

By the way, ANZ allows its depositors to have accounts in different currencies. Apart from an Australian dollar account, you can open one for Philippine peso as well. This might come in handy if you’re planning to send money to the Philippines from Australia.

Opening an Australian bank account ahead of your move provides a lot of advantages. First, it spares you from having to carry a lot of cash onboard. Secondly, this allows your money to earn interest while you’re in the process of migrating.

Lastly, it gives you peace of mind. And at the end of the day, isn’t that what we we’re all after? 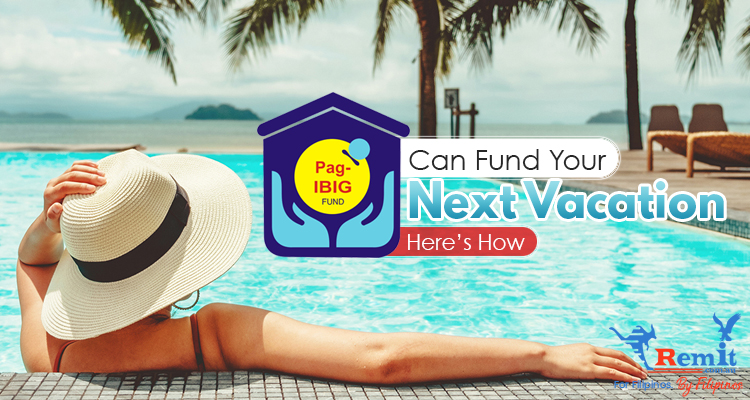 PAG-IBIG Can Fund Your Next Vacation. Here̵...