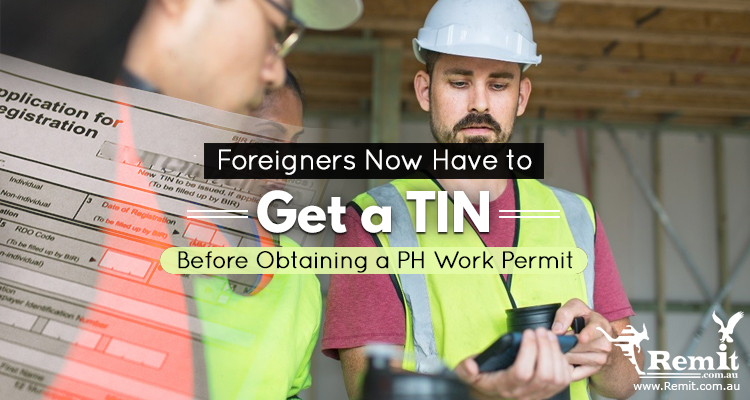 By Serena Estrella in Traveling to the Philippines
May 21, 2019

It looks like Labor Day this year has been very productive for our government. Apart from finalizing the Expanded Maternity Leave Law’s IRR’s, they’ve also made it easier to monitor foreign taxpayers, it seems.

You see, foreign nationals seeking work in the Philippines will now have to secure a Tax Identification Number (TIN) from the Bureau of Internal Revenue (BIR). The Department of Labor and Employment (DOLE), the Department of Justice (DOJ), and the Bureau of Immigration (BI) all signed the new guidelines at a job caravan last May 1.

How This New Requirement Will Affect PH Work Permits for Foreigners 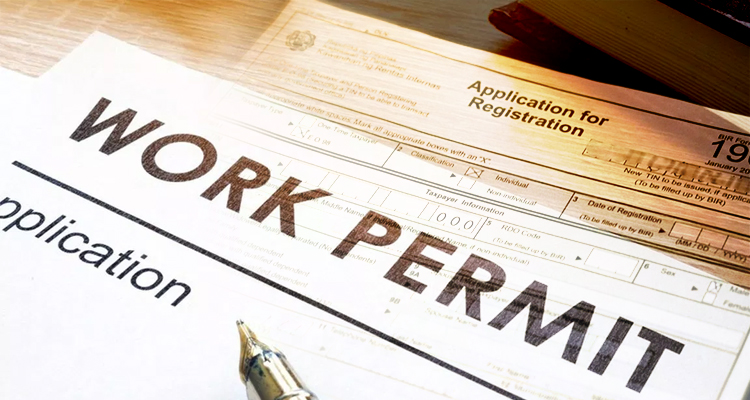 The newly-signed Joint Guidelines on the Issuance of Work and Employment Permits to Foreign Nationals aim to ensure that alien workers in the country will pay their taxes. Under such, foreigners will have to present a TIN when applying for the following work permits:

Aliens seeking long-term employment in the country typically need to obtain an AEP from DOLE. The AEP is valid from one to five years, depending on the employment contract’s duration. Once it expires, it can be renewed for up to a maximum of five years. The AEP also happens to be a pre-requisite for a work visa.

Foreigners applying for Special Temporary Permits (STP), on the other hand, are exempted from presenting a TIN. These fall under the Professional Regulation Commission’s (PRC) jurisdiction and are therefeore subject to separate requirements.

Taxation and Foreign Workers in the Philippines 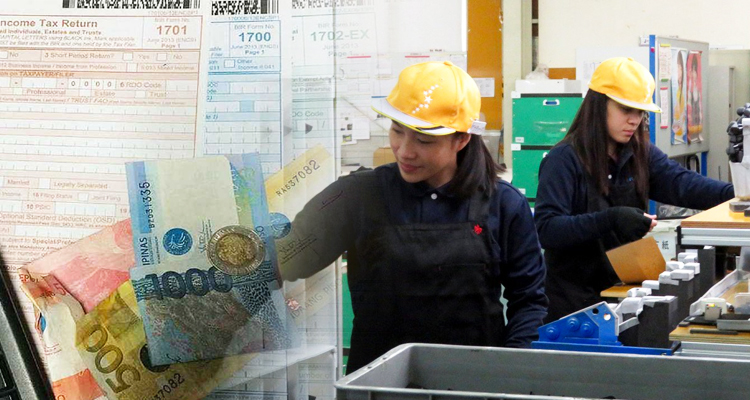 To date, the BIR reported that 130,000 Chinese POGO workers remain unregistered with them.

Back in 2016, foreign workers only had to present a TIN upon renewing their AEP’s. New applicants did not have to, however, thus creating a loophole. Requiring all applicants to avail of a TIN is the regulating body’s way of tying up loose ends.

“The Department of Labor [and Employment] requires a foreigner to submit their tax identification number [before they are issued a work permit] to ensure they are properly paying their taxes.” DOLE Secretary Silvestre Bello III said in a press conference following the Labor Day release of new guidelines.

Sounds troublesome? Perhaps, but let’s face it. These new requirements don’t even compare to what we Filipinos need to do to get a work visa abroad.