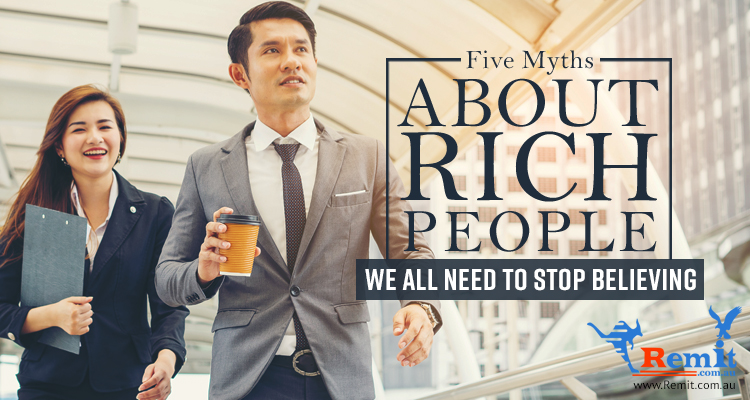 Five Myths About Rich People We All Need to Stop Believing

We as a society have always been fascinated with the lives of the rich. From “Gossip Girl” to “Crazy Rich Asians,” novelists and TV or movie producers have cashed in on this obsession with how the other half live.

We can perhaps view it as a form of escapism. When you get home from another grueling day at work and are struggling to make your current paycheck last till your next one, watching a ridiculously good-looking and well-groomed person drop a couple million dollars on a pair of earrings can make for a strangely therapeutic and vicarious thrill.

But just how accurate are our preconceived notions about the 1%? Here are a few of the prevailing myths about rich people that could use a bit of debunking: 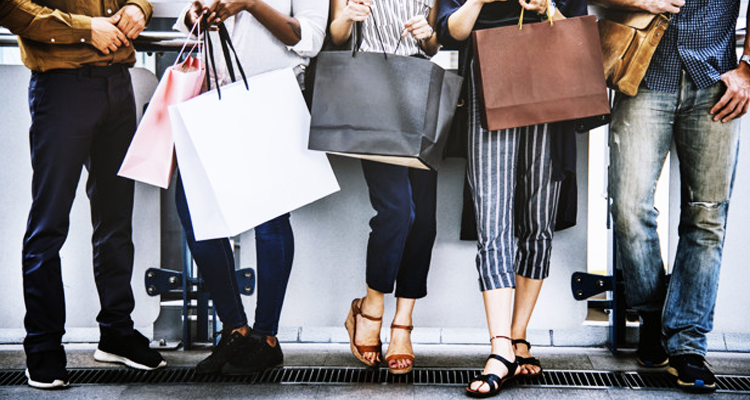 Sure, when you’ve got loads of cash, you can certainly afford big-ticket purchases like sports cars, designer clothes, McMansions, and whatever sort of bling you can find in a typical rapper’s music video.

Some of the richest people in the world are known for shying away from this sort of excess, however. The guy who owns Facebook, for instance, wears the same gray hoodie and jeans everyday. Berkshire Hathaway founder and “Ten Richest People In the World” mainstay Warren Buffet, meanwhile, still lives in the house he bought back in 1958 for USD31,500.

We all have different ideas on what we’d like to spend our money on, and with a certain level of financial security comes the freedom to buy what you actually like as opposed to what society expects you to – even if you can very well afford the latter. 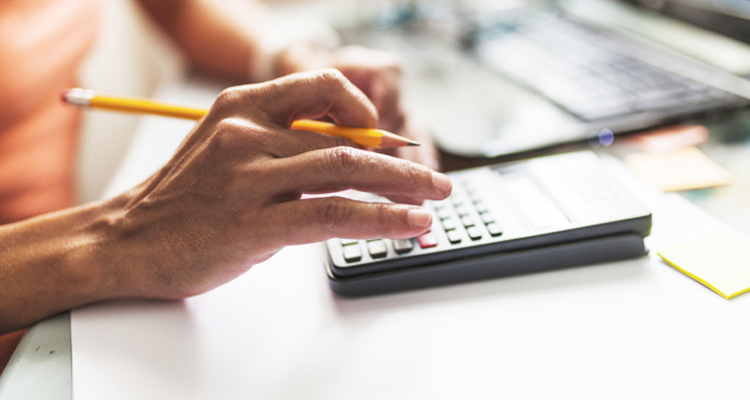 In the same vein, people who made their wealth the old-fashioned way, that is through honest, hard work and disciplined spending habits, usually understand that money can be lost just as easily and as quickly as it is made.

Thus, budgeting for retirement, mortgage and car payments, as well as for your children’s education, should remain constant in your life, regardless of your financial status. Neglect that, and you just might find yourself, well, no longer rich. 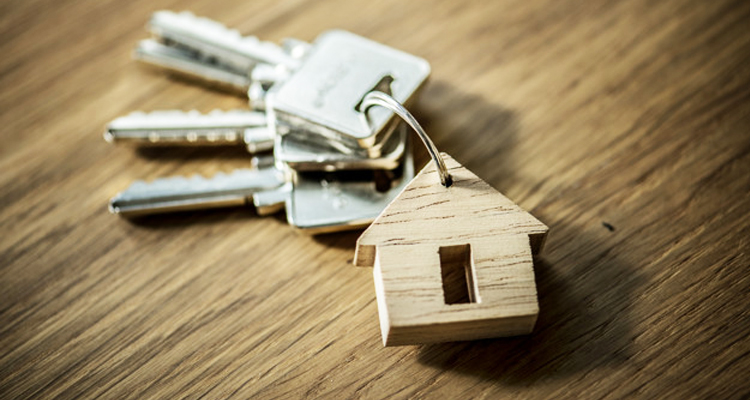 The Kardashians and their ilk might be known for buying up and inhabiting large, breathtaking houses, but some celebrities and businessmen actually opt to rent their living spaces. Diane Keaton, Jane Fonda, and Meg Ryan are all A-list actresses who are known for doing so, and until recently, Nicolas Berggruen was labeled “the homeless billionaire” for living out of hotel rooms while overseeing his commercial and philanthropic endeavors the world over.

Owning a house as opposed to renting may be the smarter option in most cases, but not if you have a job or business that requires you to move around a lot. 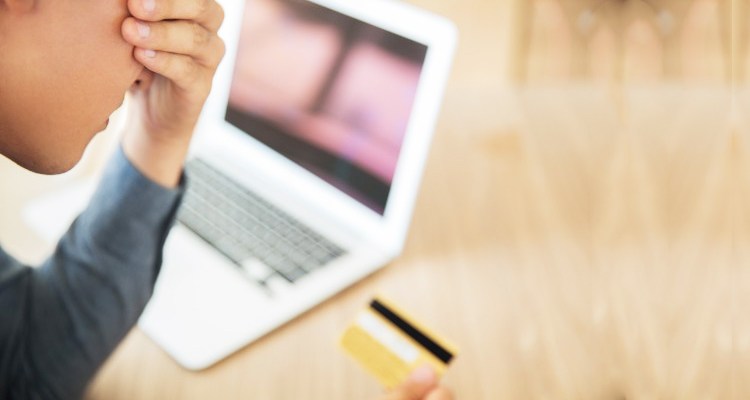 Tell that to Lindsay Lohan or Mike Tyson, whose overblown credit card debt and millions of dollars worth in tax liabilities, respectively, are common knowledge.

The ability to command seven or even eight-figure paychecks is impressive, but these also often come with increased expenses, such as higher income taxes. If you’re not careful or if you get used to living a lifestyle that you can’t realistically sustain, you could very well end up owing even more than what you earn, which brings us to the next item. 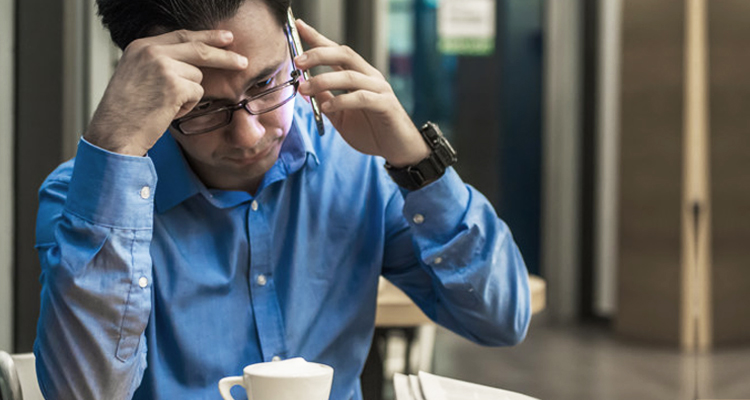 Having to declare that you no longer have money or worse, that you’re up to your eyeballs in debt sounds like the very opposite of being wealthy, but there are lots of successful people who lost everything at one point.

However, it should also be noted that all of the aforementioned also managed to bounce back to create even bigger fortunes than before. Perhaps the true test of someone’s mettle is how well they can duplicate or even exceed their previous success after hitting an enormous roadblock.

So, how would knowing all this benefit the average person? It’s quite simple, really. When you peel away the gilded veneer of wealth and fame, the rich aren’t that different from you or I.

Financial abundance can shield you from a lot of unpleasantness in life, but as we’ve seen so far, even that doesn’t give you immunity from the caprice of the fates. Even the most seemingly established tycoon is just one major catastrophe away from losing it all.

Thus, having the right attitude throughout life remains arguably the most critical asset, and will likely determine not just your success, but also how well you can bounce back in the face of adversity.