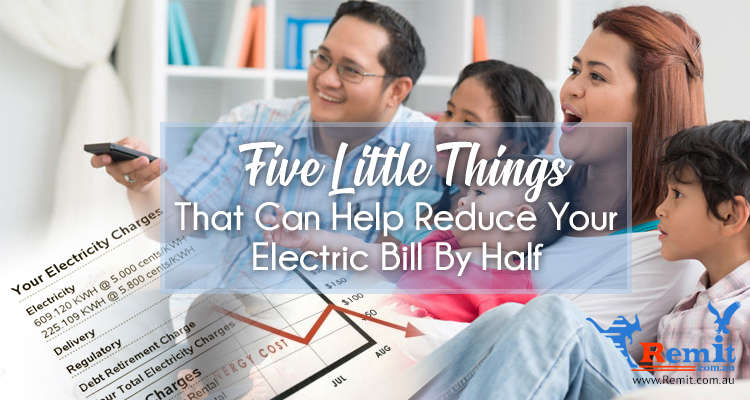 My Youtube feed is filled with music videos for the opening and ending songs from lots of 90’s anime series. Slam Dunk, Yu Yu Hakusho (or “Ghost Fighter,” as it was more popularly known), and of course, Rurouni Kenshin (also known in these parts as “Samurai X”) tunes always make me nostalgic for the days when my biggest worry was getting home in time to catch the latest episodes of my favorite TV programs.

Now that I’ve inadvertently revealed my age, you can probably deduce that my concerns are significantly more serious at this point in my life.

One of the worst things about being an adult, for instance, is having bills to pay. Electric bills can be especially challenging to keep to a minimum in the Philippines. The heat simply makes it harder for appliances like air conditioners and refrigerators to do their job, and going without them would make life extremely uncomfortable.

Fortunately, there are certain adjustments you can make so that you can avoid bill shock at the end of the month AND still live like a civilized human being: 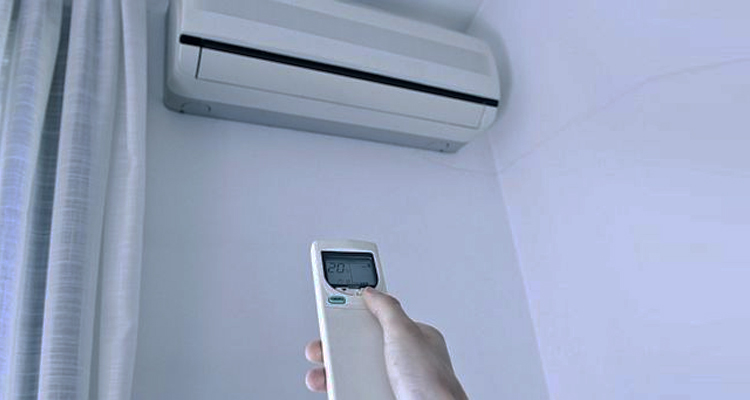 Leaving the air conditioner on all night doesn’t necessarily make your room cooler. Once the temperature drops to a certain level, the appliance pretty much just circulates air around.

As an alternative, you can put the timer on for at least four hours or however long it usually takes to get your room pleasantly cold. The temperature will probably feel more or less the same even when your air conditioner’s turned off, thus lowering your electric bill considerably. 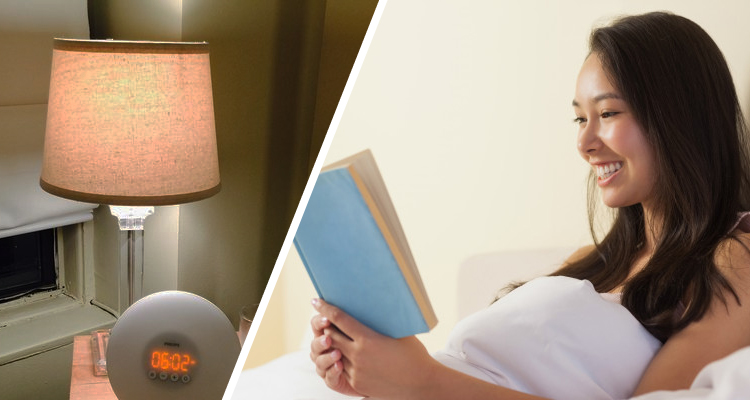 The latter makes things brighter, but using lighting only where it’s needed is far more practical. For instance, instead of turning on your room lights when reading before bed, why not try a bedside lamp? 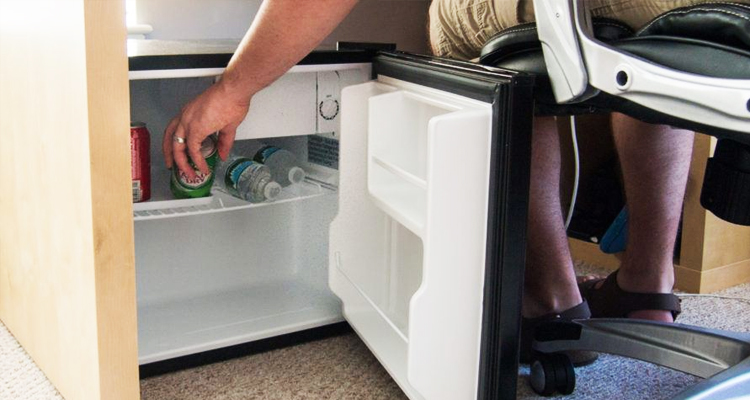 These use up a lot of electricity but are far less efficient since they have less space than conventional fridges.

If there really is no compelling reason for you to keep a mini fridge in your room, stick to a central fridge in the kitchen. Not only will it lower your electricity usage, but it will also deter you from late-night snacking or consuming sugary drinks, thus helping you maintain a healthier lifestyle. 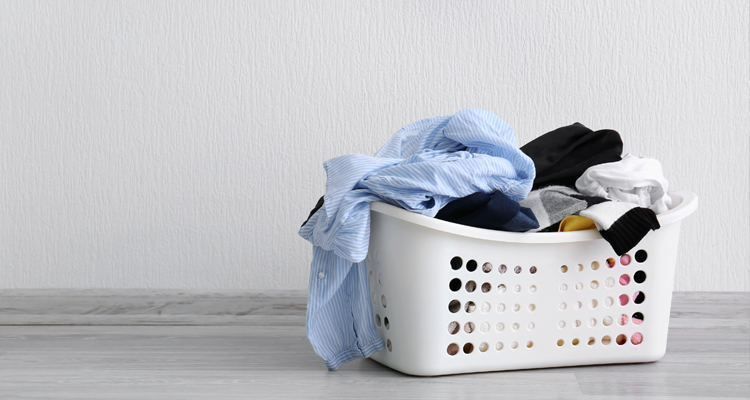 Doing your laundry once every week is better for your electric bill (and your sanity) rather than doing it every day. This way, your washing machine and dryer only has to run for a long time a lot less frequently.

For delicates that require changing every day, such as knickers or stockings, old-fashioned hand washing ought to suffice. 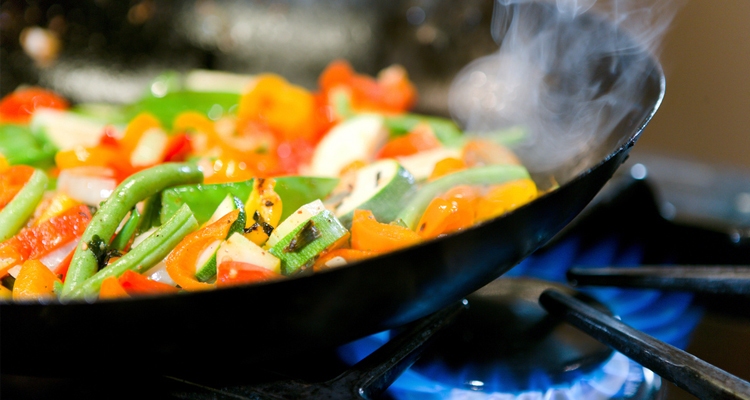 Cooking or reheating your food over a gas stove might be less convenient than using a microwave or toaster, but the latter appliances consume a lot of energy.

As a bonus, conventionally-cooked food often tastes better and stays warm longer. You can also try planning your meals each week to lessen the hassles of preparing your own food so that you don’t have to resort to microwaving leftovers.


Reducing your utility bills doesn’t necessarily involve reducing your usage of light and water. Rather, it’s deploying them in a smarter way that will enable you to cut down on your bills and thus put those savings to better use.