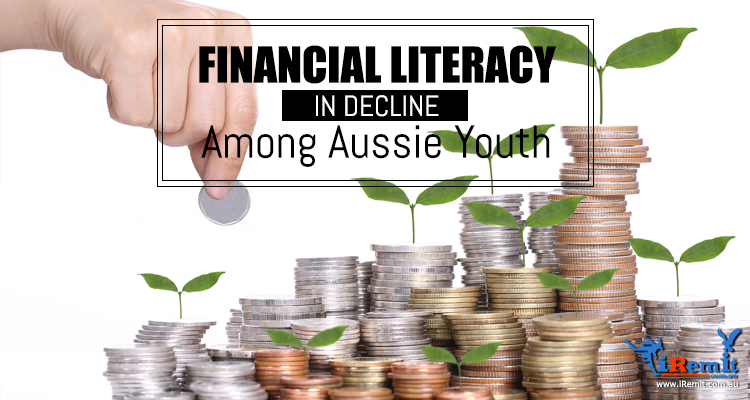 Mitochondria is the powerhouse of the cell. Na is the symbol for “sodium.”  An isosceles triangle has at least two equal sides.

That’s pretty much what I remember from my school days, and not a single one of those things has proven useful to me as an adult. It’s not like I can use a periodic table to calculate my taxes, right?

Financial literacy is a topic that’s long been missing in the Philippine education curriculum, but it’s got an elevated status within Australia’s.

And yet, the level of financial literacy among the new generation of 15-16 year olds appears to have fallen in the past three years, according to the latest Organization for Economic Cooperation and Development (OECD) report. Aussie teens reportedly garnered a combined financial literacy rank of sixth in the region, behind fellow OECD countries China, Belgium, Canada, Netherlands, and Russia. Their average financial literacy score was at 504 points, a significant 22 points lower than their results from three years ago, though still higher than the regional average of 489 points.

In short, while Australia’s financial literacy statistics looks good on paper, many Aussie youths would say otherwise, with many of them struggling to read a pay slip, detect email scams, avail of a bank loan, or do taxes (!).

Students with a low socio-economic status along with indigenous youths were also shown to lag behind their peers when it comes to financial literacy.

Since the 2007 global financial crisis, Australia’s government has invested more than AU$10 million in the “Helping Our Children Understand Finance” policy. This resulted in the MoneySmart brand, which made financial skills teaching and learning tools available to teachers across Australia.

For a time, this worked just fine. 81% of students have bank accounts or prepaid credit cards, and 67% of them professed to saving money to buy something that they could not afford just yet. Students who outperformed their classmates in financial literacy assessments were also revealed to be in regular consultation with their parents over such concerns rather than their friends, which shows that familial guidance is still very much present.

The problem, however, lies in how local real world problems can vary significantly in different regions. While the country’s approach to financial literacy education was a good start, its generic, “one size fits all” lessons increasingly miss the mark.

Several teachers, for instance, have noted their students’ varying financial concerns. Some have secondary students who are trading cryptocurrencies like Bitcoin while those in rural communities are concerned about the financial futures of their family farms.

Clearly, there’s no magic bullet for improving the state of financial literacy among the Australian youth, but certain solutions have been suggested. One is to keep fine-tuning the program to ensure that the curriculum remains relevant to the current times. Another is to increase the participation of actual teachers who can provide feedback on emerging student needs in such a process.

One can only hope that the powers that be in our country would also do the same.