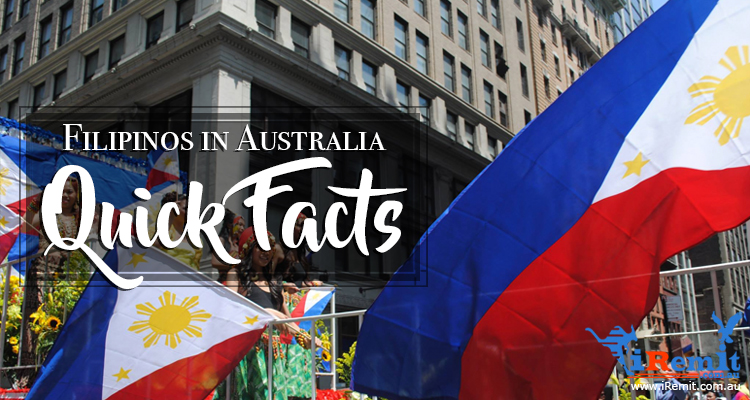 Australia is a great alternative for Filipinos in search of greener pastures. As with the US, English is the predominant language but the weather is much more similar to that of the Philippines (watch out for those scorching-hot summers, though!) and the culture is a lot more laid-back. The exchange rate’s pretty favorable and relatively more stable too.

So, what’s the Filipino community like Down Under? Here’s a quick rundown:

It’s also worth noting that the Filipino community Down Under is a vibrant community that regularly holds events celebrating its shared heritage. The Philippine Embassy also hosts events like the 2017 Adelaide Mobile Mission to assist Filipinos with official concerns (e.g., documentary requirements and processing).