By Serena Estrella in Life in Australia
December 4, 2018

There are times when you see a town or city with a strange, sometimes even vulgar name, and it makes you go, “What the heck were they thinking when they came up with that name?”

Australia, it seems, has no shortage of such odd monikers.

You think Aussie slang is weird? Feast your eyes on the following locales that were probably christened by Dr. Seuss wannabes (or immature, hormonal pre-teens): Why is it called that? What’s stranger than a town named after breakfast? A species of wildflower with the same name growing nearby, that’s what. Why is it called that? No idea, but it’s said to be difficult to find, sort of like an extra cream puff after someone sets down a free box of these babies in the office pantry. Why is it called that? It was probably given that name by the same baby who dubbed the nearby station property “Umpity Doo.” 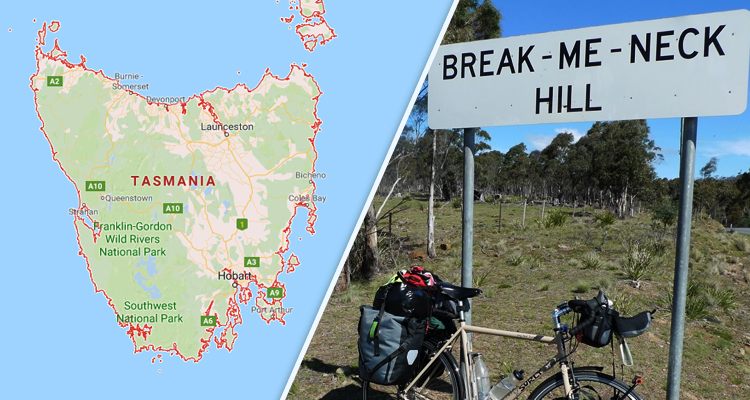 Why is it called that? Apparently, we have early settlers attempting to navigate the steep sections of the road and doing a Jack and Jill to thank for this rather morbid label. Why is it called that? Those fluent in British slang may raise their eyebrows at this destination, but its origins are actually much more wholesome. “Yorkeys” was inspired by George Lawson, a fisherman who was born in Yorkshire, while “Knob” refers to the rounded headland surrounding the area. 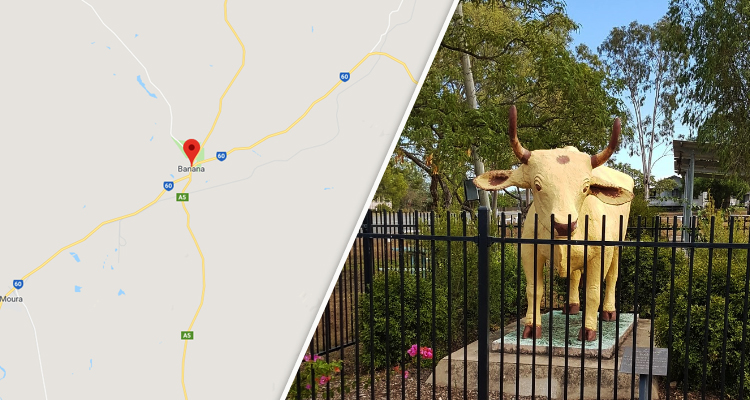 Why is it called that? Nope, bananas don’t grow here, but a yellow bullock named, you guessed it, “Banana,” did. Why is it called that? Since false advertising appears to be a trend here, no, this town is not teeming with nubile members of the male gender. Tsk, tsk.

Instead, Boyland takes its name from George Boyland, the former chairman of the Tamborine Shire Council. Boring. 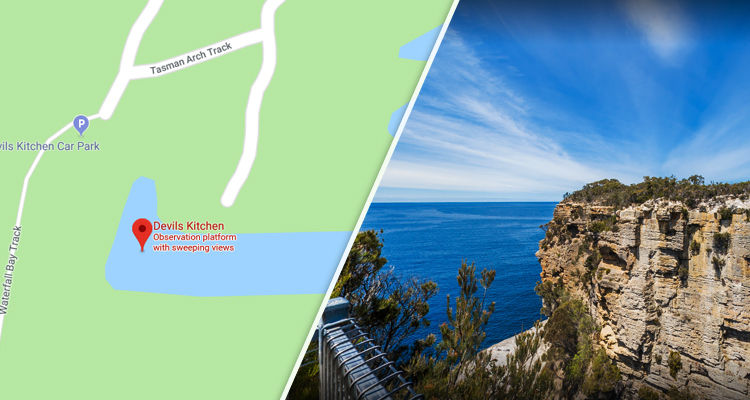 Why is it called that? The swells of the Great Southern Ocean crash into the base of the tall cliffs located here, creating the appearance of a huge cauldron bubbling over menacingly. 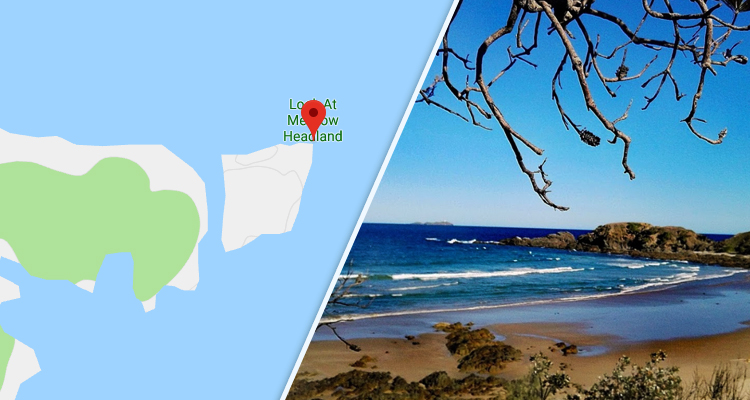 Why is it called that? Rumor has it that a proud (albeit perhaps foolhardy) Englishman was so drawn in by the fabulous views of the sea from this vantage point that he took to showing off his horseback skills to anyone who would watch.

No word if he actually pulled it off or plunged into the sea below, though. 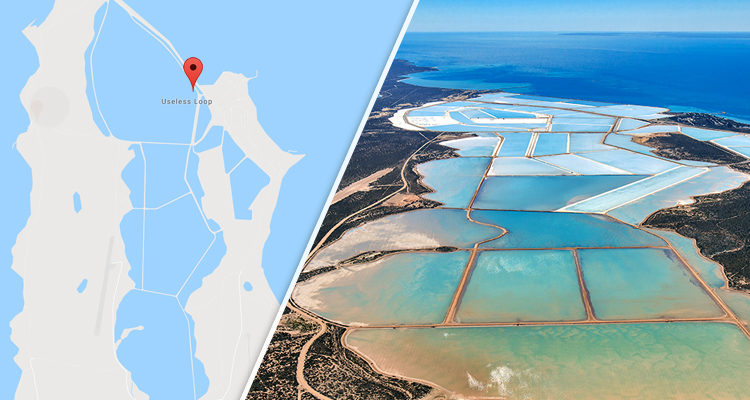 Why is it called that? This is one case of a misnomer since the closed company town is actually home to 70 Australian employees of Japan’s Mitsui Group. Maybe they named it so to discourage visitors and thus get some peace and quiet. Why is it called that? The town’s name might conjure up an image of a coffin floating on the ocean, but the story behind it is far less menacing. A British Naval explorer who discovered the bay named it after his friend, Sir Isaac Coffin. 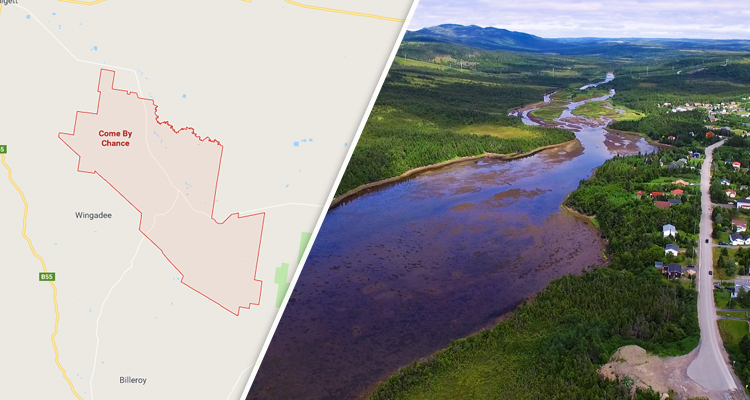 Why is it called that? George and William Colless were so surprised at being able to purchase a sheep farm in the middle of nowhere that they renamed it “Come By Chance.” The townspeople eventually followed suit. Why is it called that? Okay, so “bugger” is a swear word, and legend has it that a group of exhausted explorers making their way up this mountain were uttering it when faced with the prospect of another laborious climb, bugger that. Why is it called that? Yes, the beach is a place where, ah, such things abound, but it was an iron steamboat called the SS Dicky that gave this one its name.

Perhaps the steamboat was the one named after – never mind. Why is it called that? Mercifully, nobody knows.

There you have it. The next time relatives and friends come for a visit and ask you for destinations off the beaten path, you can probably present them with this list. If nothing else, it’ll certainly give you guys a good laugh, right?