By Samantha Baluyot in Life in Australia
October 18, 2019

The human body is the masterpiece of nature’s work. It has incredible capabilities and amazing features that up to now are undiscovered by science.

The male and female bodies have different development and unique capabilities. And in the stage of development, a human body experience changes, especially in the puberty stage.

In the Philippines, we have a basis when it comes to puberty. For females, having a period (menstruation) is the sign that you’re in the teenage stage. While the males are required to undergo circumcision because according to Pinoy lore, it will make a boy “taller” and ready for being a teen.

But that’s only in the Philippines, in other countries circumcision is an option. And in some cases like Australia, parents can decide whether to circumcise their baby or not. The Philippines and Australia have a lot in common but when it comes to circumcision, they are way too different. 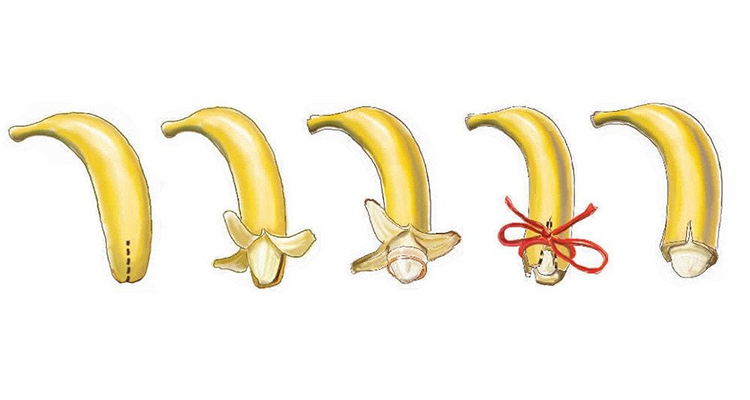 Circumcision is the procedure of removing the foreskin of a male’s genitalia. Just like what I’ve mentioned earlier, every country has different beliefs when it comes to circumcision. Some are a matter of personal hygiene, preventive health care, or family tradition.

For example, for Jews and Muslims, the practice is stipulated in their religious texts. It’s also considered a practice among Indigenous Australian communities.

How many people are circumcised in Australia? 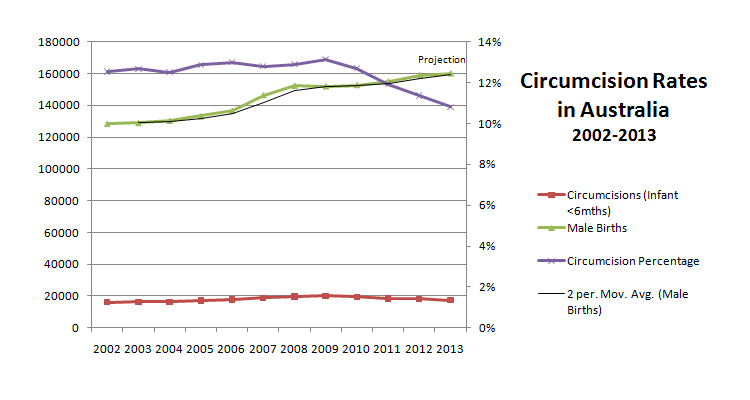 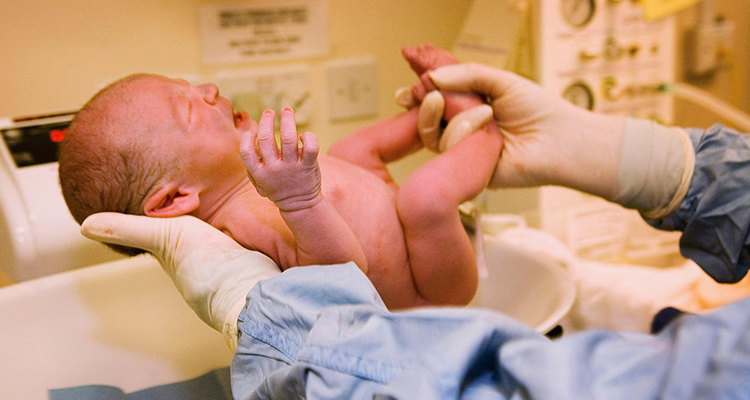 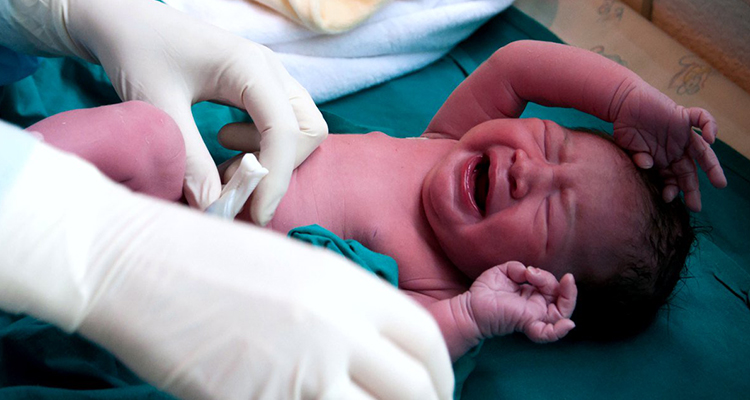 The World Health Organisation (WHO) says that circumcision to a newborn, infant and child is generally safe if it is conducted by experienced providers in hygienic conditions.

But according to Royal Australasian College of Physicians (RACP), there is evidence of health benefits and there are also risks from the medical procedure. BUT the potential health benefits are not sufficient to recommend routine circumcision of all infant males. 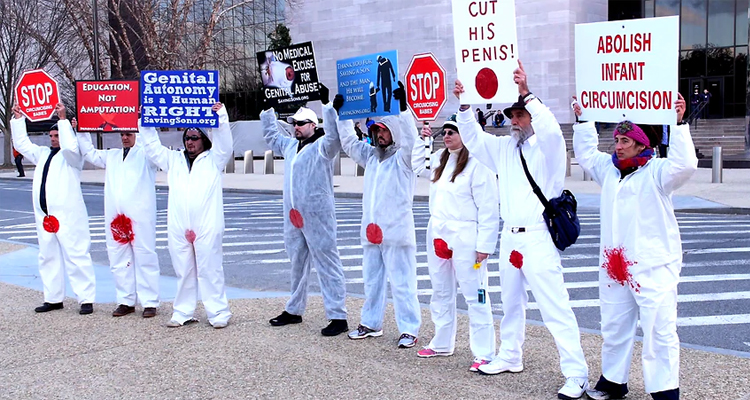 Most people believe that this story has an impact on the reason why circumcision records in Australia drop into a low percentage.


In 1999, a man from Perth, Western Australia has won a $360,000 damages payout after a WA doctor admitted he botched a circumcision operation which left the man with a badly deformed penis.

The said man was operated on at birth and has never had sexual intercourse. “John,” said his injuries had made it almost impossible to contemplate a relationship with a woman and he found it hard to make friends.

He was angry with his parents but he now acknowledged the operation was not their fault.

His mother, a close and loving supporter who carries her own guilt over the surgery, said: “He’s never had a relationship with a woman because of how he feels about his body.

“At the most important stage of his life when he should have been dating and girls were showing an interest in him, he withdrew.”

She said they should have been told how to clean a boy’s foreskin, not advised to have a circumcision.

His mother also regretted the blunder was not diagnosed earlier so he could have had corrective surgery at a younger age.

John said he would like to see a support group established in Australia for men who have problems due to circumcision.

There are different opinions, traditions, and beliefs when it comes to circumcision. Some are decided by parents and some are decided by the child. But either way, everyone just wants the best and prevent any unfortunate events.