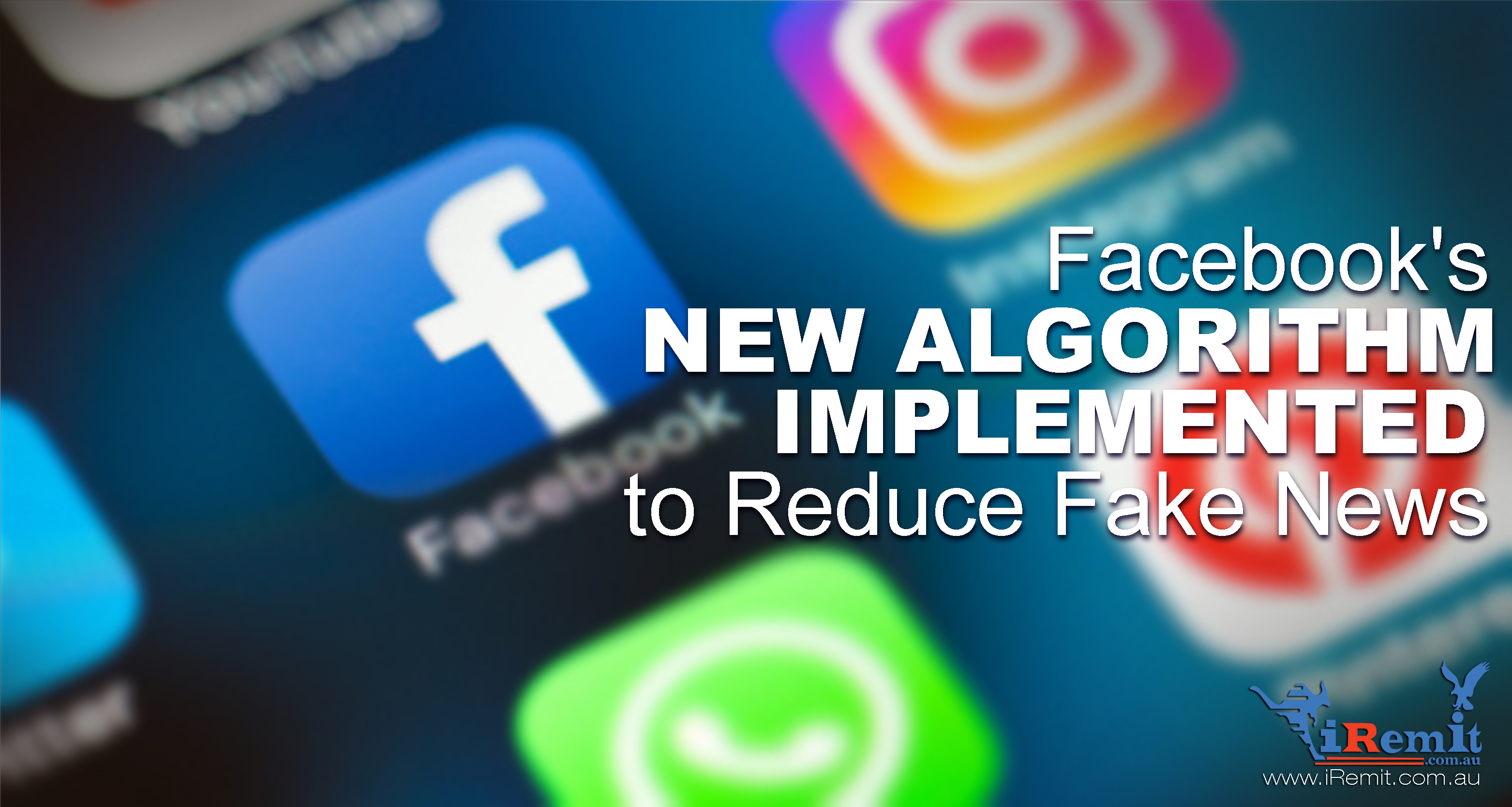 Unless you’ve been living under a rock in the past year, you’ve probably witnessed how social media, whether for good or for ill, figured prominently in the presidential elections of both the US and the Philippines. Heck, that’s where some of the national government’s appointees got their start, though far be it from me to name names here as this isn’t my personal blog.

Social media is a fairly young invention, but it has greatly improved and disrupted life as we know it in equal measure. On the one hand, it has facilitated the spread of ideas and innovation at an unprecedented speed. Yet on the other hand, it has also been used as an effective tool for spreading fake news, and this is what Facebook is currently attempting to quell with its newest algorithm.

“Our research shows that there is a tiny group of people on Facebook who routinely share vast amounts of public posts per day, effectively spamming people’s feeds,” Facebook Vice President for the News Feed, Adam Mosseri, revealed in a blog post.

To be clear, Facebook won’t suspend the accounts of users who habitually share more than 50 fake news articles in a day, but the new algorithm will demote such posts so that these types of content get buried on the News Feed. In simpler terms, you and I won’t see them much of them anymore, if at all.

The change would only affect spammy links (defined as the ones harboring low-quality content such as clickbait, sensationalism, and misinformation) shared by users, and not their photos or other posts. Pages won’t experience a drop in visibility and engagement either, unless they rely on spammers for traffic.

Related article: What Does Facebook Know About Me (It’s Scary)

Facebook will also be expanding its “Related Articles” feature to supplement the new algorithm and will be relying on updated machine learning to detect more potential hoaxes, which will then be sent off to third-party fact checkers to determine if the content is incorrect or misleading. The system will then present users with previously cleared articles when they click on or attempt to share an unverified story.

Thus, the social media behemoth hopes to provide its users with more perspectives and additional information for context. Perhaps this way, all of us will think twice before jumping to conclusions about the state of the country and of the world, and needlessly alarming those in our networks whenever we encounter an erroneous or deceptive piece of work.