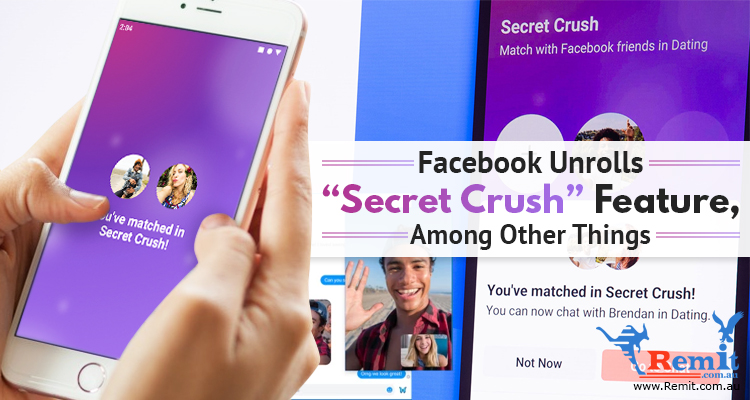 About two years ago, Facebook came out with the “Snooze” option. In the wake of the highly-divisive Philippine and American presidential elections, essentially putting people on mute to prevent massive unfriending seemed like a good idea.

Now, Facebook is shifting its focus to small-scale communication after failing to curb misinformation on the platform.

Its first order of business? The “Secret Crush” feature.

How “The Secret Crush” Feature Hopes to Connect FB Users

Go and have a look at your list of friends on Facebook. Chances are, you might fancy someone on there, right? (Come on, you probably stalk them on the app all the time too.)

This is pretty much the crux of Facebook’s new feature. “Secret Crush” lets you signal which friends you’re romantically interested in. However, it will only inform those friends in question if they also put you on their private crush list.

Yep, it’s sort of like Tinder, but (hopefully) without the unsolicited d*ck pics.

The company aims to make the social network more intimate by providing small groups of people with the ability to communicate privately and securely. “We think there is a lot of potential in developing these relationships,” Fidji Simo, Facebook’s new app head, said.

“It’s all built with privacy in mind, and with the goal of building meaningfully [sic] long-term relationships and not just hookups.” 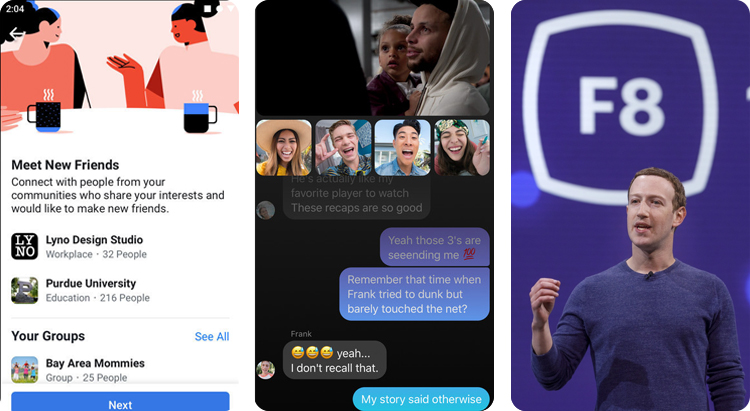 Apart from dating, Facebook is also adding tools to make engaging with groups easier. For starters, they’ll be releasing a “Meet New Friends” feature. Rather than suggesting new friends based on mutual connections, this enables you to make fresh acquaintances based on shared interests.

The Messenger app has also undergone a massive overhaul to make it leaner, faster, and more energy-efficient. The latest version will let you text others while participating in video group chats as well.

Social media was initially meant to draw people together, but we’ve somehow managed to make it do the exact opposite. For instance, its improper use has led to people staring at their phones rather than interacting with friends and family in front of them.

Let’s not even talk about the sort of political propaganda festering about on the platform these days. Yeesh.

Perhaps it’s about time that we use the app for what it’s really for: finding a genuine connection with others beyond religious or political beliefs.

(Though I do hope they tighten up security before anything else, though. Security breaches and scams do put a damper on things, really.)