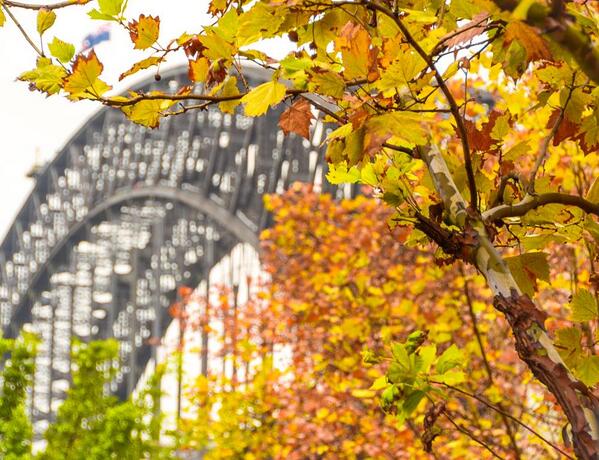 While most people around the world are waiting for spring to come, Australia is anticipating autumn.

Being in the southern hemisphere, the land down under experiences seasons opposite from countries up north.

So what are the things that mark the season in this continent? How similar or different is Australia’s autumn from other countries?

Autumn will not be autumn without the warm colours of brown, red, yellow and orange. (We only get autumn in March but leaves of the trees here change their colours too.)

The leaves of the trees paint a picturesque scenery, welcoming anyone who walks under the trees with a sense of awe and peace. These leaves fall off dramatically to the ground and becomes a nice play area for the kids too.

There is something inviting and romantic about fall’s colours that it may perhaps be the reason why couples choose to marry around this time of the year.

Australia’s autumn happen in March but not on March 1 as most Australians would think.

Technically, autumn starts on the 20th or 21st of March and not on the first of March.

To make things simpler, the country set every start of each season on the 1st day of the months of March, June, September and December.

Now that that is out of the way, and if everything go as planned (sans El Nino), we would feel the cooler breeze late March.

Speaking of temperatures, the whole of Australia should generally feel cooler in autumn. It may not be as cold as how autumn is in the northern hemisphere but it is generally cooler and quite more comfortable.

Sydney’s average temperature is 15 to 22C while Canberra experiences 7-20C.

NSW neighbor states usually have an average temperature reading of 13-23 for Adelaide, 17-27C for Brisbane and 8-24 for Melbourne.

Up north where people experience more of the climate typical to its neighboring countries, Darwin usually receives just a slight reprieve from the hot summer weather at 24-33C in average.

Way out to the west of the country, Perth will hopefully have better temperatures at 14-25C while Hobart generally experience a cool 9-17C.

Obviously, cooler temperature means we need to ready some warmer clothes. Although Australia does not experience a sudden drop in temperature every autumn like some parts of Canada and Europe does, it would still be wise to keep warm.

Prepare some light cardigans, pants and socks as soon as it gets a little chilly. Some autumn outfits worn in other countries may not be necessary down here as it does not get really cold yet.

Do not forget your umbrella as rains may come together with the onset of autumn in some areas in the country. 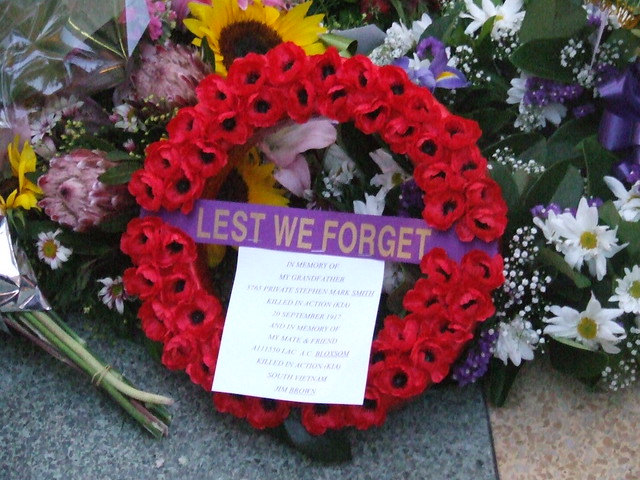 This season is quite packed with several holidays including:

Aside from the Mardi Gras, Sydneysiders welcome Easter with Sydney’s Royal Easter Show.

The famous Adelaide Festival from the Festival State itself happens every March. The event makes invites and showcases local and international works from visual, writing and performance.

Catch Melbourne’s Moomba Festival, it is a gathering of people who wants to have fun together. The whole city is in celebration which “traditionally ends with a colourful street parade with floats, costumed participants and crowned Moomba Monarchs.

If you miss those activities, visit Queensland for some of their popular festivals like Dirt and Dust festival in April and the Captain Cook 1770 Festival in May.

Alternatively, you may choose to enjoy and be an advocate of Whale Sharks Festival in Exmouth, Western Australia.

The different activities done during the festival are ultimately set to educate people about these gentle sea giants.

The easiest place to visit are the parks that are aplenty in all cities and states. People  can simply watch the change of seasons peacefully or meet in pair or groups.

Aside from Dandenong Ranges, other places of interest may be in Yarra Valley and Clare Valley which are both wine regions.

The Great Alpine Road that traverse from Melbourne through Australian Alps to other regions in Victoria.

There are a lot of other things to explore in all parts of the country.

Get an additional hour

If you feel like you do not have enough time to see all the place and happenings around then take comfort in knowing that you can get an hour of your life back.

Those who are in or from the ACT, NSW, Victoria, South Australia, and Tasmania need to ready your clocks and watches by the first Sunday of April. Daylight Saving time ends on that day (April 3,2016)  so roll you watches back an hour.

Of course the experience will not be complete without the freshest harvest for the season. Fruits like apples, figs, pears, persimmons, and quinces are only available during this time of the year.

Most will long for casseroles, pies, crumbles and other autumn comfort food that is traditionally served by their families on cooler days.

Sitting in the southern hemisphere, Australians experience Easter in autumn, Halloween in spring and Christmas in summer. It is a completely different but also somewhat the same experience as with people from the northern hemisphere. One thing is for sure, it is uniquely Australian.

What are your uniquely Australian autumn family traditions?

Special thanks to Sydney.com for the main image.