Epic Fail: PH ‘Honesty Bus’ Only Lasted For a Week

Last Wednesday (March 20), the Green Frog Hybrid Bus Company posted on their Facebook page that they will no longer continue the ‘Honesty Bus’ scheme due to non-paying customers.

According to their Facebook post, 30% of their passenger didn’t pay for their respective fares. They also announced that they will return to the conductor fare collection system again. 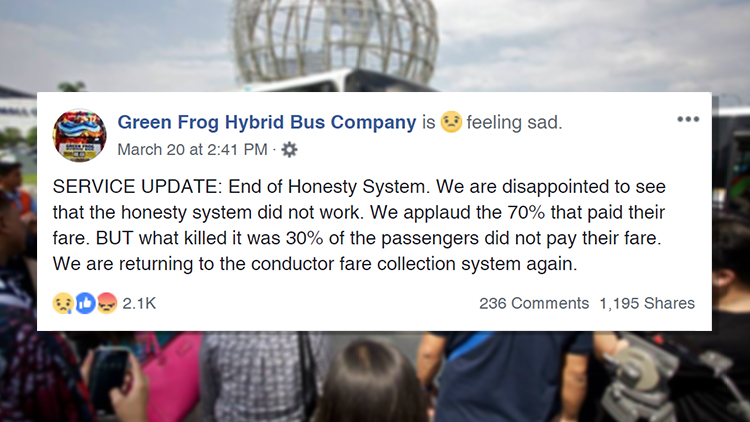 The ‘Honesty Bus’ was launched last March 11 and was inspired by the bus system in first world countries. Upon entering the bus, you will see signage that says “Exact Fare Only, Pay Upon Entry”. It also has a warning that there is video surveillance inside but that didn’t stop the 30% non-paying passengers lol.

There’s also Green Frog personnel at every bus stops stations that assist passengers to pay with tap cards and etc. Seriously, it was a good idea but I think it was in the wrong place. 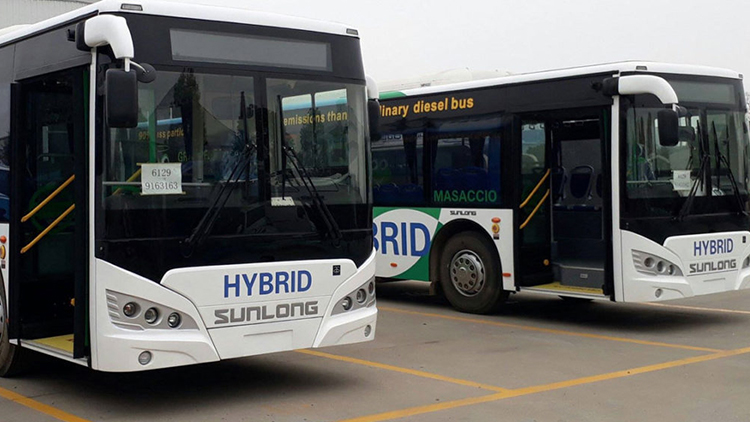 The food items and other everyday essentials are left unattended. Even though no one is looking, customers who buy in the store are expected to deposit their payment and get their change in a plastic box placed on top of the food shelf.

It only lasted for six months and was temporarily closed by the MPD’s general manager due to “dishonest” acts. Even though they have their CCTV cameras, around Php10,000 worth of items and money were stolen from the store. 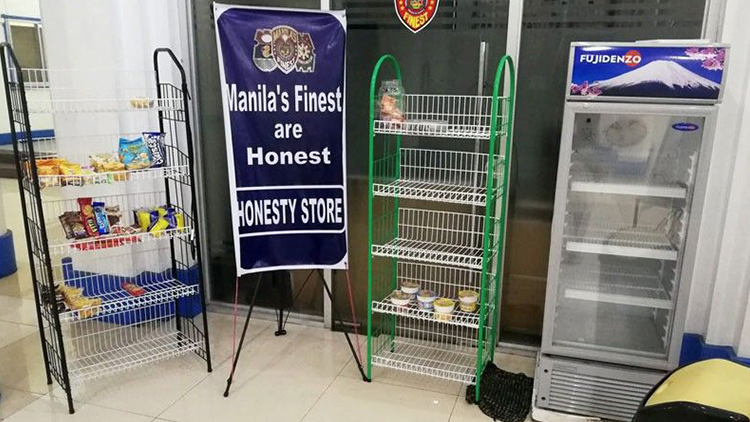 But of course, there’s still hope in humanity. The ‘Honesty Coffee Shop’ in Batanes has no manager, no cashiers, and no waiter/waitress. Guest will do everything on their own, from making their own tea/coffee or preparing their snacks, computing the total bill and paying the right amount. 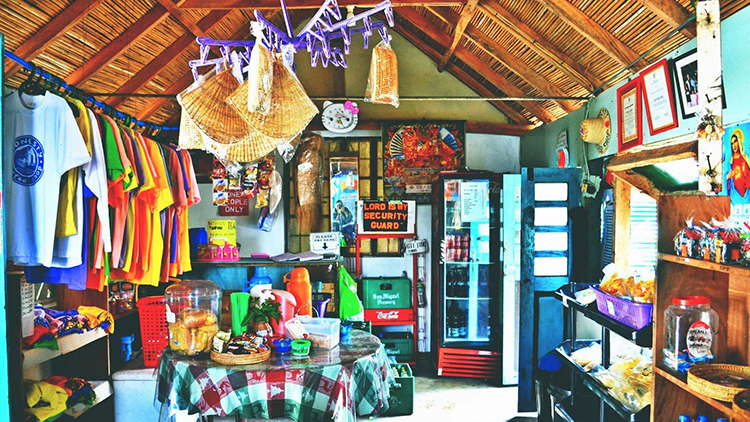 The Ivatan’s honesty Coffee Shop was originally named Honesty Cafe and has been working since 1995 (given the fact that Batanes has a zero crime rate). There is also an interesting sign on the wall that says, “This store is too small for dishonest people”.

And up until now, tourists visit the honesty coffee shop. They even pay an extra amount to show support for this kind of system.