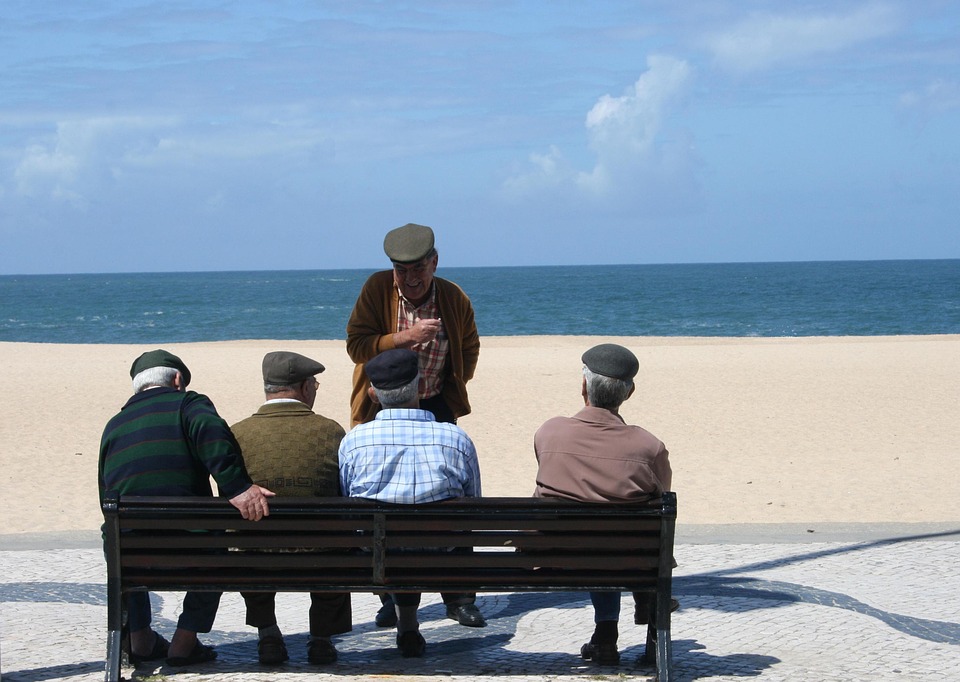 Eight Times Aussies Prove They are the Best Mates

Most Aussie slang ‘experts’ would define “mate” as the Australian word for friend.

While the meaning given is essentially true, the word “mate” actually evolved from the people’s unique experience spanning the entire history of what is now Australia.

The word “mate” can be traced back to the Middle Low German word “gemate” back in the late 14th century. It is used to mean as “one eating at the same table” or the Proto-Germanic “ga-maton” which simply means “eating together.”

So, even before we shared barbies with our mates, that was already what it meant in the late 14th century – although maybe not just barbies but beers and whatever it is Germans ate then.

Australians really started using the word “mate” with each other during the early colonial era. The convicts who were the first white Australians used the term to call not just other convicts but also to taunt their heavily armed jailors.

Some say that this is to show the “us against them” attitude while some say that convicts wanted to send the message “you are no better than us” to the British keepers.

Whichever it was, the first white Australians realized that they are all living in a harsh environment and to survive it they need to depend on one another. Thus the culture of mateship was born. A mate is a term that implies “a sense of shared experience, mutual respect and unconditional assistance.”

Aside from being a penal colony, one of the things Australia was known for was its gold.

Life was hard in the small continent in the 1850s until hushed news about gold exploded and almost every person tried their luck in mining gold. Even people from other countries as far as North America travelled for seven to eight months in hopes of striking it rich.

Food was scarce, clean drinking water is limited, squabbles are aplenty and disease lurks. Only the toughest survive the gold rush era and the toughest times bring about camaraderie and mateship that is almost legendary. Stories of diggers during this time is etched in the nation’s history and mythology.

The gold rush era is integral to the country’s economy as one of largest producer of gold at that time. Population boomed and the nation transformed due to more migrants from different countries than the number of convicts that first arrived 70 years before. At the same time, mateship and irreverence (to English authorities) became more pronounced and started to build the nation’s identity.

Australian mateship was put to test during the World War I.

Mateship is closely tied with the notion of loyalty. One of Australia’s social rules is to never “dob your mates” (or be a tattle tale to authorities) unless you want to be compared to someone who never pays for their beer rounds or be below a snake’s belly. 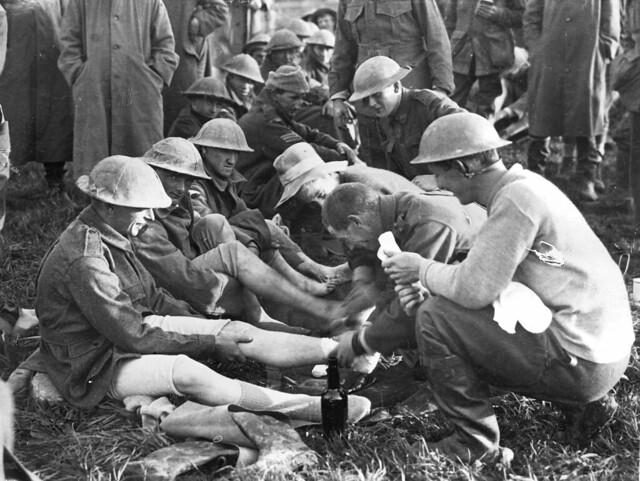 During the war, mateship is not only for two buddies or a couple of men sticking together. Mateship transcended to mean one’s “devotion to national effort.” On Anzac Day we celebrate the mateship of those brave soldiers and Australia’s “willingness to campaign side by side for a better world.”

Mateship was so much part of the country’s psyche that it is often used by different political parties and agendas. Some historians noted that in the 1940s to 90s the word mate became to cliché that it almost lost its real meaning.

Fortunately, the real meaning of mateship is stronger than the cliché that politicians tried to turn it into. The concept was so strong with Australians that former Prime Minister John Howard wanted to introduce it in his preamble in 1990.

Being a mate is never a political term but it is national and cultural.

Another former minister, Julia Gillard called on to Australia’s mateship during the wake of the great floods in Queensland, another trying time in the country’s history.

She was quoted saying “This Australia Day, more than anything else, we know mateship lives… We will hand on to our Aussie mateship and our Aussie fair go, in the worst of times and in the best, because we’re Australian.”

In a 2013 Westpac survey, 15 per cent of the 1000 participants said that the definition of a typical Australian is “mateship.” Mateship is very visible at present especially in sporting events where athlete’s individual success is as important as every team member’s.

Being a mate usually connotes a friendship between men. This is understandable as looking in the country’s history, women are outnumbered 6:1. Still, Australian women embraced mateship by behaving much the same way as men.

Australians build Australia through hardship by their own hands. This is a country where success is defined by one’s “preparedness to work,” an egalitarian country where fairness is preferred, snobbishness is rejected and mateship is honoured in good and bad times. 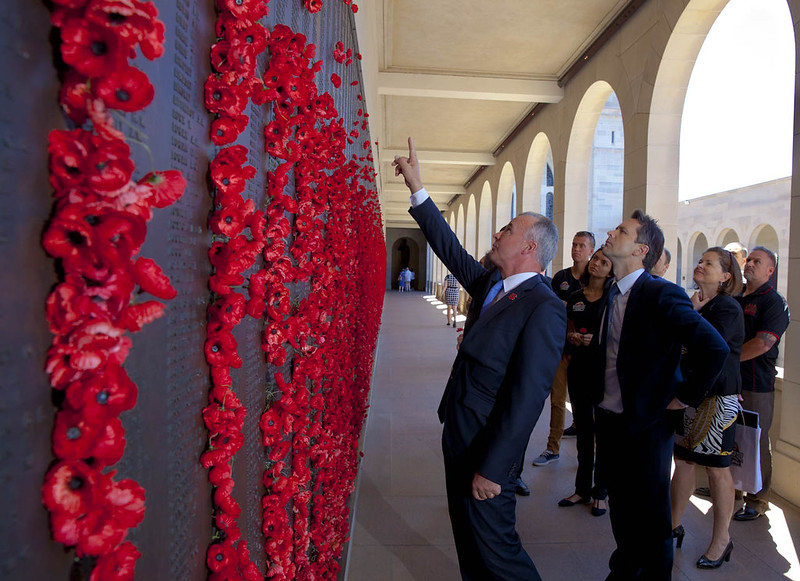 Being a rich, independent and powerful country it tries to balance its relations to different countries both in the west and east. It aims to play its relations well and reaches out to countries in need.

One of such countries is the Philippines. The friendship between the two countries are evident although not most history books will reveal how much aid the Philippines receive from Australia, aid continues to pour for the development of the country and also notably during in 2013 after Typhoon Haiyan (locally known as Yolanda).

Mateship may be similar to the Filipino’s sense of bayanihan and it may be one of the reasons why Filipino migrants easily fit in Australia.

“Mateship” is a uniquely Australian concept that binds its people together. No matter how heterogeneous the population is, the value of mateship – sticking together through hardships – define the culture and unites its people.

Special thanks to pixabay for the main image.