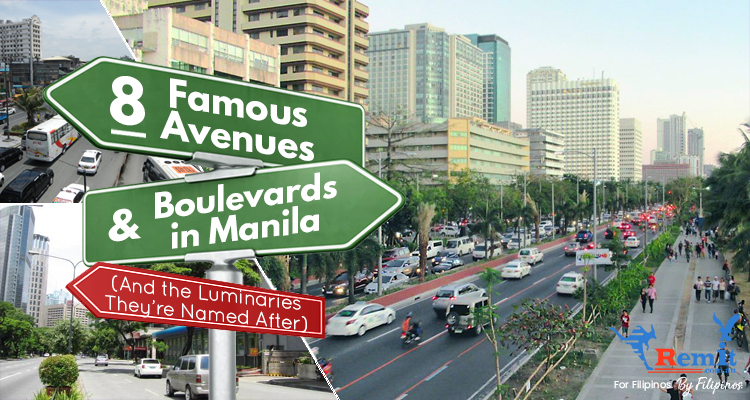 By Serena Estrella in Traveling to the Philippines
July 19, 2019

There’s nothing quite like having a street named after yourself. No, that honor is often reserved for national heroes and officials (usually deceased) with sterling records of public service, Instagram followers be damned.

But have you ever wondered about the lesser-known personalities behind some of the capital’s most prominent roads? Andres Bonifacio might be THE ultimate hero as the Katipunan’s founder, rivaling even Rizal, but alas, this avenue isn’t named after him.

Sure, Mandaluyong’s Boni Avenue is shorthand for Bonifacio, but it pertains to a different person entirely. Bonifacio Javier fought in World War II as a guerilla leader, organizing around 2,000 men in a regiment under USAFFE-affiliated Marking’s Guerillas. He eventually became Mayor of Mandaluyong in 1945.

Looks like Boni Avenue’s namesake is still a courageous leader, after all. 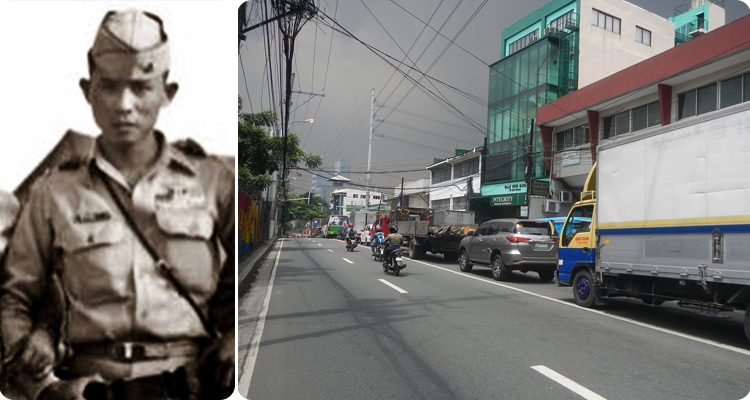 No, this wasn’t named after Andres Bonifacio either. (Bummer.)

Col. Bonifacio Serrano, on the other hand, is also a war hero. His courage is certainly commensurate to that of the latter’s. For starters, the Korean War veteran captured 77 North Korean soldiers with only a five-man regiment.

As a result, Col. Bonifacio “Bonny” Serrano attained the Medal of Valor, and his life story even inspired the film “Korea,” starring Jaime de la Rosa and Nida Blanca. The first one is Nicolas Buendia. He was a Katipunero from Bulacan and a lieutenant during the revolution. Afterwards, he served in the American colonial government as Malolos’ municipal president and even briefly as Bulacan’s governor.

In 1982, however, the government renamed Buendia as Gil Puyat Avenue to honor the former Senate President of that name. Gil J. Puyat had passed away the year before, and served under the Senate from 1951 until its abolition in 1972.

Apart from an illustrious political career, Puyat also enjoyed great commercial success. The businessman and industrialist pioneered the post-war rehabilitation of Gonzalo Puyat & Sons, his father’s company. His forays into real-estate development and financial services thrived long past martial law and endure to this day. 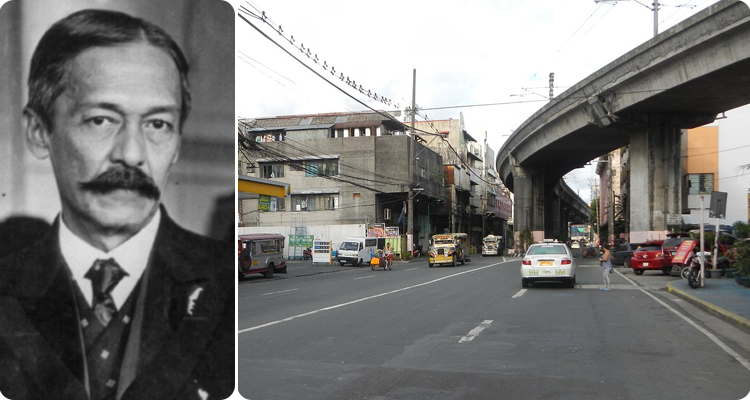 Benito Legarda was a member of Aguinaldo’s Malolos Cabinet and colonial Philippine Commission. He also co-founded the Partido Federalista, which advocated annexing the country to the United States.

Granted, the latter doesn’t look too good in retrospect, but it didn’t stop officials from naming the intersection of Mendiola and Recto after this guy. Thanks to its proximity to Malacañang Palace, Mendiola is a perennial site of protest, to put it mildly. The Battle of Mendiola Bridge, for instance, saw four dead after students clashed with police.

So, who was this virtual battleground named after? Well, Enrique Mendiola was no field marshal. Instead, he was an educator and textbook author who championed the right for education. He was also one of the first Filipinos appointed to the University of the Philippines’ board of regents. 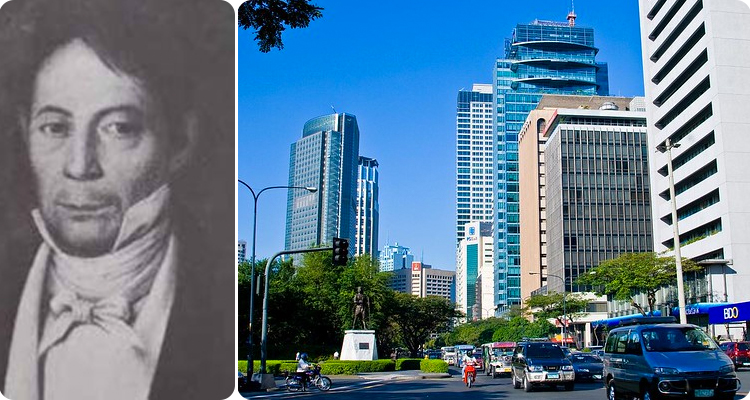 Do you know that major artery road intersecting Ayala Avenue and Makati Avenue? The one with a Ninoy Aquino statue in the middle of the road?

Most people think that Paseo de Roxas takes its name from one of our country’s first presidents, but that’s not actually the case. No, that honor belongs to a certain Domingo Roxas y Ureta. The Mexican-Filipino businessman actually co-founded the Ayala Corporation, which owns a lot of the buildings lining the strip. 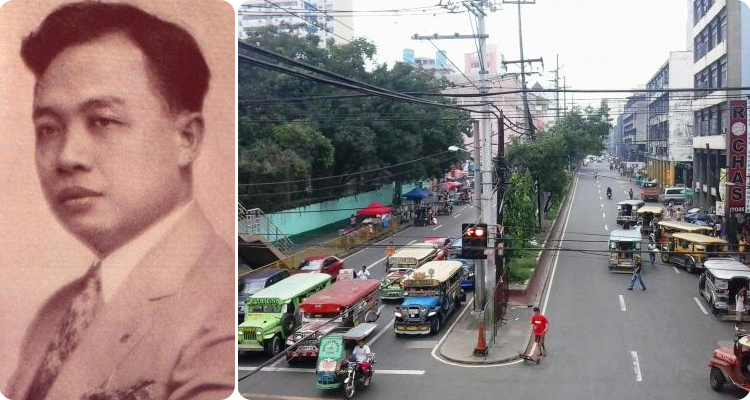 While “Recto” is unfortunately synonymous with fake diplomas these days, its namesake has no shortage of genuine credentials.

Claro M. Recto was a statesman, poet, and nationalist. He often promoted nationalism throughout his essays and his works as a consummate politician. In addition, many thought him “the finest mind of his generation,” and often likened him to Rizal and Mabini.

On the other hand, his desire for independence led him to collaborate with the Japanese during World War II. President Roxas, himself an erstwhile collaborator, did pardon Recto, but the latter never got to put up a proper defense. Recto died in 1960, supposedly of a heart attack, though there were whispers of the CIA’s involvement in his demise.

Speaking of President Manuel Roxas, his name lives on in the boulevard hugging the Manila Bay coastline.

Here’s another fun fact, though. Roxas Boulevard has been called different names throughout history. Originally, it was known as Cavite Boulevard. When the Americans came, they rechristened it Dewey Boulevard in honor of the man who negotiated their invasion of the country. During World War II, the Japanese renamed it Heiwa Boulevard.

Thus, it wasn’t until the 1960’s that its current name finally took hold. Would a list of Manila’s famous roads be complete without its most notorious one? Of course not.

Sometimes, clues about our country’s history literally lay in plain sight. Knowing the story behind the names gracing our thoroughfares not only helps us understand our origins, but it also clues as in on the qualities we value as a nation.