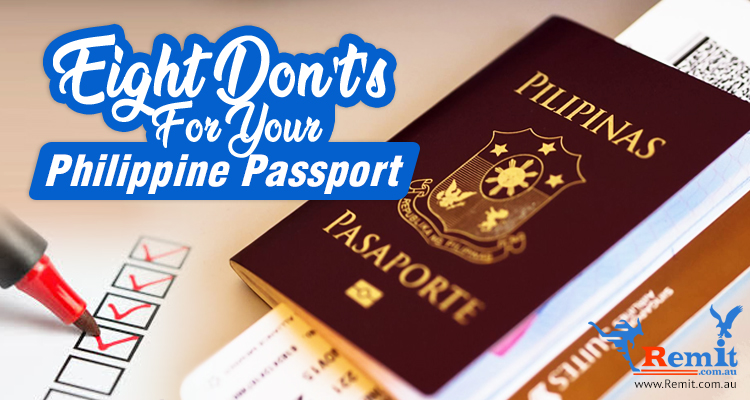 By Serena Estrella in Filipinos in Australia
December 14, 2018

Eight Don’t’s For Your Philippine Passport

The Philippine passport is a curious thing. It’s nowhere near as powerful as, say, Japan’s, for one thing, but the waiting time for it can be notoriously long.

Still, while being a Philippine passport-holder can make you prone to certain humiliations that Western citizens can’t even begin to imagine, not having one at all is even worse. Without this all-important travel document, applying for work or education opportunities abroad, availing of advanced medical treatment in other countries, or simply just expanding one’s horizons beyond our own borders becomes well-nigh impossible.

So, let’s say you manage to snag one, what things should you specifically avoid doing to your Philippine passport? 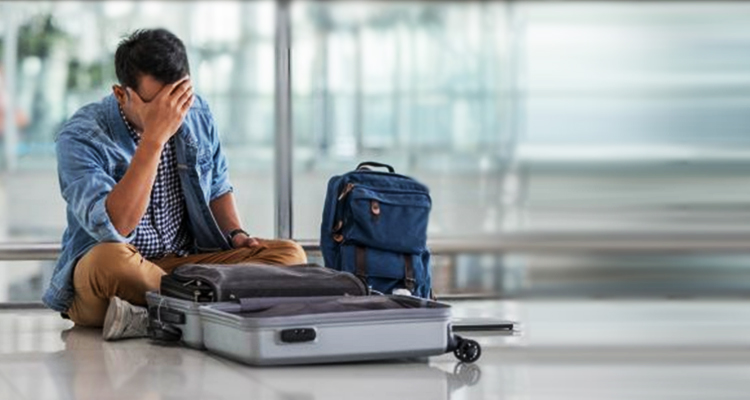 If there’s one thing you should keep tabs on 24/7 when you’re abroad, it’s your passport. Hello, it’s literally the travel document that lets you enter and/or leave international borders, and losing it will definitely ruin your vacation in so many ways.

Should you misplace your passport (or should it get stolen), you’ll need to file an Affidavit of Loss or a Police Report with the Embassy or Consul in the country you’re visiting so that they can issue you a temporary document, which you can use to return to the Philippines.

As a precaution, you should also keep photocopies and/or scans of the first and last pages of your valid passport. Having these will make it easier for you to file the said reports in any contingency. 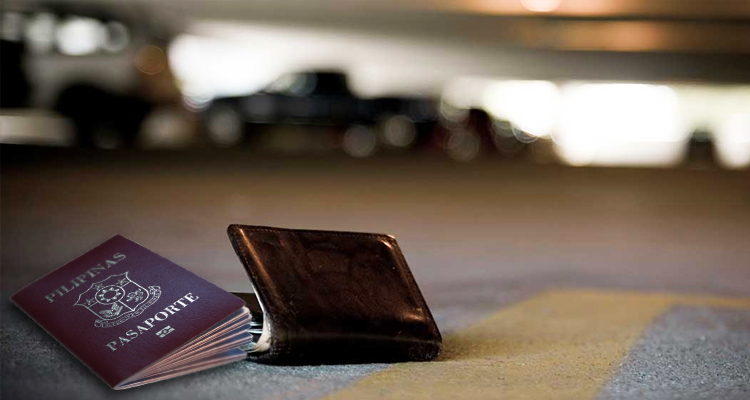 No, I don’t mean purposely leaving your passport somewhere. (See the first item.)

In this case, abandoning your passport pertains to leaving it unclaimed after you’ve successfully applied for or renewed one. As per Department Order No. 37-03, you have six months to either claim it or have it delivered to you. Otherwise, your passport will be automatically cancelled. 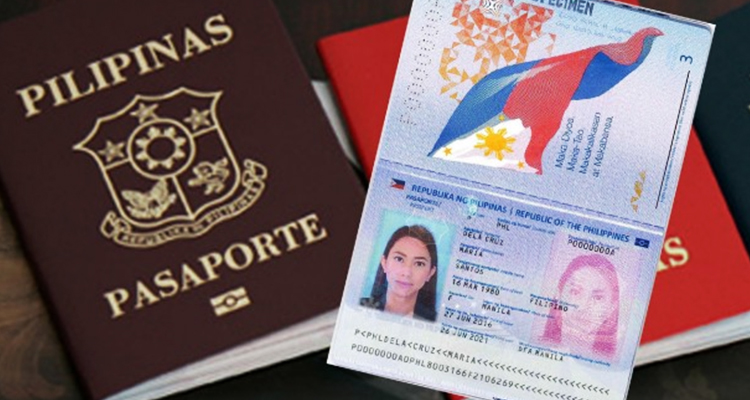 Your Philippine passport is an official document, so why on Earth would you put fraudulent information on it? Besides, it’s not like your weight is listed on it, so…

Jokes aside, revising incorrect or inaccurate information on your passport is not only tedious, but any attempts to carry on without doing so could expose you to some pretty serious legal consequences. 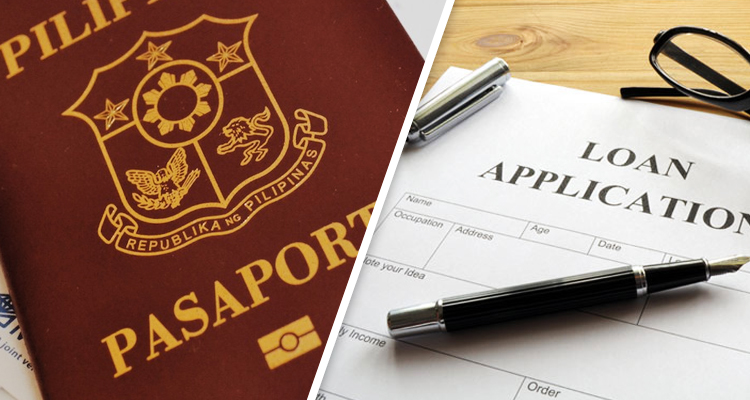 Filipino migrant friends, listen up. Apparently, offering up your passport as collateral for loans has become common practice among migrants, but it’s actually illegal, not to mention dangerous.

Collateral, by definition, involves personal property, and while your passport might be under your name, it’s technically the property of the Philippine government as they are the issuing authority.

Furthermore, if you get caught using your passport to secure a loan, it will get cancelled and the incident will go on record, thus affecting your future travel applications. 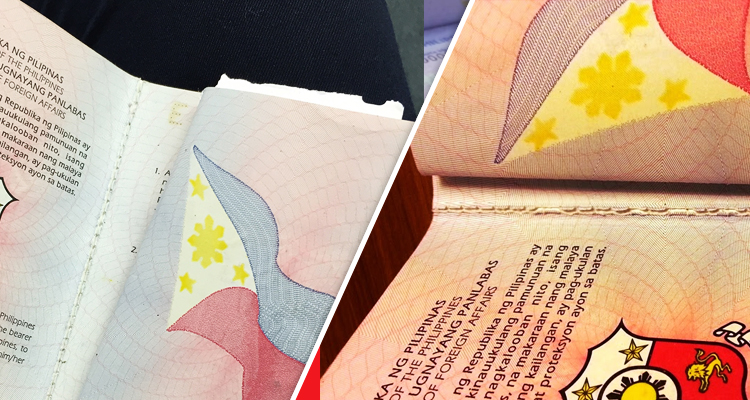 The Philippine passport has all of 44 pages. Now, for many people, that’s more than enough for all the stamps you’ll get throughout five or ten years’ worth of traveling.

But let’s say you’ve got extreme wanderlust or, like my former colleague Leandro, are able to go abroad every other month (!), and you end up completely filling up your passport long before it expires. Can you ask the Department of Foreign Affairs (DFA) to add more pages to it?

No, unfortunately. You’ll need to renew your passport, my friend. Yep, even if the expiry date happens to be years away. Okay, what if your passport expired, but  one or two of the visas on it haven’t? Can you remove those visas and attach them to your new passport?

Again, the answer is no. Stapling or gluing anything to the cover of your passport is expressly forbidden as it could damage the electronic chip on the document. If you need to present the valid visa on your old passport, just bring the latter along with your new one when you travel. Obviously, your passport is not a toy. Apart from the fact that you can’t exactly play with it (duh), puncturing, tearing, or drenching its pages will render it invalid.

If your dog somehow gets their paws on it, you’ll need to file a notarized Affidavit of Mutilation and go through the same process of applying for a passport as you did the first time around. No, I don’t get the logic behind it either, but apparently, the real expiry date of your passport isn’t the one listed on the first page, but six months prior to that. So, about half a year before your passport expires, you can’t actually use it to travel anymore. Go figure.


Whether we like it or not, we are citizens of the Philippines and our passports are arguably the most tangible proof of that. Let us accord these with as much respect as we would our national identity.