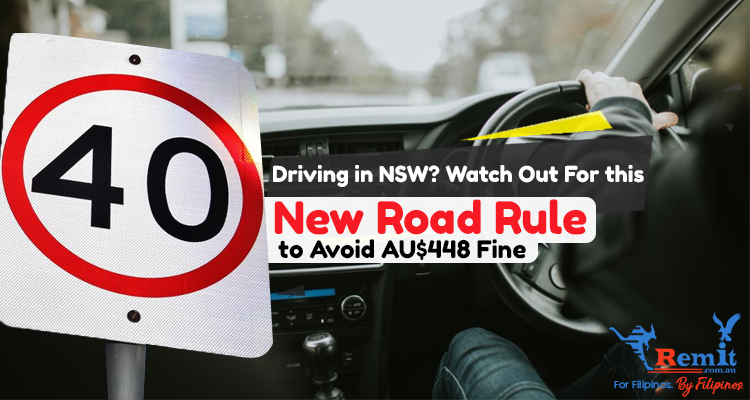 By Serena Estrella in Life in Australia
October 17, 2019

Driving in NSW? Watch Out For This New Road Rule to Avoid AU$448 Fine

Just last week, we talked about getting your Australian driver’s license. And given that it takes about four years to get it (!), you’re likely to have your driving techniques and the local road rules down pat by that time.

In the Philippines, bribing traffic officers into letting you off the hook is commonplace. Not so in Australia, where authorities are much stricter about penalizing violators on the road, and with good reason. The rules are there for everyone’s safety, after all.

Hence, the New South Wales government recently enacted a new rule two weeks ago. You may not be aware of it yet, but violating it could net you a massive AU$448 fine, along with three demerit points.

So, what is this new rule exactly? 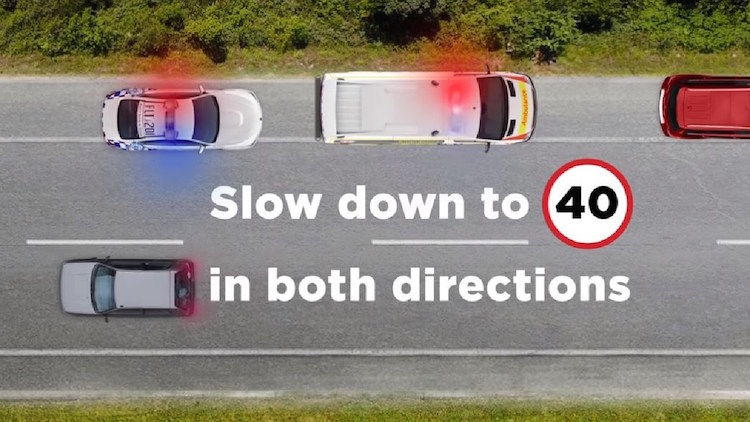 As of 26 September, NSW requires drivers to slow down to 40km/h when passing a stationary police car or emergency vehicle with flashing red and blue lights. Apparently, this also applies to passing tow truck operators on the side of the road.

According to Transport for NSW, authorities implemented this rule to protect roadside workers. Take tow truck operators and breakdown assistance workers, for instance. The nature of their jobs makes them especially vulnerable to passing vehicles, thus the need for such a rule.

Although this rule has actually been on trial for the past year, the authorities recently debuted significant changes to it. These are the result of “generally negative” driver feedback, with some reporting increased danger in certain circumstances.

“We’ve monitored the impact of the rule over the past year and taken on board feedback from the public and stakeholders about the trial. We’re now implementing changes to make the rule safer for everyone,” Transport Minister Andrew Constance said.

Amendments to the New Rule 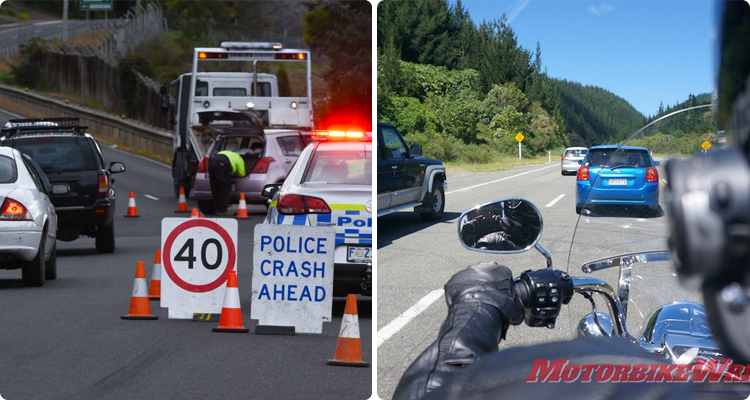 As of this writing, the 40 km/h speed will only apply to drivers on roads where the speed limit is 80km/h or lower. This applies to Western Australia, Queensland, and Victoria, while South Australia drivers must drop to 25 km/h. Otherwise, motorists should slow down to a “reasonable speed.”

Furthermore, motorists ought to provide sufficient space between their vehicles and tow trucks or other such vehicles with flashing lights by the roadside. And if it’s safe to do so, you should change lanes to vacate the one next to the stationary vehicle on a multi-lane road.

The new rule might sound like a bit of a hassle, but emergency and roadside workers all work towards keeping motorists and pedestrians safe. The least we can all do is return the favor.