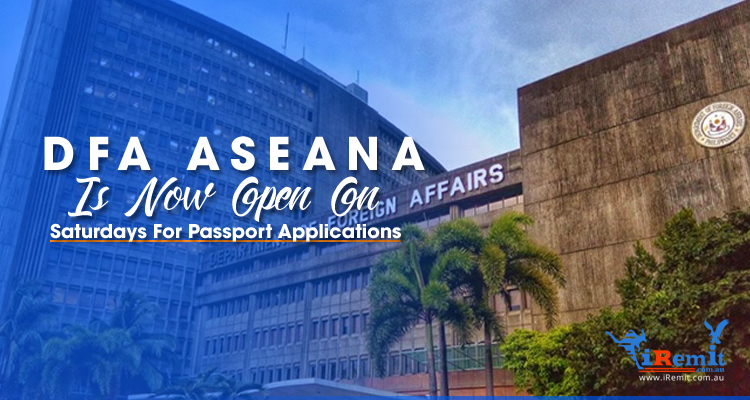 DFA Aseana Is Now Open On Saturdays For Passport Applications

No, this is not a drill.

As of last Saturday, 3 February, the Department of Foreign Affairs (DFA) announced that it would start opening its doors to passport applicants on Saturdays starting 10 February. Regular office hours from 8 AM to 5 PM would be observed for these weekend applications as well.

This new directive was issued in response to the huge demand for the ten-year passports launched just last month, and presumably, as a way to placate citizens disgruntled by the department’s appointment slots appearing to be booked solid until next month.

It’s also worth noting that in the past year, the DFA opened up additional slots after an investigation uncovered a syndicate hoarding passport appointments and selling these off to desperate applicants at exorbitant prices.

However, this regulatory body will not be accepting walk-in applications on Saturdays. Thus, applicants are still required to make an appointment through the DFA’s Online Appointment System beforehand. The courtesy lanes at the Office of Consular Affairs will remain closed on these days as well.

Fortunately for us “stereotypical millennials infected with wanderlust” (or, you know, those of us who actually need passports to work abroad), DFA’s extended work week isn’t the only thing in the pipeline meant to accommodate more passport applications.

The “Passport on Wheels” initiative was also recently launched as a mobile option for applicants in farther-flung areas, and satellite offices in eight key cities and provinces are set to open soon.

Let’s keep our fingers crossed that the latter will take shape before our new ten-year passports expire, eh?