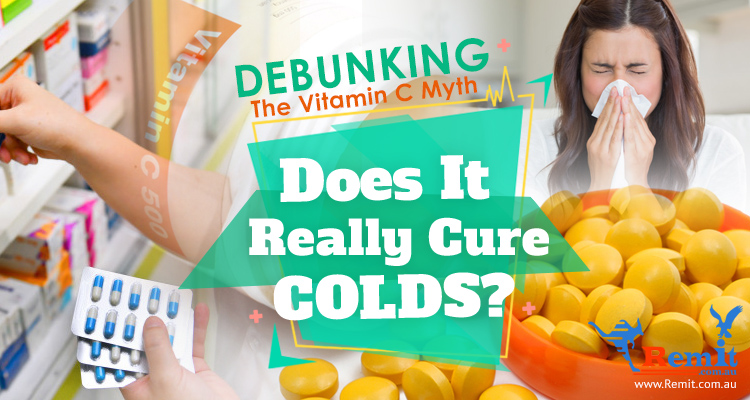 By Serena Estrella in Health and Fitness
January 21, 2019

Debunking The Vitamin C Myth: Does It Really Cure Colds?

Much of the advice governing the subject of good health has been repeated so often that we consider them gospel. Eat healthy food. Get enough sleep. Don’t smoke. Such things are hardly worth arguing about, eh?

Even certain remedies are passed off as a given. How many of us here reach for a double dose of vitamin C or plop a tablet of Berocca into our drinking water whenever we wake up with the sniffles?

Sure, most of us end up feeling better later on, but with the flu season on the horizon this January, have you ever wondered whether all that extra vitamin C actually does anything? 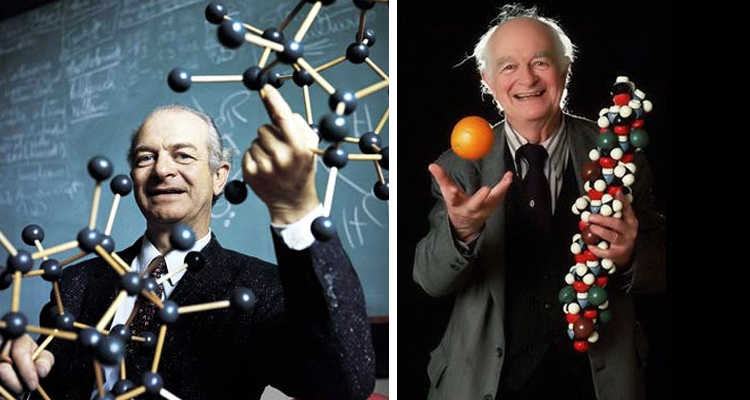 Vitamin C’s origin story is nothing short of fascinating. You see, back in the 16th century, countless sailors were falling ill with scurvy on long voyages due to the shortage of fresh fruits and vegetables onboard. About a century later, the scientist James Lind found regular helpings of oranges and lemons to be the only effective treatment for the disease, which manifested itself in swollen extremities and painfully inflamed gums.

We now know that scurvy is a form of extreme vitamin C deficiency, but it wasn’t until the 20th century that scientists finally uncovered what made those fruits so potent against it. And when the crystalline vitamin C in lemon juice was found to match the properties of hexuronic acid, a substance found in the adrenal glands, a celebrated scientist named Linus Pauling took interest.

After the two-time Nobel Peace Prize winner extolled the virtues of vitamin C during a lecture on the topic of medical discoveries that could extend human life spans, a Mr. Irwin Stone from the audience wrote him a letter recommending a daily dosage of 3,000 mg of vitamin C.

Surprisingly, the scientist took the man’s advice and later reported that he began to feel “livelier and healthier… In particular, the severe colds I had suffered several times a year all my life never occurred.”

A decade later, Pauling published a book entitled “Vitamin C and the Common Cold,” where he encouraged Americans to consume 3,000 mg of the said vitamin every day and made claims that it would completely eradicate the disease.

Thus, what would turn out to be a stubbornly persistent myth (as well as a godsend for pharmaceutical companies) came into being.

So, Do Those High Doses of Vitamin C Actually Work? 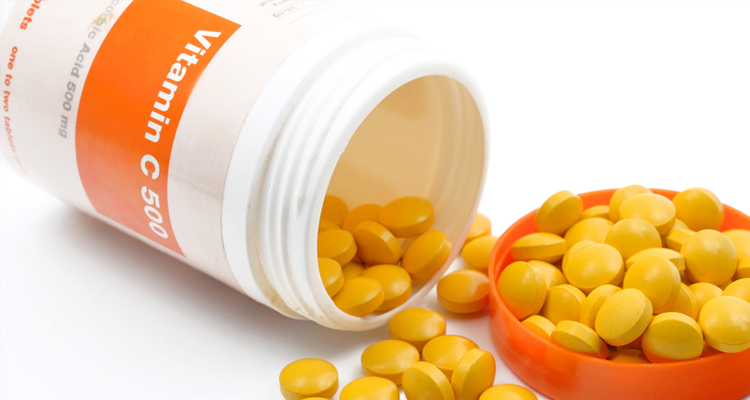 Sorry, but it turns out that taking a double or even triple dose of vitamin C won’t really heal your cold faster or better your health, for that matter.

One review of 30 studies revealed that the normal daily dose of vitamin C only reduced the duration of a cold by a mere 8 percent. That translates to about ten hours less for a typical five-day time period. That hardly makes a dent, does it?

Okay, but what about other illnesses? Doesn’t vitamin C help strengthen the body’s resistance to pneumonia or even cancer?

Evidently, no. Clinical trials to date have largely proven that vitamin C intake has very negligible effects on lowering the risks for such diseases, if any.

Side Effects of Overdosing on Vitamin C: How Much Is Too Much? 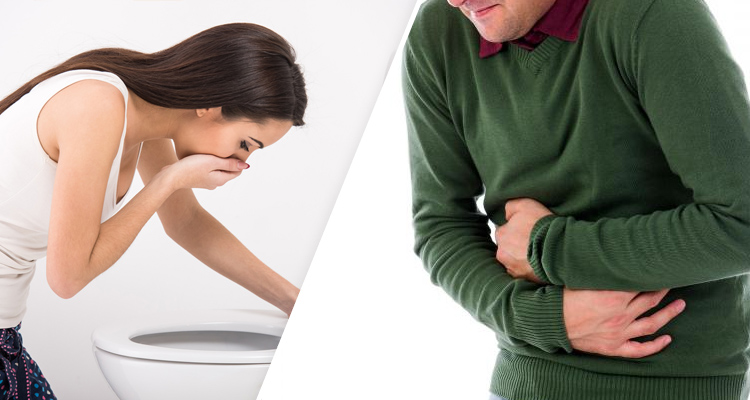 Despite evidence to the contrary, people continue to take vitamin C since it doesn’t really do the body much harm in regulated doses. Beyond that is a different story, though.

Pauling was so obsessed with vitamin C that he was taking 18,000 mg of it every day for a time, proving that even the most intelligent people aren’t immune to erroneous decisions. Prolonged megadoses, such as those that exceed a daily 2,000 mg, can result in uncomfortable symptoms like stomach cramps, nausea, and diarrhea.

Furthermore, a Swedish study found that men who regularly took vitamin C were twice as likely to develop kidney stones as compared to their peers who weren’t taking the vitamins.

So, should we stop taking vitamin C? Probably not, but we can probably focus more on getting it from natural sources rather than mindlessly reaching for another capsule. As always, when in doubt, let’s all consult with our respective physicians.