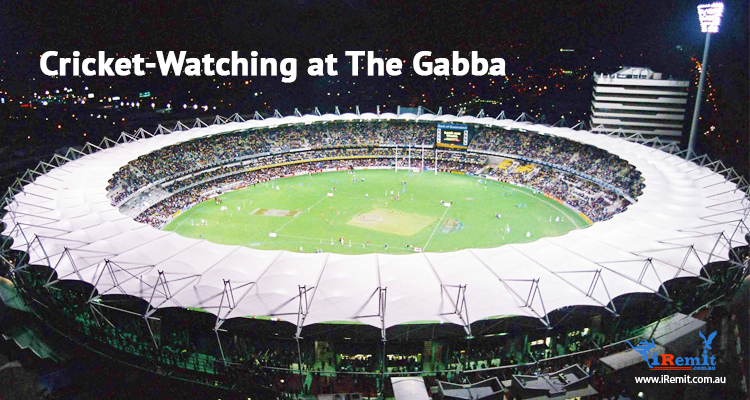 By Serena Estrella in Life in Australia
November 7, 2016

Up until a couple of years ago, I always thought of “cricket” as a six-legged insect that made chirping noises at night.

If you’re British or Australian, however, “cricket” also refers to a much-loved sport played with a bat and a ball. I suppose it’s quite similar to baseball, what with two teams of players of eleven players attempting to score the most runs against each other during each inning or phase of play (from how I understand the mechanics, anyhow).

While the sport sounds completely unfamiliar to most of us Filipinos, it’s got a pretty substantial following in countries like the United Kingdom, Ireland, and of course, Australia. And in the latter’s case, the population has such a soft spot for the sport that it’s even given rise to one of the country’s most famous sporting theatres. 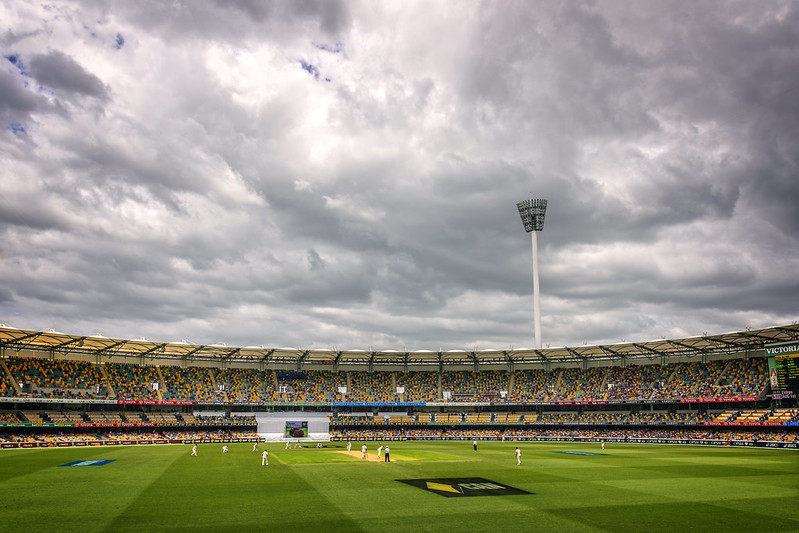 The Brisbane Cricket Ground is one of Australia’s major sports stadiums. It’s located in the Queensland capital of Brisbane, specifically in the suburb of Woolloongabba, hence its nickname, “The Gabba.” While the stadium also plays host to Australian football, soccer, and rugby matches (and even the odd cycling race or two), cricket is the sport that undeniably reigns supreme here. For The Gabba is home to the Queensland Bulls Cricket Team, the Queensland Cricketers Club, and the Queensland Cricket Association.

If you ever want to watch a cricket match here, the season usually runs from October to March, with the first Test match of the season happening around November. Aside from matches between the local cricket teams, The Gabba also provides a venue for a handful of international one-day matches every January.

Even if there are no sporting matches going on, you can still visit the stadium and avail of a venue tour every Thursday at 11 am. For AUD16 (advance bookings are also highly recommended), a dedicated volunteer will take you around the 42,000-capacity stadium and tell you all about its numerous facilities and colorful sporting history.

Lastly, the stadium can even be booked for special events like parties, conferences, or any other corporate or personal function you can think of (just imagine booking the entire stadium just to propose to your girlfriend, eh?).

With The Gabba’s stylish and modern function spaces and facilities and its award-winning catering services, any visit or event held here is sure to be a unique and memorable experience.