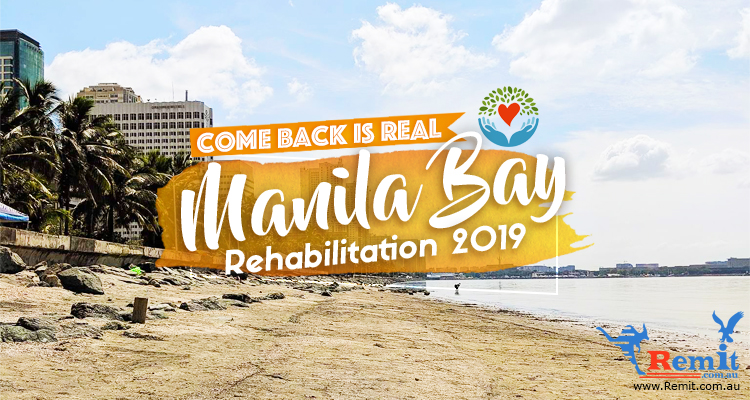 January 27, 2019, was a good day for all eco-warriors as thousands of people gathered and volunteered for Manila Bay ’s first-day rehabilitation.

Before the event, pages from social media shared a “Call For Volunteers: Manila Bay Clean Up Drive” post to encourage teenagers, families, friends, and organizations to join and unite to make a change.

After a whole day of cleaning, the volunteers made sure that they’ve done a huge change. The result? Well, let’s just say that it will make you say, wow! 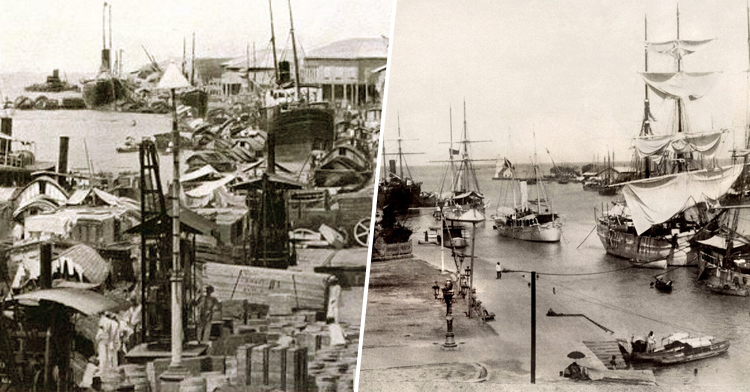 Manila Bay is a natural harbor which serves the Port of Manila (on Luzon) and strategically located around the capital city of the Philippines.

Manila Bay also facilitated commerce and trade between the Philippines and its neighboring countries becoming the gateway for socio-economic development even prior to Spanish occupation.

Manila Bay BEFORE the Rehabilitation 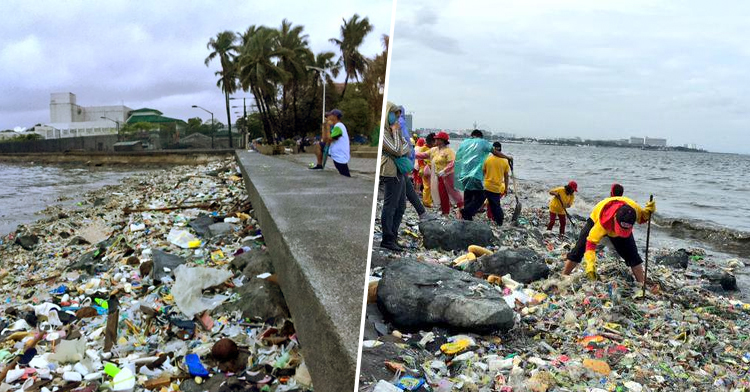 Because of the rapid growth of our population, illegal settlers became one of the factors of Manila Bay’s battle against pollution.

According to the Department of Environment and Natural Resources about 40,000 families living near the bay were the major contributors to pollution. But it’s not just that, there are also at least 4 major establishments which have violated environmental laws.

The lack of discipline really gave our environment a hard punch for years. We envy other countries for their beautiful sceneries while we trash our own not thinking that we also have extraordinary sceneries if we’re only well disciplined.

Manila Bay AFTER the Rehabilitation 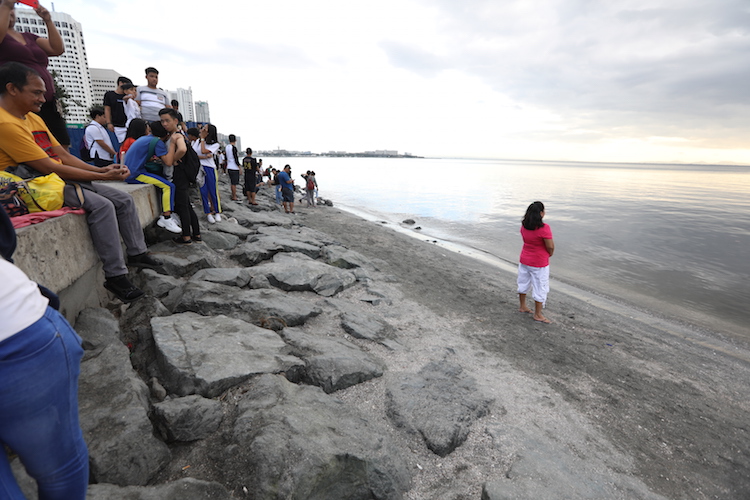 Thanks to the effort of almost 5,000 volunteers, Manila Bay went to a total makeover, not a hundred percent but a huge one!

The pile of waste on the seashore were all gone. And seriously? I didn’t even know that there’s still some sand there.

Of course, the water is not yet totally clean and safe from bacterias but the DENR ordered a temporary closure to two establishments and a waste treatment facility near Manila Bay as a step for its rehabilitation.

There are plenty of ways to save our mother earth, and it can start in our home with our family or with friends. Let’s encourage each other to start the change within us.

We can still save polluted water and places in our country if we wanted to. This rehabilitation did not just give hope to everyone, it also inspired people to volunteer and make a change in our own simple ways.