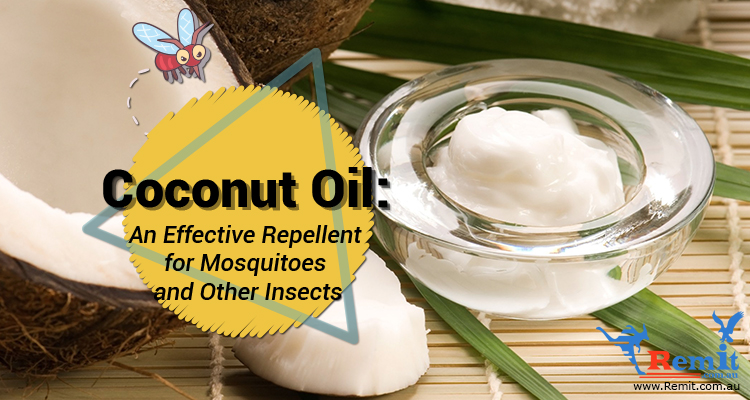 By Samantha Baluyot in Health and Fitness
April 3, 2019

Coconut Oil: An Effective Repellent for Mosquitoes and Other Insects

And because of the availability of food sources and increasing temperatures during summer, the insects’ population increases rapidly.

In a study published in Scientific Reports, scientists from the U.S. Department of Agriculture’s Agricultural Research Service found that coconut oil possesses a strong repellency quality and is very effective at repelling many of the summer insects. 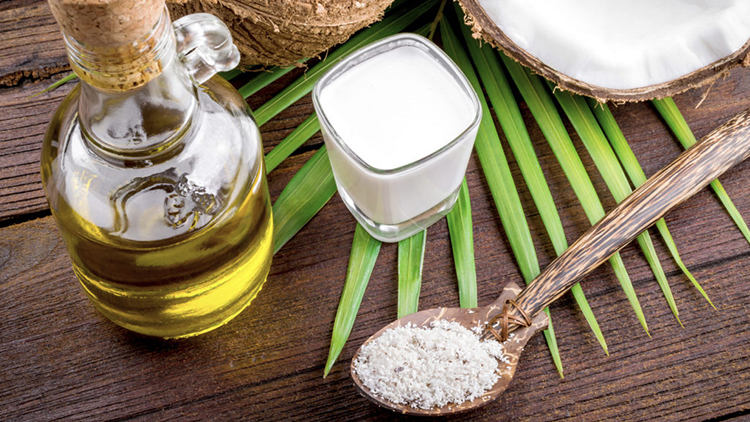 The fatty acids in coconut oil are responsible for protecting against bed bugs and biting flies. The group of researchers discovered that coconut oil compounds can repel insects for two weeks.

Coconut oil is also rich in lauric acid, a medium chain fatty acid that possesses strong antibacterial and antiviral properties. When you consume lauric acid, your body converts it to monolaurin, which is able to destroy lipid-coated viruses.

The compounds present in coconut oil which acted as insect repellents were lauric acid, capric acid, and caprylic acid as well as their corresponding methyl esters.

When applying coconut oil to your skin, make sure that you’ll only put some drops and spread it. You don’t want to be all shiny and sticky this summer, right?

And the good thing about coconut oil is that it doesn’t only repel insects, it also heals insect bites. 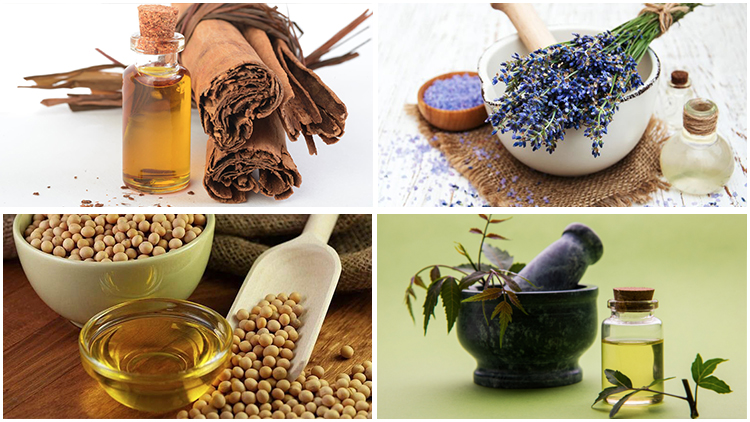 Besides coconut oil, there are four all-natural ingredients that you can use to repel summer insects…