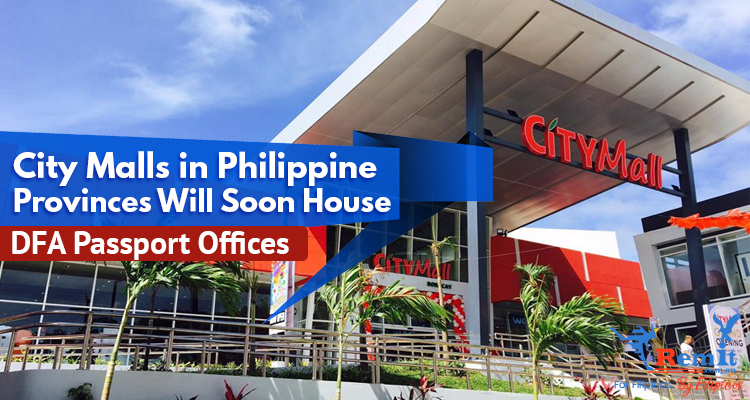 Passport applications and renewal processes have always been a thorny issue for most Filipinos. In the past, getting an appointment was akin to winning the lottery. And then, there was that incident with an outside contractor running off with the confidential passport data earlier this year. Yikes.

Fortunately, the situation seems to be improving. For one, the Department of Foreign Affairs (DFA) is now releasing passports in as little as six working days. Secondly, DFA Aseana’s operating hours currently extend to Saturdays as well.

And now, those living in more remote provinces can experience these benefits too. 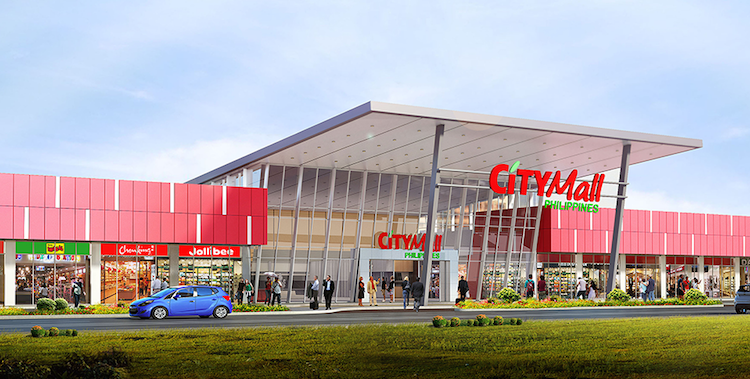 CityMall Commercial Centers, Inc.. is a subsidiary of DoubleDragon Properties, which is jointly owned by fast food kings Tony Tan Caktiong and Edgar “Injap” Sia II. They established the company back in 2015, with CityMall Arnaldo, Roxas as their first property.

Nearly half a decade later, their portfolio has since expanded to include over 36 malls. While most developers have concentrated on building retail spaces within the city, CityMall appears to prioritize developing the same in provinces.

To date, their locations include Cebu, Iloilo, Pampanga, Pangasinan, Dumaguete, Boracay, and Sultan Kudarat. As of this writing, they’ve even got a mall along the Subic-Clark-Tarlac Expressway (SCTEX).

Pretty soon, Filipinos won’t need to go all the way to Manila to apply for or renew their passports. Earlier this month, DoubleDragon Properties Corp. and DFA signed an agreement allowing the former to house passport offices in their malls.

“We are glad to be working with important government agencies…. like the Department of Foreign Affairs among others…to make the lives of Filipinos better by…..cascading their services with efficiency and convenience,” said DoubleDragon Chairman Edgar “Injap” Sia II.

Provided that the venture proves successful, Filipinos all over the country will have access to key government services and perhaps better economic opportunities as well.