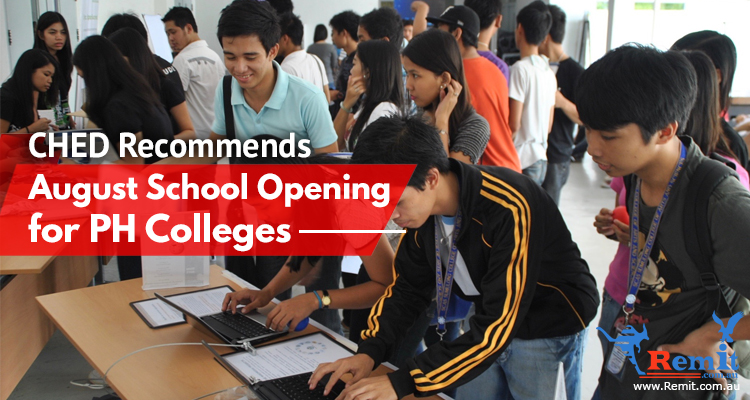 June can be quite a costly month in the Philippines, and that’s not necessarily due to wedding season either.

You see, the sixth month also coincides with the enrollment period here. Parents with school-age kids can thus expect to shell out quite a bit for all associated expenses. (And should you need to remit money to the Philippines for that purpose, you know where to go. *wink*nudge*)

A new memorandum from the Commission on Higher Education (CHED) seeks to change that, at least for the tertiary levels. 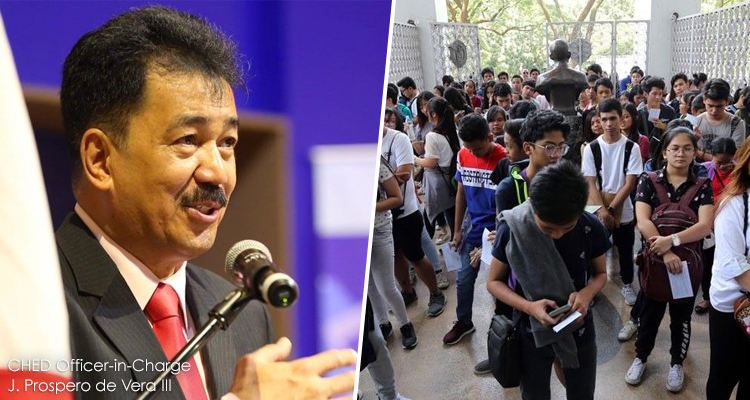 Last 5 April, CHED issued a memorandum to all regional office directors and state/local university and college (SUC/LUC) authorities. It enjoined all SUC’s and LUC’s to begin the 2019 school year in August instead of June.

So, Will Universities Start Opening in August?

Not Necessarily. According to De Vera, CHED may recommend the August opening, but each school’s Board of Regents have the final say.

The department does emphasize Congressional support for the measure. 2019’s General Appropriations Act (GAA), for instance, has a provision for facilitating the shift. Furthermore, Section 3 of RA 7722 states that higher education institutions shall start the school year between the first Monday of June and the last day of August.

As of this writing, there is no word yet on whether the LUC’s and SUC’s will be complying or not.

What do you think? Would an August school opening make things easier for you and your family? Feel free to sound off on the comments below.