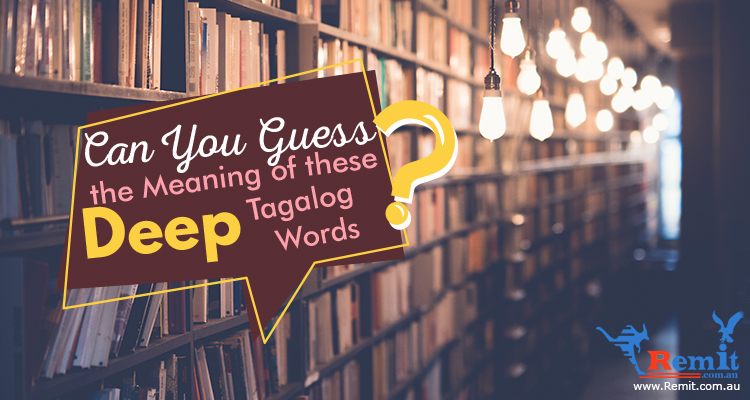 By Samantha Baluyot in Moving to the Philippines
April 4, 2019

Can You Guess the Meaning of These Deep Tagalog Words?

Derived from “Taga-ilog,” which literally means “from the river,” Tagalog is an Austronesian language belonging to the Malayo-Polynesian subfamily with outside influences from four centuries of colonial rule (Malay, Chinese, Spanish, and American English).

But over the years, Tagalog words were replaced or changed into easier and less complicated words (admitting the fact that there are unexplainable Tagalog words that even a Pinoy can’t understand) for us to communicate easily.

However, despite the complication in understanding some “old” Tagalog words, we are here to resurrect and share these interesting deep Tagalog words and their meaning. So, are you an expert in Tagalog words or not? Let’s find out! 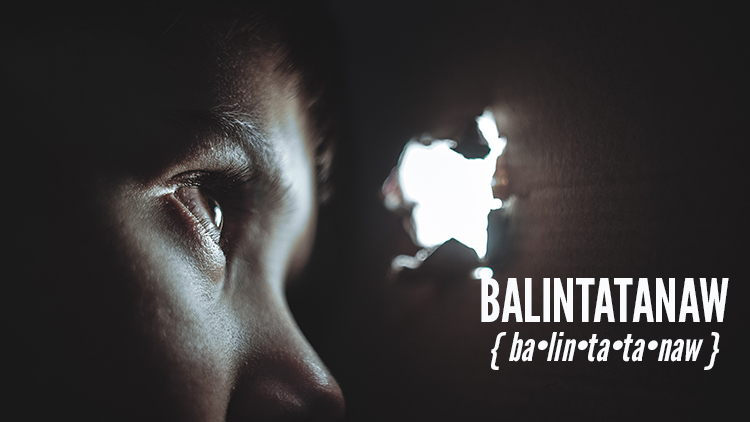 Definition: A hole located in the center of the iris of the eye that allows light to strike the retina. 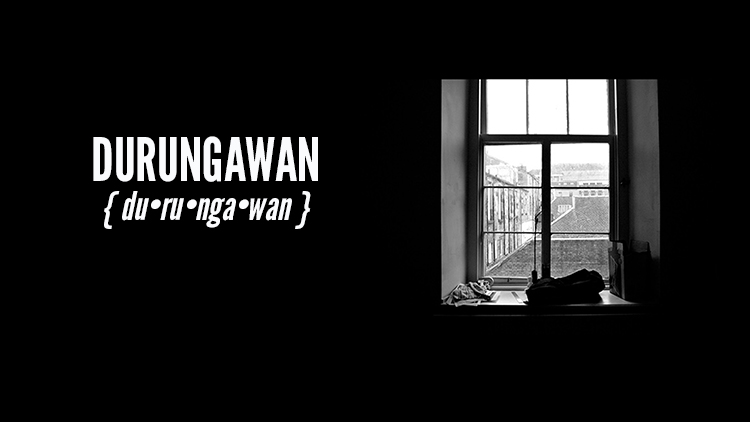 Definition: An opening in a wall, door, roof or vehicle that allows the passage of light, sound, and air. 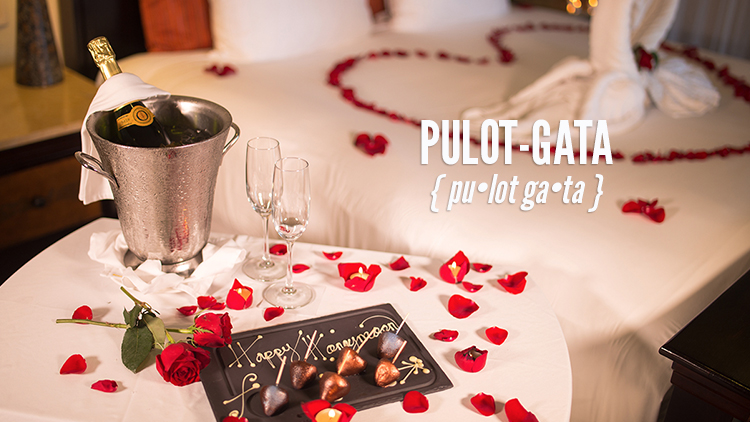 Definition: A vacation taken by newlyweds immediately after their wedding, to celebrate their marriage. 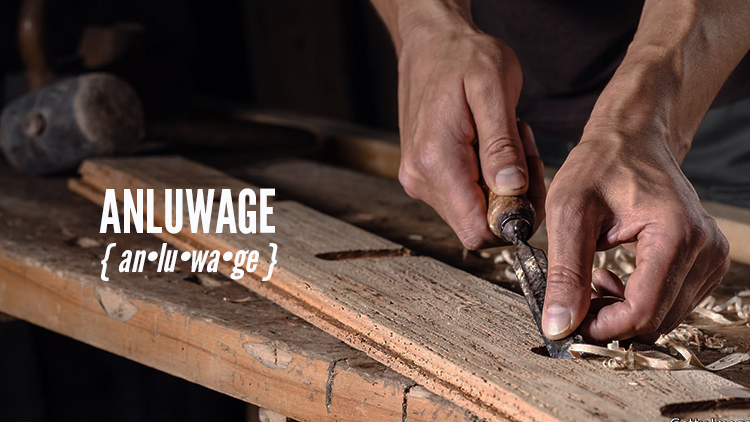 Definition: A skilled trade and a craft in which the primary work for performed is the cutting, shaping, and installation of building materials during the construction of buildings, ships, timber bridges, concrete formwork, etc. Definition: Not able to be believed; unlikely to be true. Definition: A device used to put energy into a secondary cell or rechargeable battery by forcing an electric current through it. Definition: An oral hygiene instrument used to clean the teeth, gums, and tongue. Definition: A concept describing something without any bound, or something larger than any natural number.